Groovier than their norm, Red Fang give an early taster of their new album at Koko

The hairy Portland, Oregon four piece drive a heavy primitive riff, and largely thanks to our man Aaron Beam, bass that will roll your panties down. For anyone who hasn’t been to Koko, she is the somewhat blousy but lewd lady of Camden’s heart. A revamped, blood red baroque theatre boasting more bars than you need, four viewing platforms and some pretty pornographic plasterwork. As venues go, she is a perfect fit for tonight’s gig. 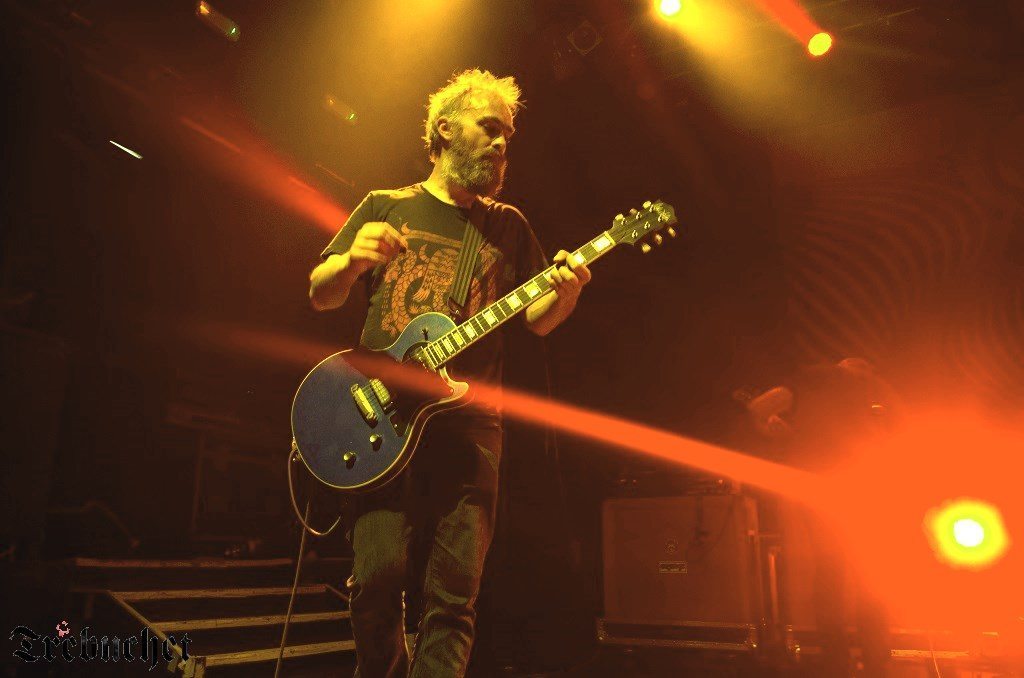 The show kicks off in style with the three piece Wolverhampton band God Damn. Heavy rock punkesque, throw yourself to the ground kinda dudes. Its all in the name. Into the role of second opener trundles Torche, throbbing the floor with their Miami, Florida based stoner sludge mix. One of those bands you have to see live. Thunderous, cave-crawling riffs emanate from the direction of bassist Jonathan Nūnez. The frequencies force a nice even split in the crowd between those beaming awesome surprise and satisfied cult followers. Chalk one up for in your face, feel good metal.

After an explosive opening, Red Fang launches. Circle pits manifest in all corners and a downpour of beer precipitates as the atmosphere changes. Along with a few classics, bassist Beam brings us in on ‘Wires’ with nostalgic American feel vocals and John Sherman bringing in those head rolling drums. Gnarly grinding guitars for ‘Flies’ from both boys Brian Giles and David Sullivan, and catchy as hell growling vocals. This low slung bass and unison vocals number carries the crowd for a slightly groovier-than-usual insight into the new album. Party music for the many.

Red Fang’s new album Only Ghosts is due to be released on October 14th 2016. 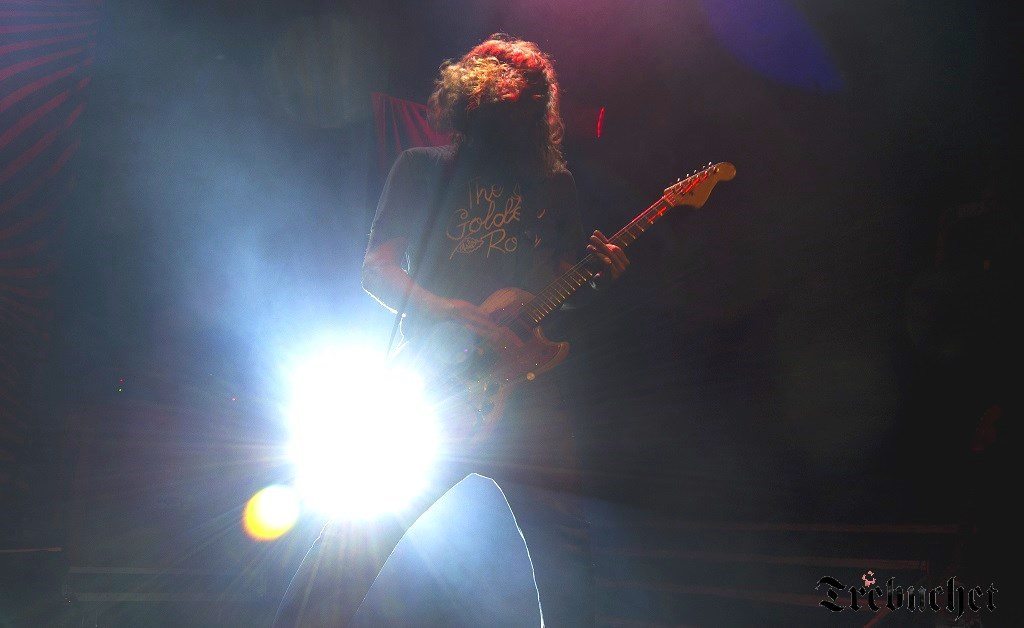 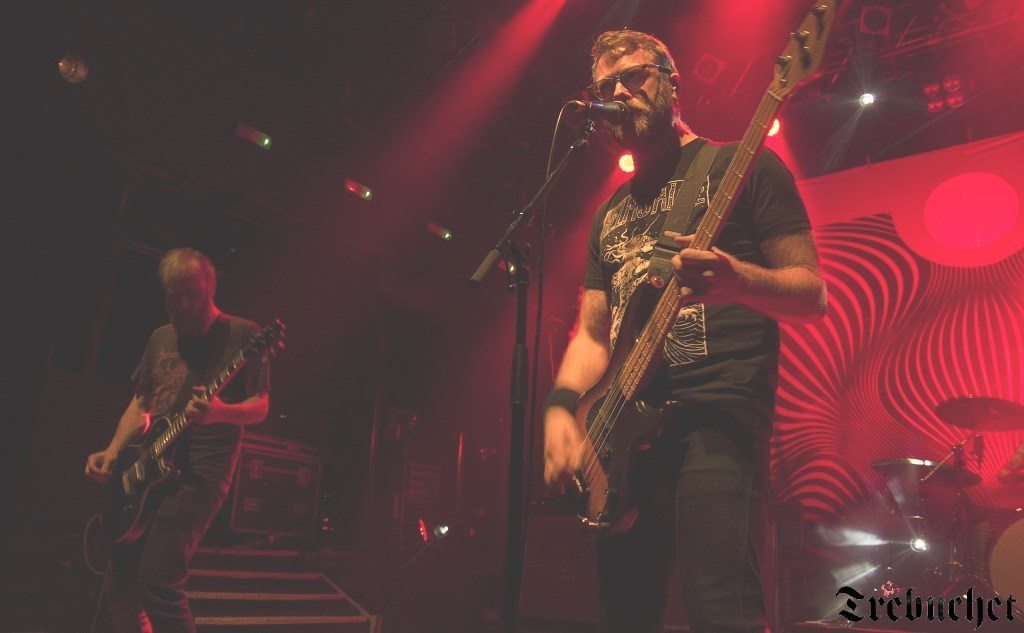 Photos by Marianne Pink. Not to be reproduced without express prior permission.

Previous Story:
Where next for the Curiosity Mars Rover? (And will there be explosions?)

Next Story:
Can You Boost Your Brain With a Battery? With tDCS, Hells Yeah!