Brutalism, The Romance of Harsh Places

Brutalisim is part of every major city in the uk, is it worth maintaing or a terrible scar on the landscape?

[dropcap style=”font-size:100px;color:#992211;”]L[/dropcap]ots of people hate Brutalism notably Prince Charles and the MP John Hayes but are they missing what Brutalism provides us with? A grand, harsh and wonderfully austere backdrop which shows up our humanity through sheer contrast or does it just reduce us to ants in the hill? To coincide with ‘A Child’s Guide to Brutalism’ between 9 Apr 2018 – 1 Jul 2018 at the Hayward we asked Natalie Andrews to explore the topic.

A Government minister (John Hayes) has declared war on “brutalist” architecture, arguing that it is “aesthetically worthless” and embodies a “cult of ugliness” www.architecturelab.net 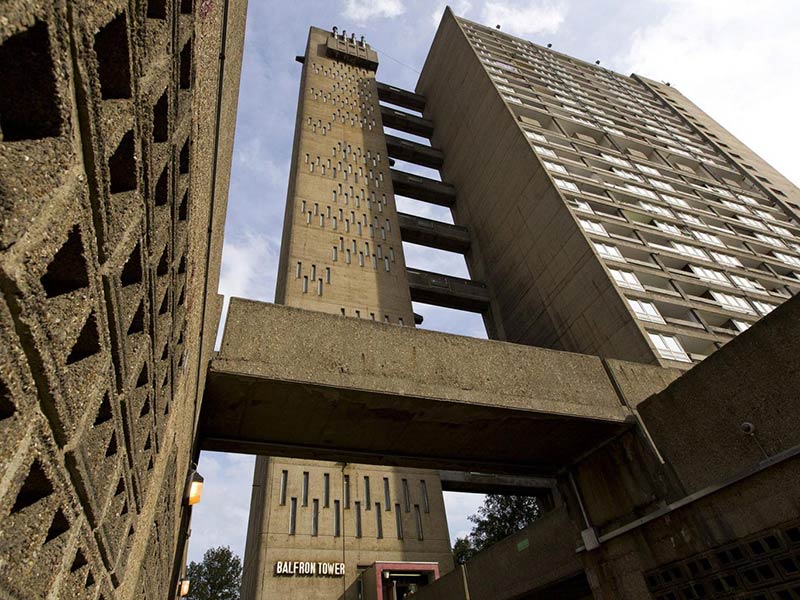 The Balfron Tower in east London

There has always been something shocking about brutalist architecture even the fine examples from the cultural centres of the capital such as the Barbican or the Hayward Gallery don’t entirely escape this reaction.

Those buildings and the housing blocks of similar styles whether council owned social housing or high end luxury properties are out of sync with the historical buildings which surround them they give a physical presence, a body to an equally shocking attitude, ‘modern’ which brakes dramatically with any step by step gradual movement through time one which respects and cherishes the past and opts instead for a totally unsentimental rift, 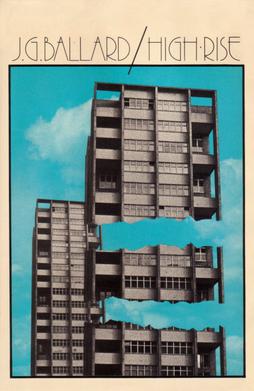 “the run-down nature of the high-rise was a model of the world into which the future was carrying them, a landscape beyond technology where everything was either derelict or more ambiguously recombined in unexpected but more meaningful ways” J.G. Ballard, High-Rise

Still from the film High Rise 2015

The encompassing reality of the style does not sit in nature but replaces it with a new whole one which dwarfs the individuals who inhabit the spaces as if they are small parasites on an indifferent host,

“Now and then, the slight lateral movement of the building in the surrounding airstream sent a warning ripple across the flat surface of the water, as if in its pelagic deeps an immense creature was stirring in its sleep.” J.G. Ballard, High-Rise 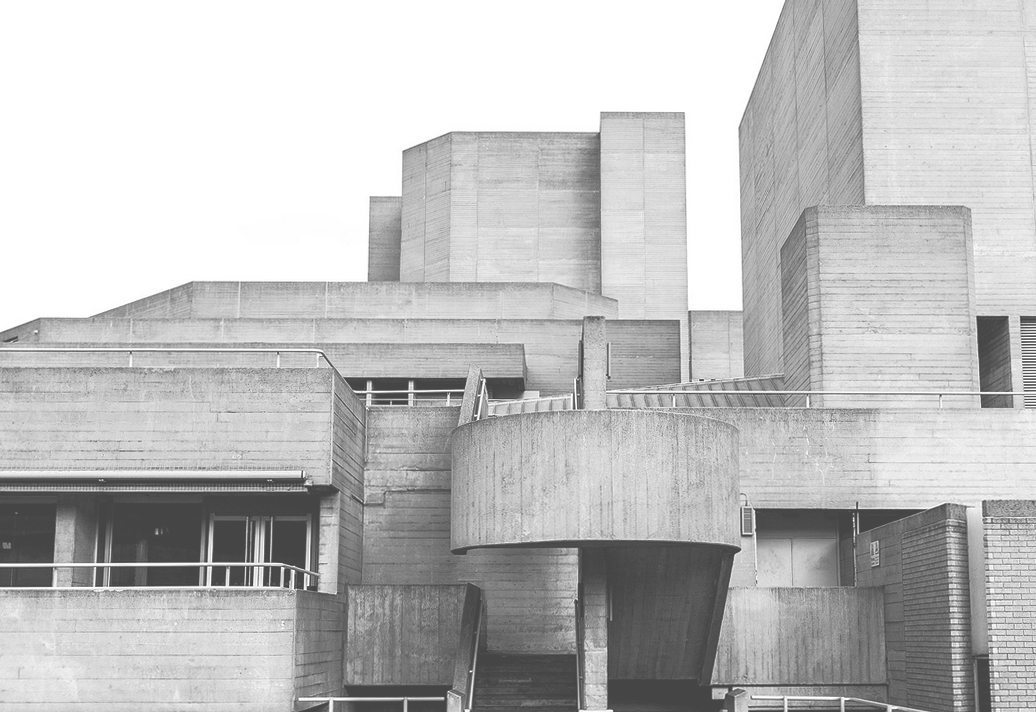 What Ballard is good at is exploring these themes in work such as ‘Concreate Island,’ ‘Crash,’ and ‘High Rise,’ there is something melancholic in these spaces but also romantic, the loneliness and alienation, vast interiors and towering geometric shells that interrupt an otherwise optimistic sky are wonderful backgrounds against which human struggles are given a new and terrible emphasis.

Previous Story:
Simon Bill, as Presented and in Aspect

Next Story:
Diary of a Pop Punk kid – the team behind Pop Punk Pile Up 2018