The economic significance of cities increases while that of countries falls

Or are we just returning to a more immediately logical imagined community with smaller physical boundaries akin to that of 17th Century Italian nation-states (or modern-day Singapore)?

No-one’s talking about the ‘France Attacks’ of November 2015, after all.

According to a study by the UPV/EHU-University of the Basque Country, the most competitive cities are those with greater economic and political leadership and innovative activity.

London is a clear example of this situation. Although the economic crisis affects the United Kingdom and the behaviour of its economy depends on the action of its cities internationally, London, as a global city, depends less on the behaviour of the internal market. Exactly the same thing happens with Paris; during the most recent recession in the United States, no crisis was spotted anywhere in New York. They are very dynamic cities with a lot of economic potential, and the economic situation which the country may suffer does not drag them down with them as much as the more peripheral cities or ones with a lower level of development,” said Sáez.

Apart from the above-mentioned three cities, a fourth one (Tokyo) completes the top ranking of cities of this type, drawn up in the 1990s by Saskia Sassen and “the first to define the global city. Subsequently, as the globalization process has advanced, there has been an increase in the number of cities regarded as global ones and the number of bodies that classify them. In Spain, for example, there are two global cities: Madrid and Barcelona,” said the researcher. 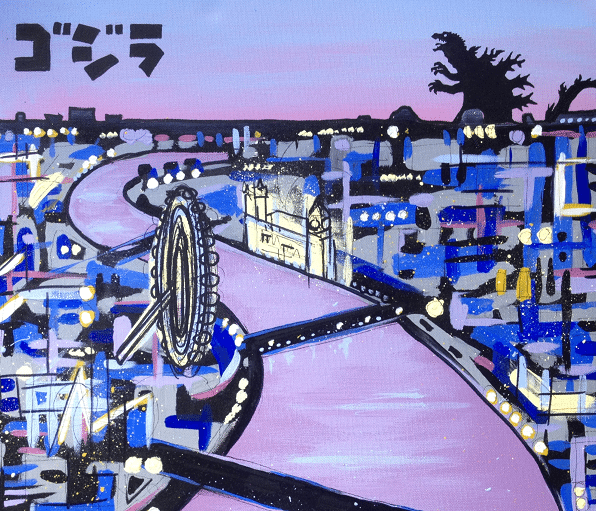 But the competitive position of cities does not remain unchanging over time, so each city needs to know its strengths and weaknesses and those of its competitors. This was in fact the aim of the research: to produce a comparative assessment of the level of competitiveness of European cities in terms of locating companies and attracting investment.

For this purpose an Urban Competitiveness Index (UCI) consisting of sub-indicators representing the behaviour of the various dimensions that form it has been developed; they include the basic dimension, and the efficiency and innovation dimensions. The study was made in 159 cities across 26 EU countries.

The best score achieved by cities in northern and central Europe

In general, the cities scoring best in the UCI are in the north and centre of Europe: the large cities of France, the UK, Denmark, Sweden, Finland, the Netherlands and the western part of Germany are among the top 50. Italy and Spain have cities ranked between the best and the worst positioned in the UCI: Madrid, Barcelona, Milan and Rome are in the top 10, while Las Palmas de Gran Canaria and Córdoba and the Italian cities of Taranto and Caserta are ranked last. On the other hand, the cities with the worst scores are mostly located in Eastern Europe where the only ones to score well are the capitals.

According to Sáez, the globalization of the world economy has led to a deep transformation in cities across the world and not just in economic terms, but also in social, cultural, political and structural terms. This globalization has emerged accompanied by a parallel location process in which global opportunities that have to be developed with local initiatives and capabilities are emerging.

Furthermore, an indirect effect of globalization has been the new spatial structuring: global cities and the tendency to form megacities and megaregions. This global context is exerting a huge pressure on cities and is increasing the competition between them.

“Sometimes a city that competes is mistakenly construed as being a competitive city,” explained Sáez, “and people say: ‘There’s lots of competitiveness’. But that isn’t the case; what happens is that there is a lot of competition. And that competition to attract everything that can generate resources and wealth is what makes cities competitive, in other words, it is what increases their capacity to compete”.

The researcher cites the example of Bilbao, “a city that has transformed its intangible assets (knowledge, self-identity, image, the ‘brand’, etc.) into competitive advantages. These distinctive features become advantages when it comes to competing and are the ones that encourage tourists, investors, potential residents, visitors, etc. to opt for one city of another depending on the added value they offer”.

Source: Eurekalert/University of the Basque Country
Image: Dan Booth. Not to be reproduced without express prior permission.

Previous Story:
Attack, Retaliate, Attack. When Will it End?

Next Story:
An uncomfortable imbalance. ∆GO (Lilies On Mars)