UK not ready for Brexit’s impact on food, report warns

Editorial neutrality and the fear of being branded as a biased false news outlet restricts our hand here, forcing Trebuchet not to suggest Brexit as being a pig-headed and suicidal government policy with as much long-term financial and social benefit as a grubby piece of chewing gum picked off the concourse floor at King’s Cross station. So we’d better not do that.

The UK is unprepared for the most complex ever change to its food system, which will be required before Brexit, according to a new briefing paper published by SPRU, the Science Policy Research Unit at the University of Sussex. 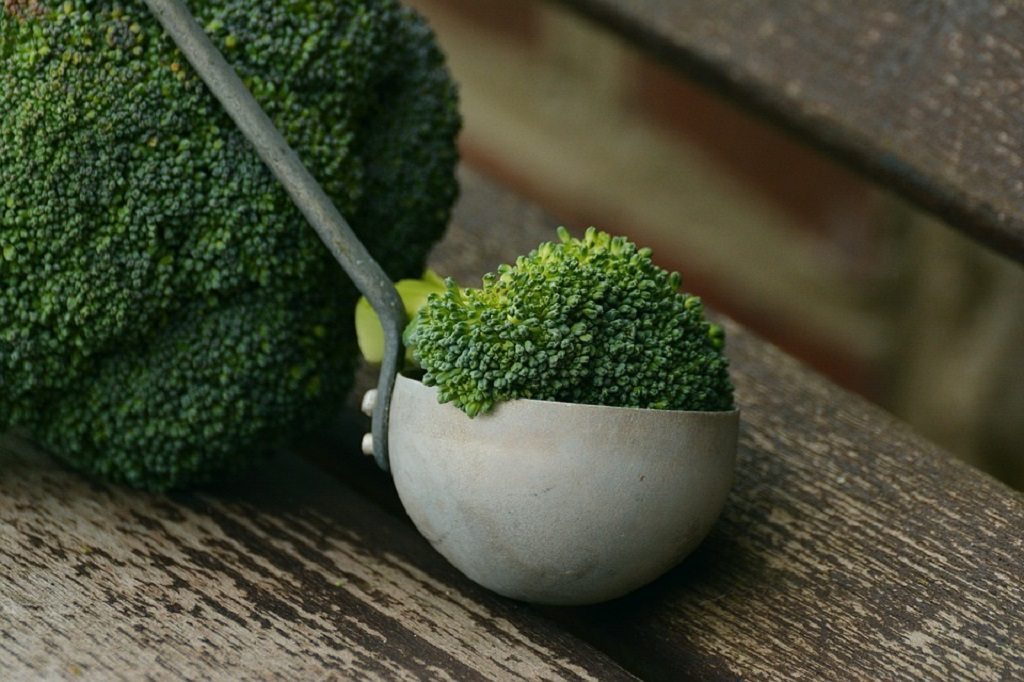 Its authors claim that this is because there is no Government vision for UK food or agriculture, yet prices, quality, supply and the environment will all be adversely affected even with a ‘soft’ Brexit.

They warn that British consumers have not been informed about the “enormous” implications for their food, a third of which comes from within the European Union.

The 86-page report is the first major review of the ways leaving the EU will have an impact on UK food and farming.

Professor Millstone said: “In the EU, UK consumers and public health have benefited from EU-wide safety standards, without which there will be a risk of the UK having less safe and nutritious products.”

Professor Lang said: “UK food security and sustainability are now at stake. A food system which has an estimated three to five days of stocks cannot just walk away from the EU, which provides us with 31 per cent of our food. Anyone who thinks that this will be simple is ill-informed.”

The report examines available industry and government data, policies and literature on a wide range of issues including production, farming, employment, quality, safety standards and the environment. It highlights 16 key issues that must be addressed by the Government in its negotiations with the EU.

Among the 16 issues which the paper urges Ministers to address are needs for:

The report draws on more than 200 sources, including many interviews with senior figures across the food chain, as well as official, industry and scientific documents and statistics.

It warns that a “Food Brexit” is of unprecedented importance and is happening at a time when the UK food system is already vulnerable, with self-sufficiency also in decline.

Professors Millstone, Lang and Marsden say their report is a wake-up call to the public and a Government that has little experience of food negotiations and has failed to warn consumers of the disruptions ahead.

The report makes detailed recommendations for each of the 16 key issues explored. They call on the public, civil society and academics to put pressure on Government and MPs to:

Professor Marsden said: “The UK’s food system already faces unprecedented challenges on environment and jobs – we see real dangers that these are already being dislocated by Brexit uncertainties.”

Professor Millstone said: “Since the Brexit referendum UK food and agricultural policy has been in chaos. Not only have ministers yet to develop a strategy or make decisions, they have not even grasped the issues about which urgent decisions are needed. Unless things change rapidly, and in line with our recommendations, the UK will not only have policy chaos, the food system itself will become increasingly chaotic.”

Professor Lang said: “At least the UK entered World War Two with emergency plans. No-one has warned the public that a Food Brexit carries real risks of disruption to sources, prices and quality. There is solid evidence about vulnerabilities ranging from diet-related ill-health to ecosystems stress.

“Food is the biggest slice of EU-related regulations and laws, yet so far the Government has only sketchily flagged a new Agriculture Act and Fisheries Act in the Queen’s Speech.

“British consumers spend £201 billion on food a year, with the entire food chain contributing about £110 billion gross value added (GVA). Of this, agriculture accounts for less than £9 billion GVA, and fisheries £0.7 billion GVA.

“The Government has provided next to no details on agriculture and fisheries, and there has been total silence on the rest of the food chain where most employment, value adding and consumer choice are made. With the Brexit deadline in 20 months, this is a serious policy failure on an unprecedented scale. Anyone would think they want a drop into the World Trade Organisation abyss.”

Next Story:
And Time, and Fashion, and Fads: Defying Gravity (Mr. Big)