Black Sabbath; old, outdated, and more current than ever

500 words on Black Sabbath – is there anything left to say? – Trebuchet’s Lester Bangs Tribute – 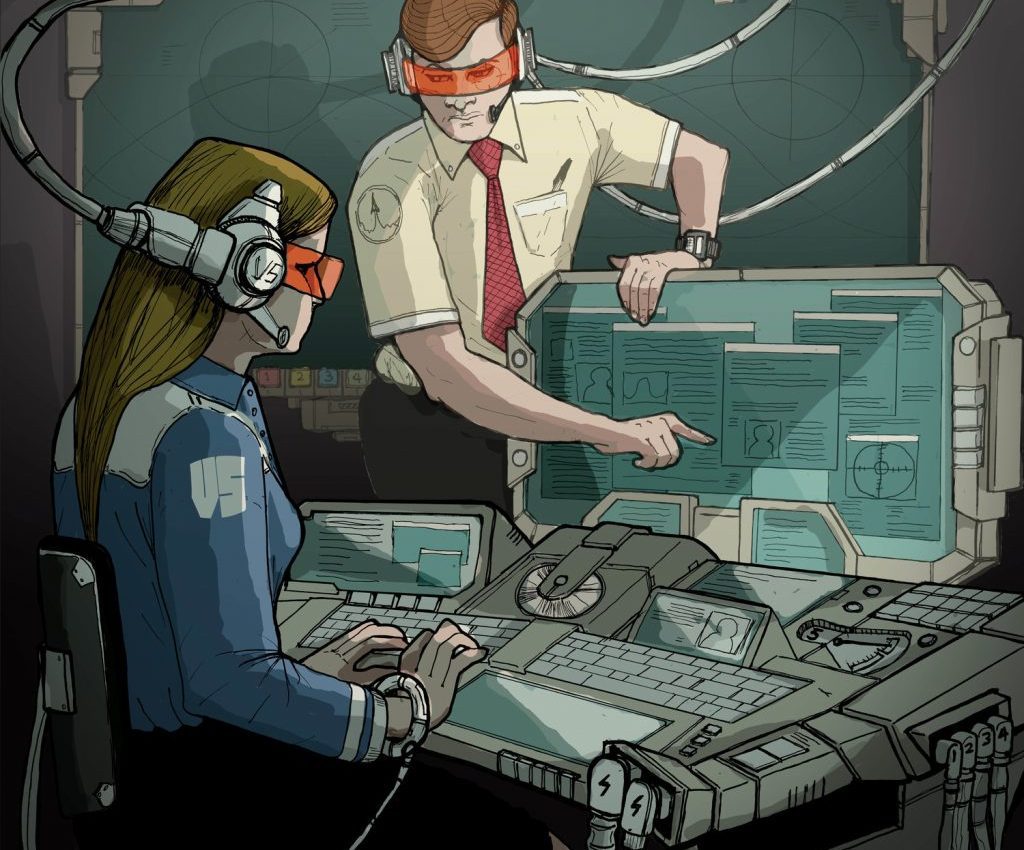 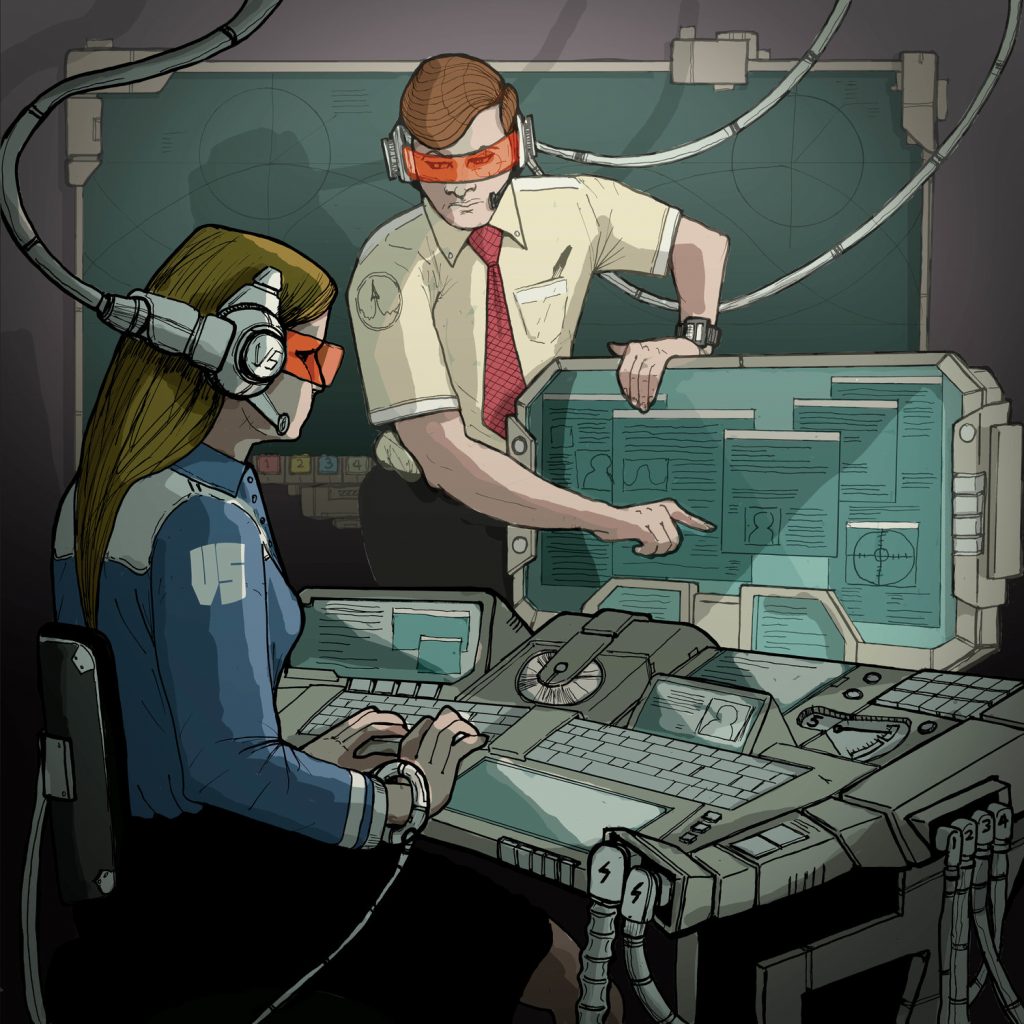 [dropcap style=”font-size:100px; color:#992211;”]M[/dropcap]uch has been written, spoken and reported about what one could consider as the Godfathers of the Metal genre.

Black Sabbath without a doubt defined the genre when they released their self-titled album way back in 1970 and influenced the likes of Judas Priest, Megadeth and Anthrax who I suppose would today be referred to as the fathers of Metal. The scintillating sound of thunder and rain at the start of the epic title track “Black Sabbath” from this first album offers a real statement of intent that they fulfilled with ease with album after album. You could argue they were ahead of their time and beat the transitional curve that many refer to as the traditional timeline of modern metal music; pop became rock, rock went punk and eventually transcended to metal in the 1980’s. However you want to look at it, Black Sabbath laid out the standardised structure by which all artists who strive to be part of this niche market now generally adhere to; dark themes, distorted guitars, crushing rhythms and a tingling need growing in the back of the mind that makes you feel like you instinctively want to punch someone in the face. A need that thankfully can be satisfied in mosh pits without leading to a spot of fisticuffs.

However, with progress there is always failure and the Metal genre born of Evil has given spawn to some rather woeful sub-genres that can often test the patience of even the most avid Metal listener. The list is endless and includes some experiments that would make one wonder why the artists even bothered, other than to attempt to either push the boundaries of sense, or simply to annoy. Either way, in an age of technology where music is clearer, cleverer and more concise, is it any wonder that the music of a legendary band such as the mighty Black Sabbath seems to pass un-noticed on the musical radar of today’s teenage generations?  Not really. Their ears are all clogged up with incessant rubbish spewing from the mouths of their peers who think they know better.

But then if the great music of old is truly out dated, why is that when “Paranoid” is played in between bands at festivals do the crowd stop talking and sing along? And why did Puddle of Mudd get their biggest round of applause of their Download 2011 set when they integrated a cover of “War Pigs” into the middle of their own “Control”? I believe it’s because at the end of everything, the classics, the originals and the pioneers always hold the middle ground, and those who follow push to the sides. Much like a Sun and it’s planets, it all revolves around the giver of life and all gravitates back to it. Maybe a more apt analogy of the darkness would have been to compare them to a black hole, either way, Black Sabbath are still the gravitational centre of the Metal genre and no matter how far an artist pushes the boundaries or attempts to re-define the genre, they will always have their routes back in the demonic drums of Bill Ward, the ripping guitar riffs and penetrating bass lines of Tony Iommi and Geezer Butler, and in the ever haunting vocal chords of Mr Ozzy Osbourne. 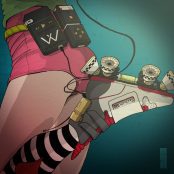