500 words on Black Sabbath – is there anything left to say? – Trebuchet’s Lester Bangs Tribute 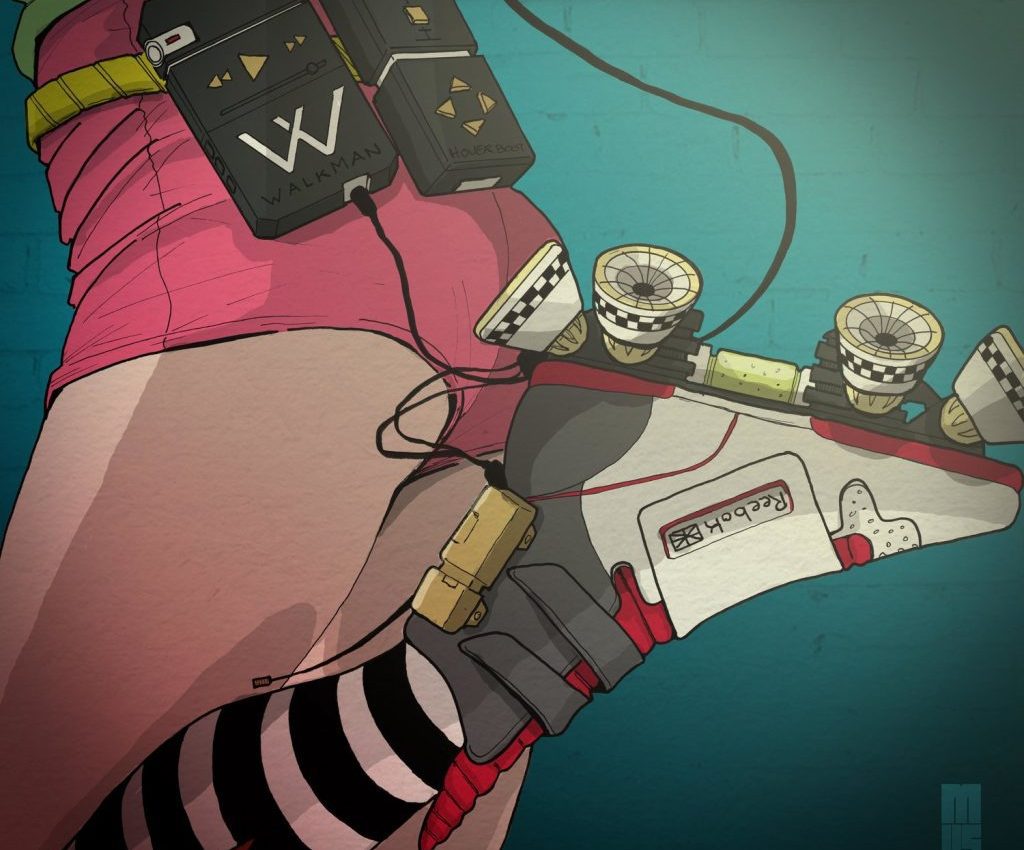 [dropcap style=”font-size:100px; color:#992211;”]S[/dropcap]ome notable physicists have argued that the entire Universe is dependant on just six fundamental vales all set at the time of the Big Bang.

Within the Heavy Metal Universe there is only one of these basic values; Black Sabbath. The band formed by Tony Iommi, Terence ‘Geezer’ Butler, Bill Ward and the enigmatic John ‘Ozzy’ Osbourne in 1969 can be considered the Heavy Metal equivalent of the Big Bang. When one of them looked across the street at a long snaking line of people waiting to enter a cinema showing a horror film and quipped, “people like being scared don’t they?” it gave Tony Iommi an idea that very quickly became the main riff to the song ‘Black Sabbath’, and in doing so created Heavy Metal.

The journey that the band Black Sabbath have been on can loosely be split into three phases; the initial period with Ozzy, two albums with the late Ronnie James Dio, then the phase the can best described as Tony Iommi and guests. It is the first phase that 90% of people will picture when asked to think of Black Sabbath and rightly so. This approximately 10 year period gave us five absolute classic albums and 3 others that shouldn’t be easily dismissed as the sound of band disappearing into bottles and piles of a certain white powder. Some of the most recognisable Heavy Metal songs ever written are to be found on these albums; N.I.B, War Pigs, Children of the Grave, Supernaut and Sabbath Bloody Sabbath to name but a few.

It could be argued that without the massive hit single ‘Paranoid’ that the influence Black Sabbath have had would have been diluted somewhat. How would most of the fans they accumulated in those first few years have found them without this song reaching high into the charts in 1970? Without those early fans hearing that song on the radio or Top of the Pops, then proceeding to purchase the first couple of albums would Black Sabbath have lasted long enough to even make a third or fourth album? This was a time when there wasn’t an underground scene to introduce interested parties to exciting new types of music. Pondering on, “what ifs?” is a pointless exercise because Black Sabbath did record Paranoid and release it as the lead single for their second album. In doing so it surely only accelerated the up-take of their music which is of such a high quality that it doubtless would still have had the same game changing influence.

The standards, tone, lyrical content and rules that most of Heavy Metal is judged by today are laid down on those first five long players. They instantly throw out the mainstream notion that Heavy Metal is only about devil worship and depression set only to thunderous guitars and neck snapping drums, although some of the best songs are these things. There is light and shade, soft and hard, depression and happiness, and even humour. 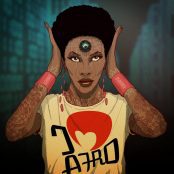 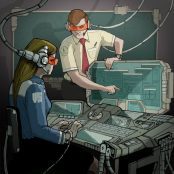 Next Story:
Black Sabbath; old, outdated, and more current than ever