Black, Hispanic drivers stopped most often, white drivers most likely to have contraband

Confirming what we all knew already (and Howard Marks built a career upon it), it turns out that having a smidgen more pigmentation in your skin leads to markedly increased levels of being pulled over by the police, whilst the white guy actually carrying the stash gets waved through every time.

A new study analyzing traffic stops in Vermont shows that black and Hispanic drivers are pulled over, searched and arrested far more often than whites, yet white drivers are more likely to be carrying illegal contraband.

The independent study of racial disparities in traffic stops and outcomes by Vermont State Police between July 1, 2010 and December 31, 2015 found that black drivers were pulled over most often, followed closely by Hispanics. When stopped, black drivers were searched 4.6 times more often than white drivers, while Hispanics were searched four times more often than whites.

Despite having a significantly higher probability of being arrested and searched, black and Hispanic drivers had a lower probability of being found with contraband, also known as hit rate, than whites, according to the study. Overall, white and Asian drivers were stopped least often based on their shares of the population and were treated similarly except when it came to citations. Asian drivers received citations 48.1 percent of the time compared to 36.9 percent for whites.

“The fact that black and Hispanic drivers who were searched were significantly less likely to be carrying contraband than white drivers is evidence of inefficient policy and potential racial bias,” said study co-author Stephanie Seguino, a professor of economics at the University of Vermont, who conducted the study as public service. “The black-white disparity in search rates has widened since 2011, which indicates a worsening of racial disparity in searches. That said, my work with the Vermont State Police suggests to me they are leaders in the state in their willingness and commitment to address this issue.” 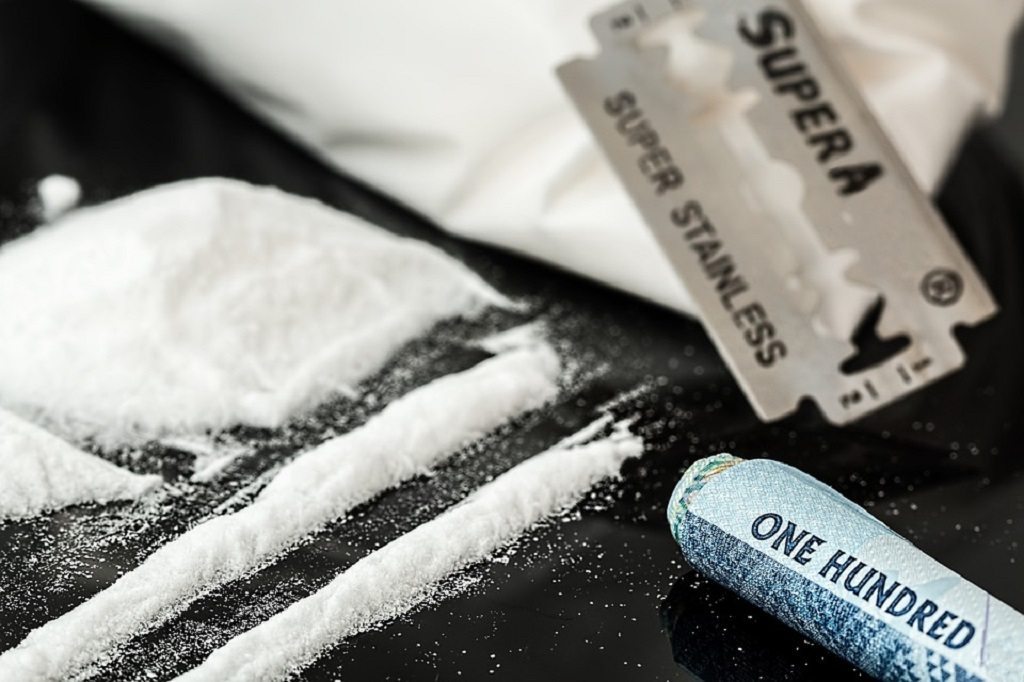 The Vermont State Police are not alone when it comes to racial disparities in traffic stops. Other states and cities report similar rates of racial discrepancies, including the Burlington Police Department based on a 2014 study by Seguino and Nancy Brooks of Cornell University, who also co-authored the current study. Despite unsuccessful attempts in the past to curb racial disparities in traffic stops, Vermont State Police officials are committed to addressing the issue on multiple levels.

“Biased policing goes against the core values and mission of the Vermont State Police,” said Capt. Ingrid Jonas, director of Fair and Impartial Policing and Community Affairs for the Vermont State Police. “From the beginning, we have recognized that racially biased policing and the perception of its practices are critical issues facing law enforcement across the nation, and in Vermont. Collecting and analyzing traffic stop race data has been one part of our efforts for many years, and we remain open to learning more about this important topic.”

The Vermont State Police study also found substantial racial disparities in policing by location of barracks. For example, the search rate of black drivers is six times greater than white drivers in the area of the Brattleboro and Rutland barracks compared to just two times greater in the Middlesex and Williston barracks.

“We deeply appreciate Dr. Seguino’s work and look forward to working collaboratively to make the Vermont State Police a better organization,” said Capt. Jonas. “We will continue to act with intention to ensure professionalism at all levels within our department, ensure we serve everyone with fairness and dignity, and listen to the concerns of the community.”

A similar study on Vermont State Police traffic stops released in May by the Institute on Race and Justice and the Center for Criminal Justice Policy Research at Northeastern University found comparable results, but differed in methodology. Most notably, Seguino and Brooks evaluated trends over time and disaggregated by race for all indicators, thereby highlighting disparities among minorities. They also calculated hit rates in cases where a ticket or arrest occurred, excluding warnings.

The following is a summary of major findings:

Next Story:
Congressman John Lewis: You Can Sit, But What Do You Stand For?