Low-energy activities that involve sitting down are associated with an increased risk of anxiety.

Maybe because there’s a new study every week telling us how our sedentary jobs are going to lead us to an untimely and ugly death? Jeez. We can’t all open microbreweries.

Low energy activities that involve sitting down are associated with an increased risk of anxiety, according to research published in the open access journal BMC Public Health. These activities, which include watching TV, working at a computer or playing electronic games, are called sedentary behavior. Further understanding of these behaviors and how they may be linked to anxiety could help in developing strategies to deal with this mental health problem.

Many studies have shown that sedentary behavior is associated with physical health problems like obesity, heart disease, type 2 diabetes and osteoporosis. However, there has been little research into the link between sedentary behavior and mental health. This is the first systematic review to examine the relationship between anxiety and sedentary behavior.

Anxiety is a mental health illness that affects more than 27 million people worldwide. It is a debilitating illness that can result in people worrying excessively and can prevent people carrying out their daily life. It can also result in physical symptoms, which amongst others includes pounding heartbeat, difficulty breathing, tense muscles, and headaches.

Megan Teychenne, lead researcher and lecturer at Deakin University’s Centre for Physical Activity and Nutrition Research (C-PAN) in Australia, said: “Anecdotally – we are seeing an increase in anxiety symptoms in our modern society, which seems to parallel the increase in sedentary behavior. Thus, we were interested to see whether these two factors were in fact linked. Also, since research has shown positive associations between sedentary behavior and depressive symptoms, this was another foundation for further investigating the link between sedentary behavior and anxiety symptoms.”

C-PAN researchers analyzed the results of nine studies that specifically examined the association between sedentary behavior and anxiety. The studies varied in what they classified as sedentary behavior from television viewing/computer use to total sitting time, which included sitting while watching television, sitting while on transport and work-related sitting. Two of the studies included children/adolescents while the remaining seven included adults.

It was found in five of the nine studies that an increase in sedentary behavior was associated with an increased risk of anxiety. In four of the studies it was found that total sitting time was associated with increased risk of anxiety. The evidence about screen time (TV and computer use) was less strong but one study did find that 36% of high school stu 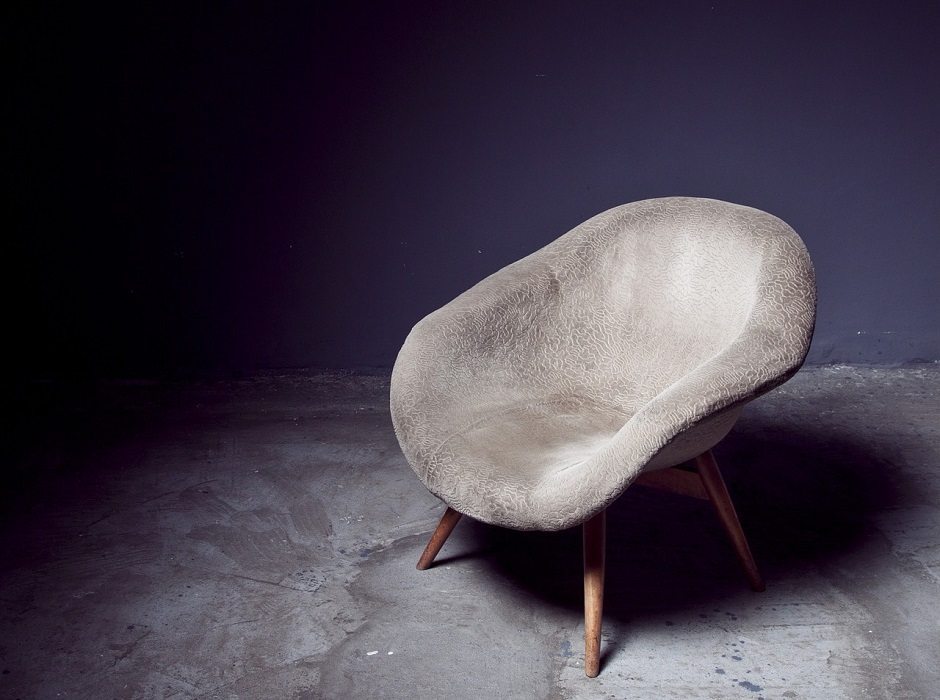 dents that had more than 2 hours of screen time were more like to experience anxiety compared to those who had less than 2 hours.

Megan Teychenne said: “It is important that we understand the behavioral factors that may be linked to anxiety – in order to be able to develop evidence-based strategies in preventing/managing this illness. Our research showed that evidence is available to suggest a positive association between sitting time and anxiety symptoms – however, the direction of this relationship still needs to be determined through longitudinal and interventional studies.”