An Olympic Damper: How Rubbish Humans Really Are at Sports 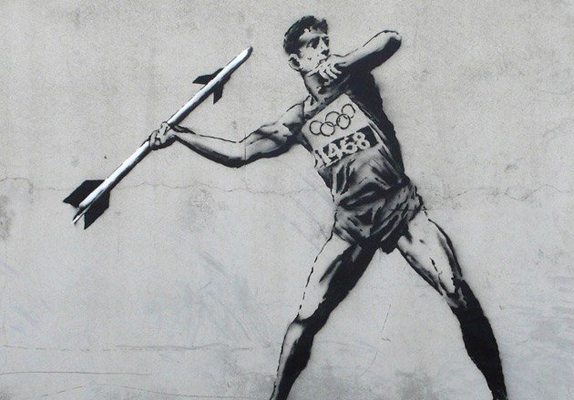 Slower, Lower, Weaker. Well, we can’t use the proper Olympics motto in a Trebuchet news item, lest we get lynched by a team of predatory lawyers hellbent on protecting the copyright phrases and icons their clients have paid huge chunks of folding for.

Paddy Power bookmakers tried something similar with their ambush advertisements claiming themselves as ‘Sponsor’s of London’s Biggest Athletics Event’, which in their case referred to an egg and spoon race in London, France. Nike have followed a similar train of thought, gathering together footage from the other Londons worldwide as part of their own ambush campaign. The end result is that litigatory solicitors in the UK capital are in as cold-sweat a state of alertness as Usain Bolt waiting for that starter gun to fire.

So instead of using those famous Olympian descriptors of human excellence, and getting sued to shreds. We’re going to celebrate man’s feebleness in comparison with the beasts of the field. Usain Bolt? He couldn’t even outrun an ostrich.

As Olympic competition starts in earnest today, Craig Sharp from the Centre for Sports Medicine and Human Performance at Brunel University, highlights a range of animals whose speed and strength easily trumps that of our most elite athletes.

Humans can run at a maximum speed of 23.4 miles per hour (37.6 kilometres/hour) or 10.4 metres per second, which gives them the edge over the Dromedary camel.

A cheetah is around twice as fast as the world’s top sprinters at 64 mph (104 kph) or 29 metres/second. But the pronghorn antelope also puts in a very respectable 55 mph (89 kph) or 24.6 metres/second.

And let’s not forget the North African ostrich, which at 40 mph (64kph) or 18 metres/second, is the world’s fastest running bird. Or sailfish, which reach a swimming speed of 67 mph (108 kph) or 30 metres/second.

Then, of course, there are thoroughbred racehorses, the fastest of which has managed 55mph (88kph), and greyhounds at 43 mph (69kph).

And birds would win a few gold medals too. Peregrine falcons can reach speeds of 161 mph (259 kph), while ducks and geese rival cheetahs, with speeds of 64 mph (103 kph) in level flight.

And when it comes to power, pheasant and grouse can generate 400 Watts per kilo—five times as powerful as trained athletes. The tiny hummingbird can manage 200W/kg.

And in terms of strength, an African elephant can lift 300 kg with its trunk and carry 820 kg. A grizzly bear can lift 455 kg, while a gorilla can lift a whopping 900 kg.

And just to set the record straight…..

Previous Story:
After the Fireworks: 4th July, Higgs Boson, and notions of independence 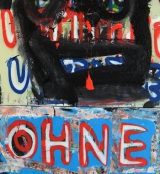