Are you interested in art? or in making and showing it? then you may need to think about Brexit, again!

[dropcap style=”font-size:100px;color:#992211;”]I[/dropcap]f you work anywhere in the arts industry or aspire to then this report published on 20 February 2018 will be of interest to you. It also has facts to speak to art lovers and buyers!

The Arts in Britain is a key industry generating millions and providing jobs and opportunities for millions more. The effect of leaving Europe next year will be felt in the extreme. The report looks at; funding, touring, trade, artistic exchange, talent, workforce and skills, legal and regulatory frameworks, collections and cultural property. That list covers all interested parties in what constitutes a wide ranging and hitherto lucrative arts industry. 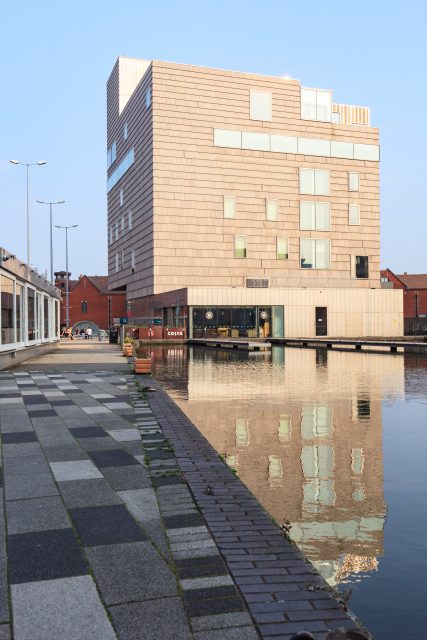 “ICM conducted a survey of 992 arts and culture organisations to understand the impact of EU exit on their businesses. The survey offers new detail on issues including:
64% of organisations currently work inside the European Union, with ‘touring exhibitions’ and ‘sending UK artists abroad’ being the most popular types of activity.

40% need to regularly move equipment and objects between the UK and the EU.
Nearly half believe it is important to their organisation that both EU and UK citizens can work at short notice in either jurisdiction for short periods.

A third of organisations employ EU nationals, however this rises to over half in art forms such as Dance
The vast majority (89%) of organisations reported that artistic development was the most important reason for working across borders” Arts council England

Excerpt of the report

The prospect of the UK’s exit from the European Union presents wide-ranging challenges for every part of the UK economy. The arts and cultural sector, like many others, has spent the twelve months since the EU referendum contemplating the potential implications of Brexit for their work, and exploring the likely challenges ahead. In this context, the Arts Council will need to work with government to help ensure that the voice of arts and cultural organisations in England is heard.

This is the second major research project on the impact of Brexit published by ACE. In November 2016 ACE published ‘the arts and culture sector and exit from the European Union’, which summarised findings from a survey of more than 1,000 participants about their perceptions of the implications of the UKs exit from the European Union on the arts and cultural sector in England.

The overarching objective of this research is therefore to build on previous research conducted, in order to provide a rigorous and authoritative assessment of the extent of European and international working relationships held by arts and cultural organisations in England. 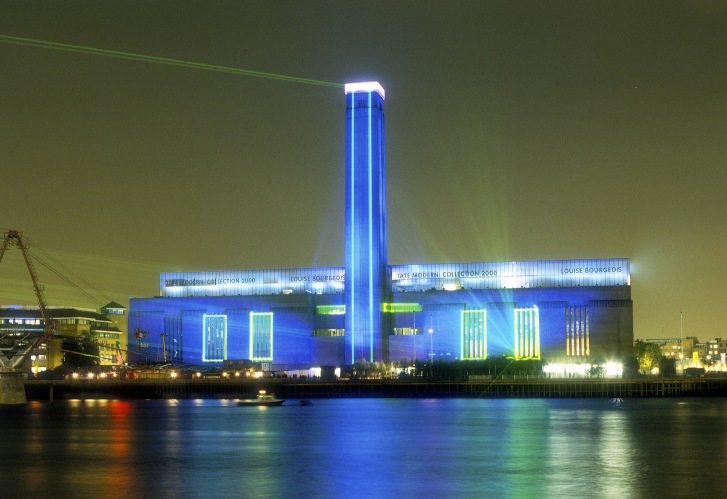 Swiss Light on the Tate Modern

Next Story:
If we don’t choose the path we walk, who wrote this music?