Give Me Fifty, or I’ll Give You Zilch. Workplace wellness gets nasty

Withholding incentives is a more effective motivation than guaranteed rewards, when pushing employees to exercise

As if giving the best years of your life, the best hours of the day and the better part of your mental health making someone you’ll never meet even richer than they already were (in return for the dubious privilege of a piffling monetary recompense) weren’t already humiliating, patronising or spirit-crushing enough, now they’re going to pay you to do squat thrusts and jumping jacks.

Not mealy-mouthed, intrusive or grubby enough for you? OK, how about introducing a financial smack on the wrist by withholding the payment if you, the hapless grunt, doesn’t do enough exercise during the working day?

It’s never too late to take off to the wilderness. Or Watford.

Financial incentives for promoting daily physical activity goals are most effective when the award can be lost, according to a randomized, controlled trial published in Annals of Internal Medicine. This means that the threat of having an award taken away is more effective than not earning one in the first place.

More than half of adults in the United States do not get the minimum amount of exercise required to reduce their risk for disease and death. Workplace wellness programs are growing in popularity and more than 80 percent of large employers now use some form of financial incentive to encourage participation. However, little research exists on the efficacy of financial incentive designs.

Researchers sought to determine the effectiveness of three methods to frame financial incentives to increase physical activity among overweight and obese adults. Participants in a 13-week intervention were given a goal of 7,000 steps a day and were randomly assigned to the control group or one of three financial incentives: gain (a fixed amount of money given each 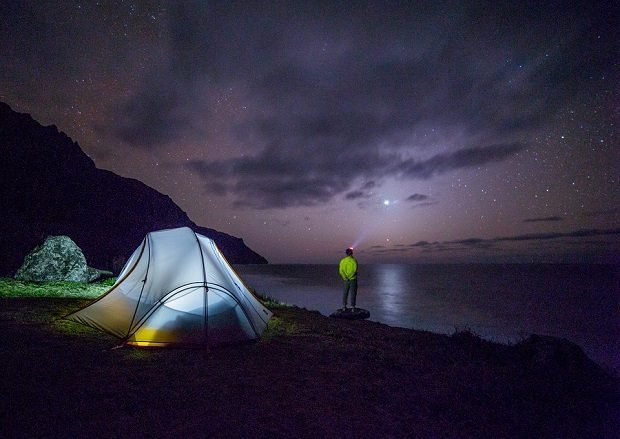 The researchers found that the gain incentive was no more effective than control. In comparison, a loss incentive resulted in a 50 percent relative increase in the mean proportion of time participants achieved their physical activity goals. According to the authors, these findings suggest that the way in which a financial incentive is framed is important to its effectiveness. This information may be especially helpful to employers looking to implement workplace wellness programs.

Next Story:
A Battle of Wills, and Bowels (The Smuggler)