Wood Stress and Woodquakes. How Hard is Your Wood?

The sound we hear when we listen to wood is analogous to seismic waves released by earthquakes. Examining wood stress, fundamentally, at last. 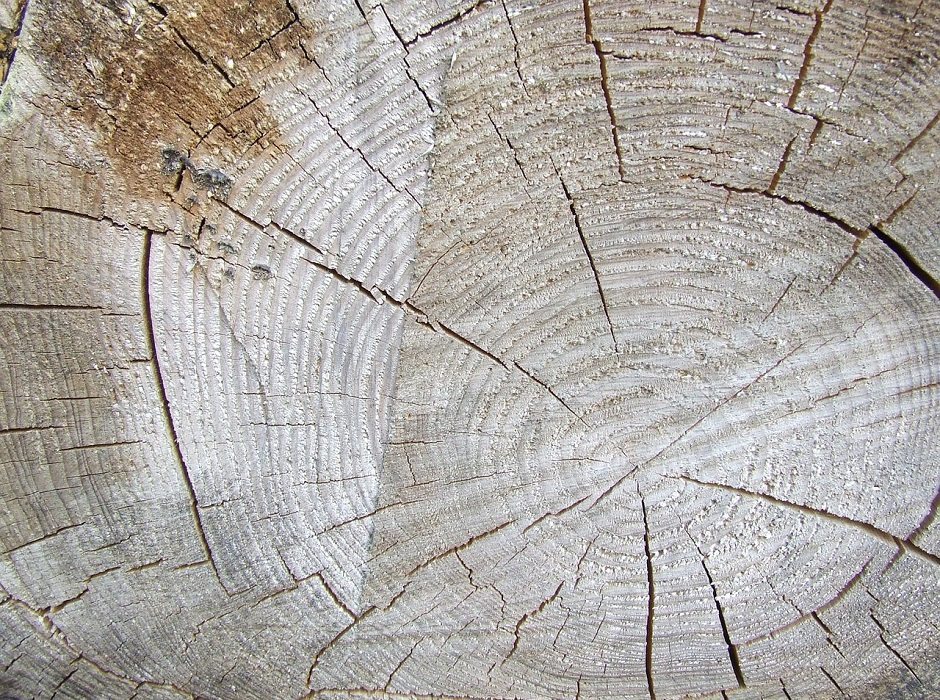 Sometimes it’s a case of asking the wrong people.

The stress-resistance of wood has until now been little understood. Really? Have you asked a skater, boatbuilder, roofer, archer or guitarist? Sometimes soft science has answers that traditional analytic methods miss.

Wood and its response to stress or strain has been little known at a fundamental level – until now.

The structural properties of brittle materials like rock or ceramic, such as cracking under stress, have long been studied in detail, providing insight into avalanches, earthquakes and landslides. Wood and its response to stress or strain has been less known at a fundamental level – until now.

Scientists, from the Department of Applied Physics at Aalto University in Finland, have applied well-established methods for studying all kinds of materials to wood, namely through detailed observation and listening. Their results indicate that wood – while clearly different in its structure – behaves like other materials, showing patterns of damage and emitting a crackling sound in response to compression. Indeed, the sound we hear when we listen to wood is analogous to seismic waves released by earthquakes.

Doctoral candidate Markus Ovaska explains the experiment: “We took small pieces of pine and compressed them with a piston (1cm square) to create deformations in the wood. To observe the process, we used common techniques, that is, digital image correlation and acoustic monitoring of the deformations. These techniques were then correlated to provide us with the sight and sound of wood’s properties as the compressions were made.” 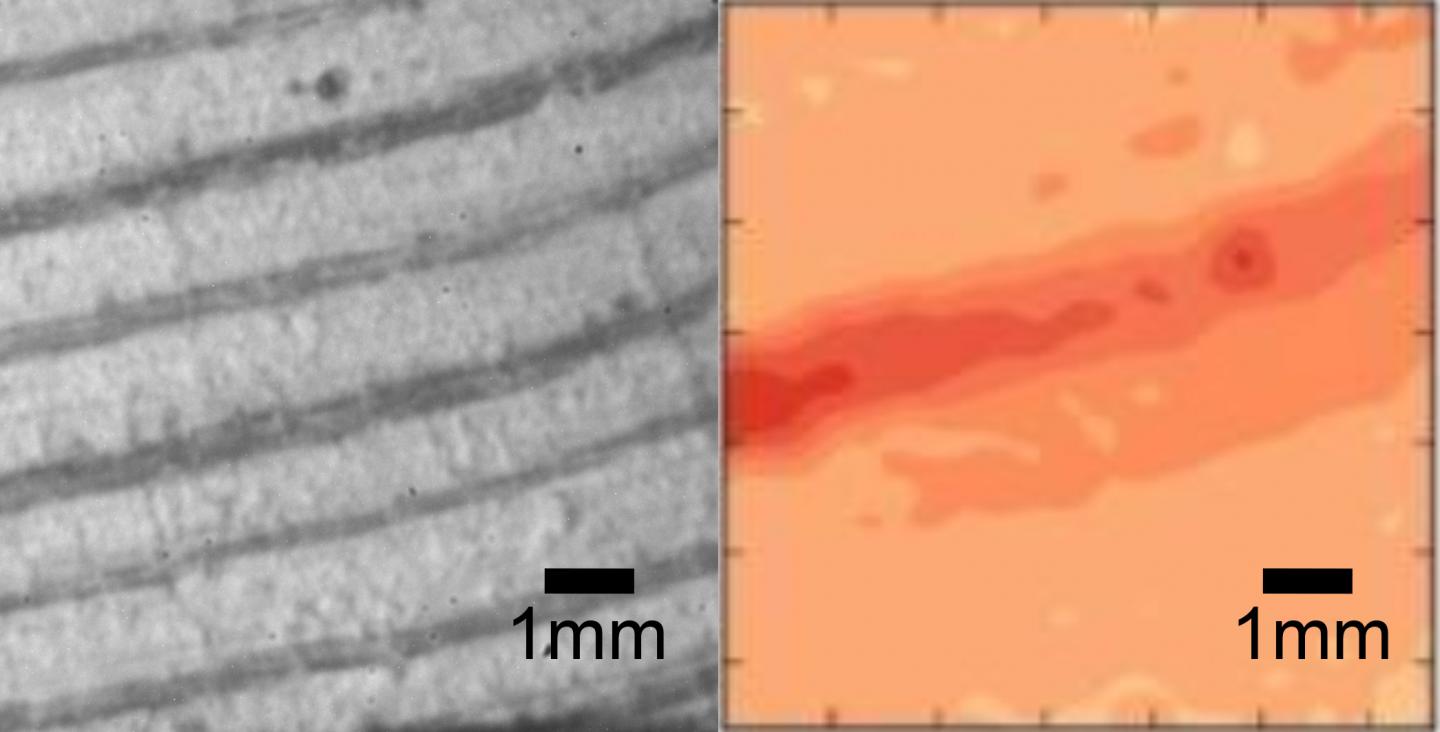 Year rings show collapse as a result of the piston’s compression. The images taken by the camera clearly display the year rings of the wood. Comparing two consecutive images reveals the collapse of a year ring. This is seen in the picture on the right as a dark red stripe, which signifies a large local deformation.

Some aspects in the behavior of wood have previously been overlooked. Dr. Amandine Miksic, one of the co-authors on the paper, explains: “It has long been assumed that wood is unique or that it displays specific properties, for example, due to its layered, cellular structure and year rings. By creating an experiment that observes wood using acoustic and optical measurements, we’ve found a universal pattern of response, similar to avalanches.”

Every time we sit in a wooden chair, walk on a parquet floor, or drive across a timber bridge, “woodquakes” are happening below.

These woodquakes were unexpected, according to co-author Professor Mikko Alava, who supervised the project. “Since the properties of wood are so dependent on temperature or humidity, it is a surprise that we get these kinds of avalanches. We have to now ask whether this happens in all kinds of biological or natural materials.”

Miksic suggests their results could contribute to predicting failure and perhaps prevent future damage, something vitally important to the furniture or construction industry.

Next Story:
If I ran the economy…