Smokers: What Doesn’t Kill You Makes You Smug 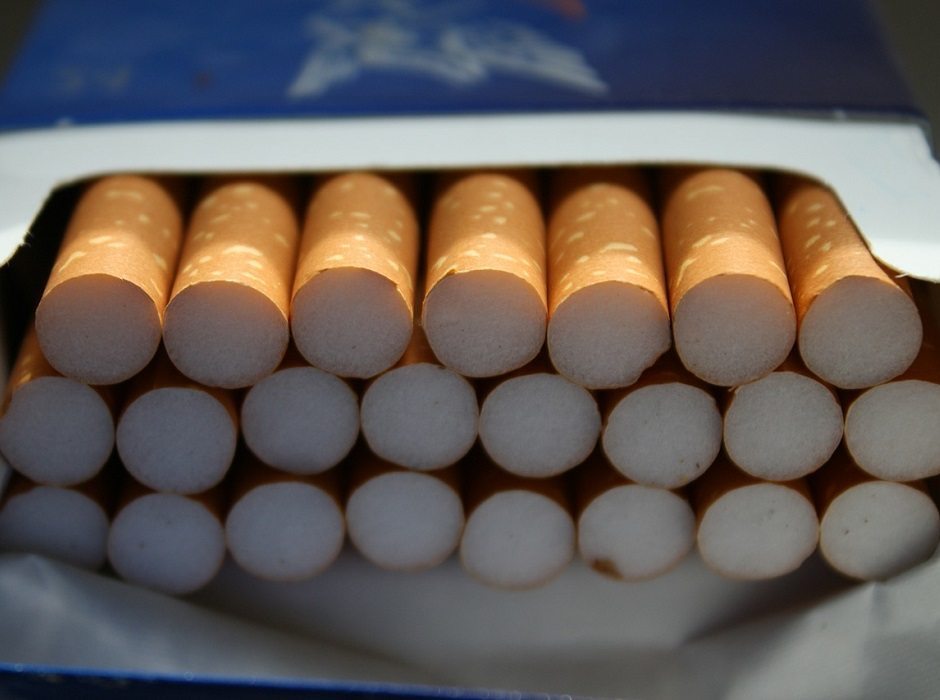 [dropcap style=”font-size:100px; color:#992211;”]J[/dropcap]ust in case you thought nothing was more rabid than the ex-smoker faced with the waft of second-hand nicotine, it turns out that there’s an even more annoying trope.

The cancer-survivor who reckons he’s invincible.

Cancer survivors who smoke report fewer negative opinions about smoking, have more barriers to quitting, and are around other smokers more often than survivors who had quit before or after their diagnosis, according to a new study appearing in Psycho-Oncology. The authors say these factors point to potential targets to help cancer survivors quit.

Quitting smoking is important for cancer prognosis, but some cancer survivors continue to smoke. Although initial quit rates are high among those diagnosed with cancers strongly linked with smoking (e.g., lung, head and neck), many relapse and begin smoking again. Also, survivors of other cancers may not be aware of the connection between their smoking and cancer prognosis and may not receive cessation advice or follow-up assistance during cancer treatment.

According to the 2011/2012 population-based National Health Interview Survey (NHIS), smoking prevalence among survivors between 18 and 44 years was 38.1% compared with 24% in the general population in that age group, likely reflecting the association between smoking and cancer.

For their new study, researchers led by Lee Westmaas examined psychological correlates of smoking status and patterns, likelihood of quitting, and intentions to quit among long-term survivors enrolled in the American Cancer Society’s Study of Cancer Survivors-I (SCS-I), a longitudinal nationwide study of adult survivors of 10 commonly diagnosed cancers.

The most recent survey was completed between January 2010 and December 2011, approximately 9 years after diagnosis, with 2,938 survivors providing data on smoking.

The analysis found survivors who currently smoked (compared with those who quit before or after diagnosis) perceived health problems caused by smoking as less severe, perceived fewer benefits of quitting for cancer survivors, saw greater barriers to quitting, and reported more daily exposure to others’ smoking. 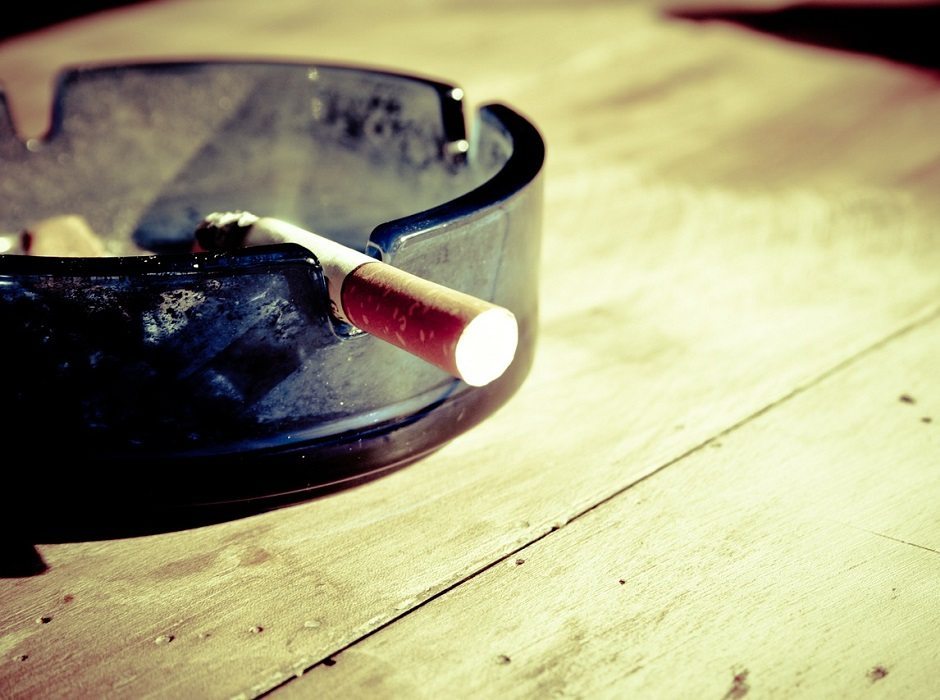 “The association between smoking and exposure to others’ smoke was particularly eye-opening,” said Dr. Westmaas. “Being around other smokers may be a major reason why cancer survivors are smoking and should be something that is addressed in recommending treatments for helping cancer patients quit.”

Dr. Westmaas adds that health care providers may want to include family members who smoke in efforts to encourage cessation for smokers.

Next Story:
Loitered Lens : The Movielife