In London more than 1.6 million people are exposed to daytime road traffic noise levels above 55dB, which the World Health Organization defines as a level of community noise that causes health problems. 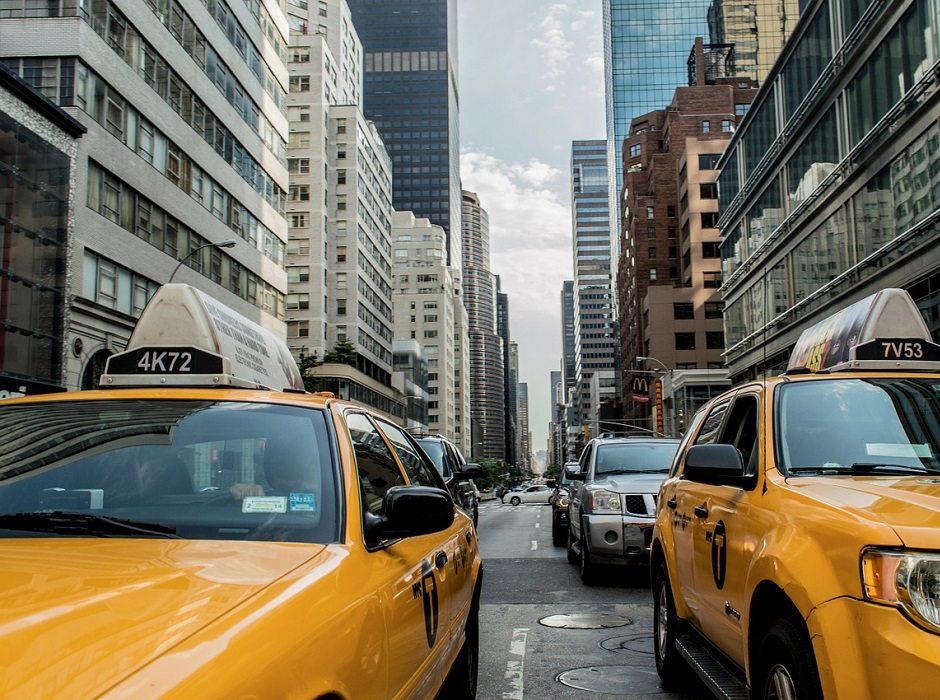 Traffic noise and metropolitan bustle could cause you an early death.

As opposed to the incessant community spirit and swivel-eyed jingoism of rural life which only make you wish for an early demise.

Living in an area with noisy road traffic may reduce life expectancy, according to new research published in the European Heart Journal.

The findings suggest a link between long-term exposure to road traffic noise and deaths, as well as a greater risk of stroke, particularly in the elderly. The research was led by the London School of Hygiene & Tropical Medicine in partnership with Imperial College London and King’s College London.

Researchers analysed data for 8.6 million people living in London between 2003 and 2010. They looked at levels of road traffic noise during the day (7am-11pm) and at night (11pm-7am) across different postcodes, comparing this to deaths and hospital admissions in each area for adults (aged 25 and over) and the elderly (aged 75 and over).

Deaths were 4% more common among adults and the elderly in areas with daytime road traffic noise of more than 60dB compared to areas with less than 55dB. The researchers say the deaths are most likely to be linked to heart or blood vessel disease (cardiovascular disease). They say this could be due to increased blood pressure, sleep problems and stress from the noise.

Adults living in areas with the noisiest daytime traffic (more than 60dB) were 5% more likely to be admitted to hospital for stroke compared to those who lived in quieter areas (less than 55dB),  which went up to 9% in the elderly. Night time noise (55-60 dB) from road traffic was also associated with a 5% increased stroke risk, but only in the elderly.

Lead author Dr Jaana Halonen from the London School of Hygiene & Tropical Medicine, said: “Road traffic noise has previously been associated with sleep problems and increased blood pressure, but our study is the first in the UK to show a link with deaths and strokes. This is the largest study of its kind to date, looking at everyone living inside the M25 over a seven-year period. Our findings contribute to the body of evidence suggesting reductions in traffic noise could be beneficial to our health.”

In London more than 1.6 million people are exposed to daytime road traffic noise levels above 55dB, which the World Health Organization defines as a level of community noise that causes health problems.

Co-author Dr Anna Hansell from the MRC-PHE Centre for Environment & Health at Imperial College London, added: “From this type of study, we can’t tell for certain what the risks of noise are to an individual, but these are likely to be small in comparison with known risk factors for circulatory diseases like diet, smoking, lack of exercise, and medical conditions such as raised blood pressure and diabetes. However, our study does raise important questions about the potential health effects of noise in our cities that need further investigation.”

During 2003-10 a total of 442,560 adults died from all causes, of which and 291,139 were elderly. A total of 400,494 adults were admitted to hospital for cardiovascular problems during the same period, of which 179,163 were elderly. The researchers estimated the link between road traffic noise on these deaths and admissions, taking into account other factors such as individuals’ age and sex, as well as neighbourhood characteristics like ethnicity, smoking rate, air pollution, and socioeconomic deprivation.

As the researchers looked at area-level data, they note their findings may not apply to individuals living in those areas as they may have different individual-level cardiovascular risk factors, length of residence in the particular area, time activity patterns including commuting to work, and the direction in which the windows on their residence face varies. However, the researchers say the findings are consistent with a large number of studies linking road traffic noise and hypertension, which is a leading cause of stroke.