Shake Your Inner Monkey: Movie Screenwriting and The Limbic Brain

[dropcap style=”font-size:100px; color:#992211;”]I[/dropcap]n a previous essay, screenwriter Radik Kagirov developed the notion that, in order to write a compelling, engaging, gripping plot for a film (or equally, a novel, short story, play or TV series) we must engage the three limbic zones of the human brain.

Those zones correspond with stages of evolutionary development on our journey to become the humans we are today, and can be categorised as reptilian, mammalian and higher primate. In Kagirov’s schematic, we are prompted to emotion and reaction by the processes of our inner crocodile, rabbit and monkey. Each has its own prompt-points, each has its own domain of responsibility. Writing compelling narrative demands that each is satisfied. Previously, the demands of reptilian and mammalian brains were identified. What remains is to chart the stimuli which provoke reactions in the higher primate, monkey brain. 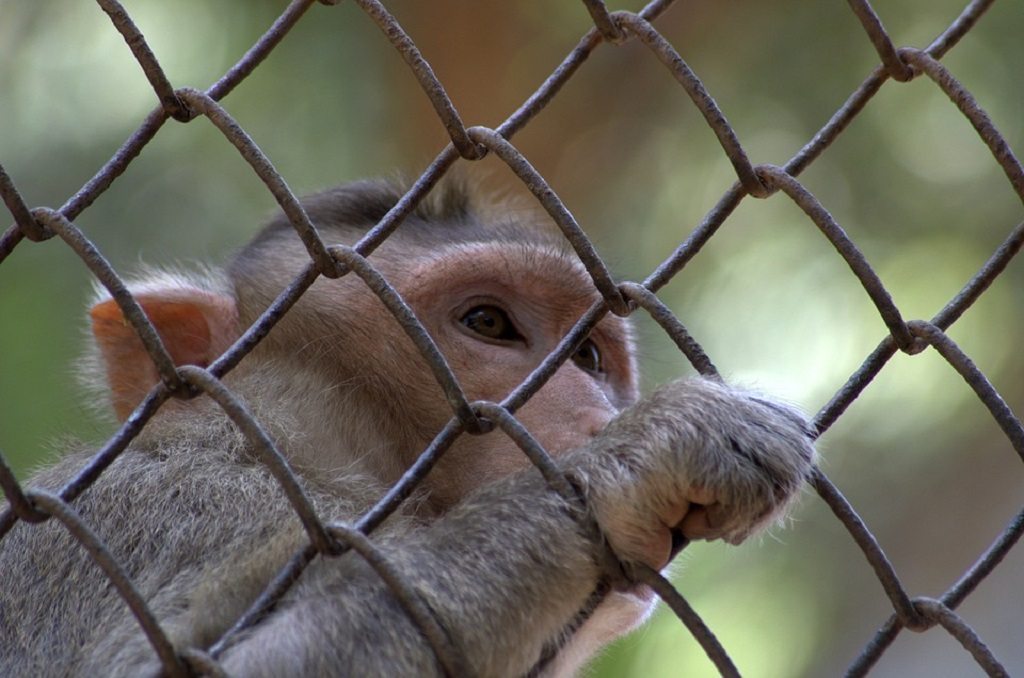 What interests the monkey? Relations and communications – who colludes with whom, and so on. Its most lively issue is that of status and rank in the group: who is more important, who subordinates whom. In a complicating, but inevitable development, sexual passions are also entwined with status successions.

In primate societies kinship, dominance and reproductive status regulate social interactions and therefore systematically influence the value of social information. And monkeys spontaneously discriminate towards images of others based on social status.

Sex, gossip and politics then, prove the holy trinity of screenwriting subjects in the ever-more complex recipe for engaging the tripartite limbic neuro-zoo in the viewer’s brain.

But we’re not surprised by that, are we?