Caress Your Inner Bunny (or We’ll Boil It): Movie Plotting and Psychology

You want to write a killer plot? Feed the croc, snuggle the bunny and give the monkey a promotion

Screenwriters hoping to engage the viewer and create a plot which grabs and holds their attention need to be aware of, and write with regard to, the three main evolutionary staging posts which still dominate the construction and processing of emotions.

Those layers consist of the  lower (reptilian) layer: adhered from the pre-historic creepers; the average (limbic) layer: from mammals, and the top (the cortex); from higher primates.

The reptilian part of the brain reacts to any danger, instantly and without reasoning, and it throws itself into any conflict at its full power. Crocodile, in one word – fast, strong, cruel and unambiguous. The “reptilian brain” seeks domination, safety and security – it is concrete and creepy, with a predatorial attitude to everything. Its task is the simplest and therefore the most effective: to snatch any piece of flash and to snap any enemy.

Ask screenwriting teachers, what is the most important thing in any plot? Quite right – a conflict! Nothing draws our attention so violently as a conflict. At all times our internal hormonal-instinctive crocodile is on alert. If it smells a conflict situation, it forces our brain and even whole organism to react instantly.

The layer of the brain which is located above reptilian is responsible for care, emotions, mutual aid, cordial relations and kind memory. We got it from our mammal ancestors. It is a bunny: fluffy and timid, careful and hating loneliness. “Milk-feeding” itself assumes strong attachment and emotional interrelation. This “careful and touching” part of the brain becomes more active when we feel sorry for someone or when we see someone helping another person in a difficult situation. 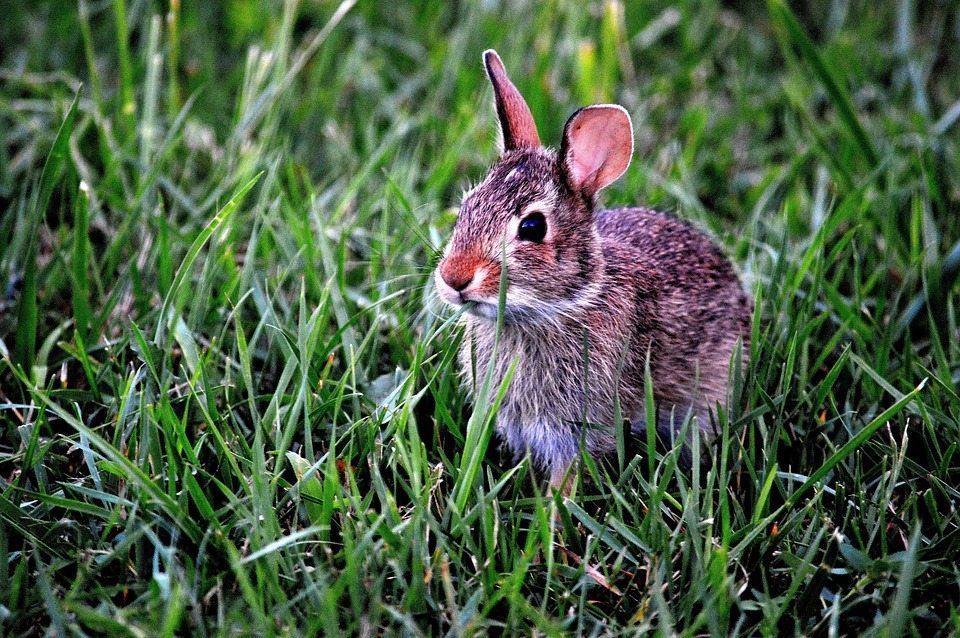 The recipe for awakening bunny-limbic emotions is rather simple: first show a person in a difficult situation, lonely, hungry and crying; then show how someone helps the character – offers a piece of bread during a hungry time; gives kind and partial advice in a situation otherwise typified by absolute indifference and cruelty; aids an elderly person fallen in a puddle and brushes off the dust from their clothes… and so forth.

What, according to this theory must a plot contain if it is intended to gain more popularity? A hero facing many difficulties who gets into a scrape, encounters terrible situations in total solitude, and finally encounters someone who kindly helps him. Caress the bunny, demonstrate concern – he loves it!

The upper layer of the brain with all its wrinkled convolutions is the neocortex. Here the smart monkey reigns. It is not as quick as the crocodile and it is not as compassionate as the bunny. In a good mood it is clever and sociable, but when angry it is shifty and vengeful. It reigns but does not govern in the head. It makes real decisions rather seldom. Usually the monkey finds logical explanations and justifications to what the crocodile automatically decided and what the bunny emotionally approved.

What interests the monkey? Relations and communications: who mates/converses/cohabits/works with whom, and so on. Its most pressing issue is of status and rank in groups; who is more important, who subordinates whom and the like.

Of course sexual passions are entwined with status successions, but that is a subject for another essay, which we will develop next time.