In, Out, Shake it All About. What Politicians Forget About a Unified Europe

Beyond the fiscal spreadsheets and the chest-beating nationalism, there are lesser-reported nuances to the European membership debate. Essay

[dropcap style=”font-size:100px; color:#992211;”]I[/dropcap]t is difficult to think outside of the parameters offered by politicians and media pundits regarding the coming vote on Europe.

Those limited parameters, for the most part, concentrate on two main strands: a) financial growth, with each side eager to convince us we are better off in or out depending on who you listen to, and b) security, which is often framed as border control and plays to the general xenophobic kneejerk of leafy suburbia with its backwoods fear of foreigners and what they’ll take from us. Think UKIP.
Unfortunately both these strands, both deeply drawn upon by the Stay as well as the Leave campaign are trite. Additionally, they attempt to appeal to our worst short term animal instincts: Greed, ‘I want my four grand, thanks’ and Fear, ‘Keep em out, Nigel’. What to do?

‘If the British Empire is fated to pass from life into history, we must hope it will not be by the slow process of dispersion and decay, but in some supreme exertion for freedom, for right and for truth,’

Is there really nothing more at stake than whether we’ll be governed by businessmen in Brussels and managed by David Cameron, or by slightly more nostalgic businessmen in London managed by Boris or Gove with Farage grinning from the sidelines? There is indeed far more at stake than this. Separately, the nations of Europe are small. Small compared with America, with China, with Russia or with India. These will be the powers which come to define our world in coming years, and stepping back from Europe means leaving global culture to those nations who must prioritise their interests, interests which will become ever more fraught as they compete for economic/military/cultural hegemony. 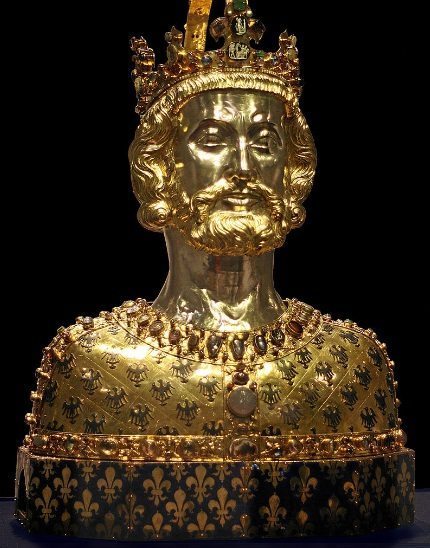 A strong Europe is an advocate for values that we British like to think we are forever defending against intrusion from outsiders. What if the only way to defend the national identities of European nations is not with stronger borders and trenchant nationalism, but with greater co-operation amongst the member nations, sharing economic, military and ecological problems (not to mention ethics and law)? I’m thinking here about managing scientific advancement and guaranteeing workers’ rights.

The idea is certainly worthy of study, if it’s not too huge a conceptual leap for politicians and voters alike to contemplate values for future existence which hinge neither around the interests of big business elites, nor the isolationist rantings of xenophobes. Maybe there are other reasons for a united Europe, reasons which can’t be plotted on a fiscal spreadsheet? In the next essay of this series, we make the radical suggestion that workers’ rights may be more healthily maintained within the framework of a European (as well as local and national) parliamentary whole, rather than left to the caprices of our current, Tory, government.

Image: Reliquary, golden bust of Charlemagne (Father of Europe, from whom all Europeans are said to be descended) wearing the Imperial Crown of the Holy Roman Empire, with the German reichsadler embossed on the metal and the French fleur-de-lis embroidered on the fabric. Treasury of Aachen Cathedral

Next Story:
Are You Gettin’ It? The Effects of Frequent Sex (with your partner) on Relationships