Originally interviewed for Trebuchet’s Art and Crime issue, dealers Thomas Crown Art have created a fascinating technological solution for the ever increasing issue of forgery in the art market. 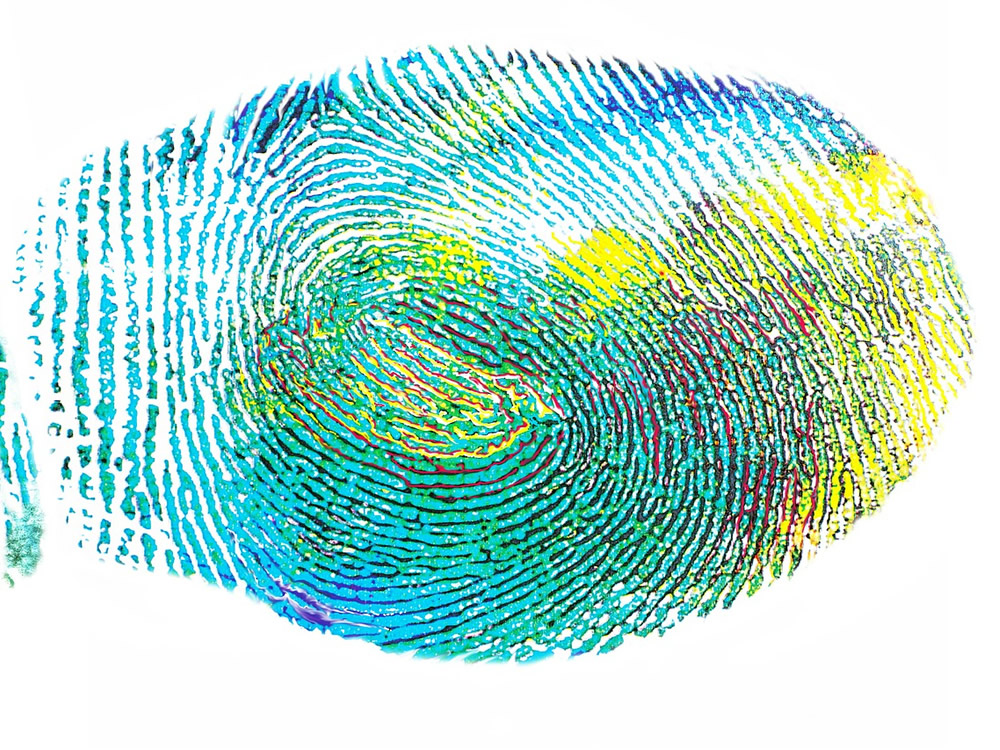 [dropcap style=”font-size:100px;color:#992211;”]W[/dropcap]ith 45 billions worth of forged art sold last year in global markets, the need for artists, dealers and collectors to protect their works from forgery is more important than ever. Originally interviewed for Trebuchet’s Art and Crime issue, self-described accidental art dealer Stephen Howes and tech expert Ian McLeod of dealers Thomas Crown Art, named after the 1968 film, have created a fascinating technological solution for this issue.

Give a brief explanation of what smART is and what its advantages are.

Ian McLeod: The underlying technology behind bitcoin is the blockchain, and it’s an immutable ledger online that can’t be changed, so it’s set in stone forever more. You can add to it but you can’t edit it, so that’s perfect for this business because at the very beginning all the details, the artwork, is put onto the system and after that transfer of ownership can take place, but nothing else.

How do you associate an artwork with a blockchain, and what’s to say that the forgery, like any other signature, isn’t also replicated?

IM: There’s several ways of doing it but it’s usability, really. Each piece of artwork, the original one, obviously the print, a QR code is incorporated into the mount. It can actually put people in the picture. We put it into the mount and obviously frame the print and the original. Each Q archive is totally unique to that particular piece. If you scan the QR code, it will go to the blockchain and retrieve the information and that information is the date the artist decides the number, whether it be an original or one of 20; whatever the print run is, the edition, it will give you that information and that’s set onto the blockchain and can never be changed. It’s twofold. Our pieces of art, the certificate of authenticity is on the blockchain, but you can also use the images like a money box on your wall. So you can actually send funds for that particular art piece and only you can retrieve it with your private key, which is a card that comes with the piece. So as well as in provenance online it’s also a money box on the wall.

Stephen Howes: Your cryptocurrency goes up in value as well as your piece of art on the wall.

So the value of the art is also linked to the blockchain?

IM: Yes. Quite a few people have said, can we buy the art and can you put some crypto on it for us. So we’ve done that, but unfortunately it’s gone down. [laughs] It’s on its way up again. Long term is the perfect scenario. You know how many bitcoins are going to be there in five years, 10 years; there’s only ever going to be 21 million. It’s not like the government; they can go and print another 25 million tomorrow.

Why couldn’t you just copy a QR code or reference you have from one artwork onto another?

IM: If you actually copied it — obviously some of the printing equipment now is such high-tech you wouldn’t be able to tell the difference — it would reprint the number, the same as the original, the QR code. When you verify it’s the original piece, [it] goes to the blockchain. It will come up with potentially that that piece is an original, but you can’t do anything with it, because you haven’t got access to the private keys. You couldn’t potentially sell that to the next owner, which you could do if you had the original. Each chain’s action will be stored on the blockchain as well, so you’ve got no provenance, so it’s worthless.

There is a trend at the moment for data-based tracking, authenticity and provenance, which can show trends and worth. The idea of crypto or authentication is going one step forward and allaying people’s fears even more.

IM: There’s many ways you can tag an image. NFC chips. A Chinese company has just produced one about five millimetres in diameter. That can be embedded under the surface of products. It could potentially be put into a canvas. It’s a moving goalpost, this business; it’s so new, and it’s changing on a daily basis. I can see in a year’s time it’ll change again. We might use a different blockchain. At the moment you can scan easily with a mobile phone and anyone can do it to see the provenance. You don’t want the business of having really complicated equipment you need to use to prove the provenance of the piece.

Have you considered backwardly blockchaining?

IM: Not particularly at the moment. It is something we would look at, but you’re always relying on a third party to authenticate that product for you. That’s the problem, and I would imagine there’s an awful lot of forgeries out there. People probably know they’re forgeries but they don’t want to lose a million pounds, so they’re not saying anything.

Learn more about Thomas Crown Art at their website 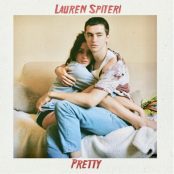