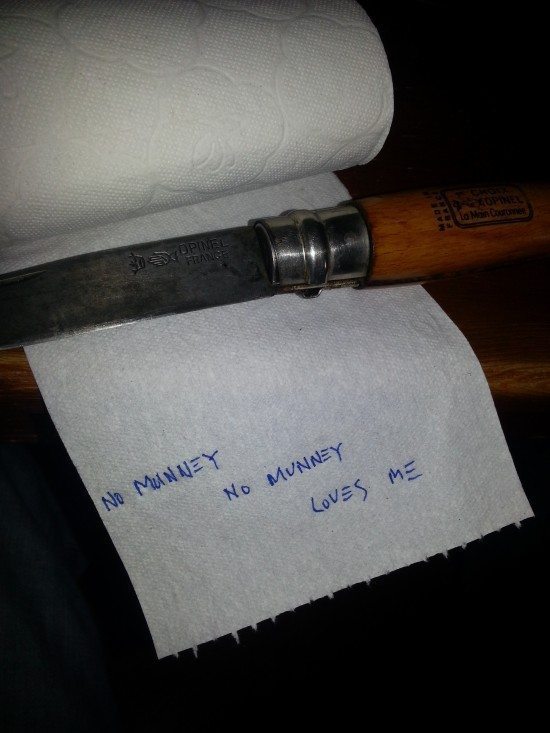 [dropcap style=”font-size:100px;color:#992211;”]G[/dropcap]aps in life expectancy between rich and poor set to increase over next 10 years

While on the surface this might seem as a ‘well duh’ sort of science new story. After all, doesn’t having more more money mean you have an easier life?

It’s a tricky proposition tying affluence with life expectancy because one would expect diet, exercise, lifestyle, etc. to be important markers for longevity. However it is here that we have two divergent perspectives.

1. Mono-cultural: All people with lots of money live the same, therefore increasing people’s money or access to the same social services as rich people will increase life expectancy.

2. Multi-cultural: People have a variety of ‘tribal’ cultural systems which don’t necessarily change with greater or lesser money. For example: Goths, whether richer or poorer, tend to buy the same sorts of stuff, different from hip-hoppers, so longevity is not based necessarily on income ratio, or even that the inverse is possible. As with affluence, increased amounts of corpse paint or gold plated guns can have deleterious effects on a person’s health.

Of course there comes a point where a person has so little money that cultural lifestyles are irrelevant, where poverty becomes a test of survival.  As we learn more we’ll find out at what level of poverty nature decides that life isn’t worth living and conversely, at what level of success the cosmos gives you a little more of that stop-age time.

Health inequalities between England’s richest and poorest areas have widened in the ten years between 1999 and 2008. Researchers warn, in a study published today on bmj.com, that over the next ten years, we may experience smaller increases in life expectancy than in the past decade and health inequalities may rise at an even faster rate.

Studies have shown that economic decline is associated with long term negative health impacts and the current climate has raised concerns about this. Between 1999 and 2008 the target (set by the government) for reducing the gap in life expectancy between rich and poor had not been met and had in fact widened.

Researchers from the University of Liverpool wanted to explore the effect of changes in economic conditions on changes in life expectancy in local authorities (LAs) over a period of ten years of rising prosperity in England (1999 – 2008). They wanted to know if LAs that saw the greatest improvement in socioeconomic conditions experienced the greatest rises in life expectancy. They also looked at the extent to which this influenced health inequalities between LAs, and explored the implications for proposed financial incentives to local authorities based upon their “performance” in improving health.

They took data from 324 LAs in England and other data from the NHS information centre and the Office for National Statistics. The main outcome was change in life expectancy. The year 2008 was excluded from the life expectancy study due to the recession.

The average increase in life expectancy for women across all local authorities was 26 months between 1999 and 2008 compared to 24 months for the spearhead group. For men this was 34 months compared to 32 months in the spearhead group. So the gap in life expectancy between Spearhead areas and all local authorities during this period, but they would have widened to an even greater extent had unemployment not fallen at a faster rate in more deprived areas.

In conclusion, the researchers say that their analysis indicates that “slower economic growth will result in a smaller increase in life expectancy over the next decade”. They suggest that action by government to reduce socioeconomic inequalities between local authorities in England could reduce health inequalities, whereas policies that increase the gap in incomes and unemployment between areas are likely to exacerbate health inequalities. Furthermore they suggest that allocating resources to local authorities on the basis of their “performance” at increasing life expectancy is likely to reward more affluent areas, rather than disadvantaged areas with greater needs.

Next Story:
Go Fly a Kite