The Birthday Massacre (live at the Garage, Islington)

Oozing hot goth love to the faithful: The Birthday Massacre lived up to their name and killed it

[dropcap style=”font-size:100px; color:#992211;”]T[/dropcap]itillating, teasing and tantalising. The Birthday Massacre’s return to The Garage, Islington was certainly one most welcome. 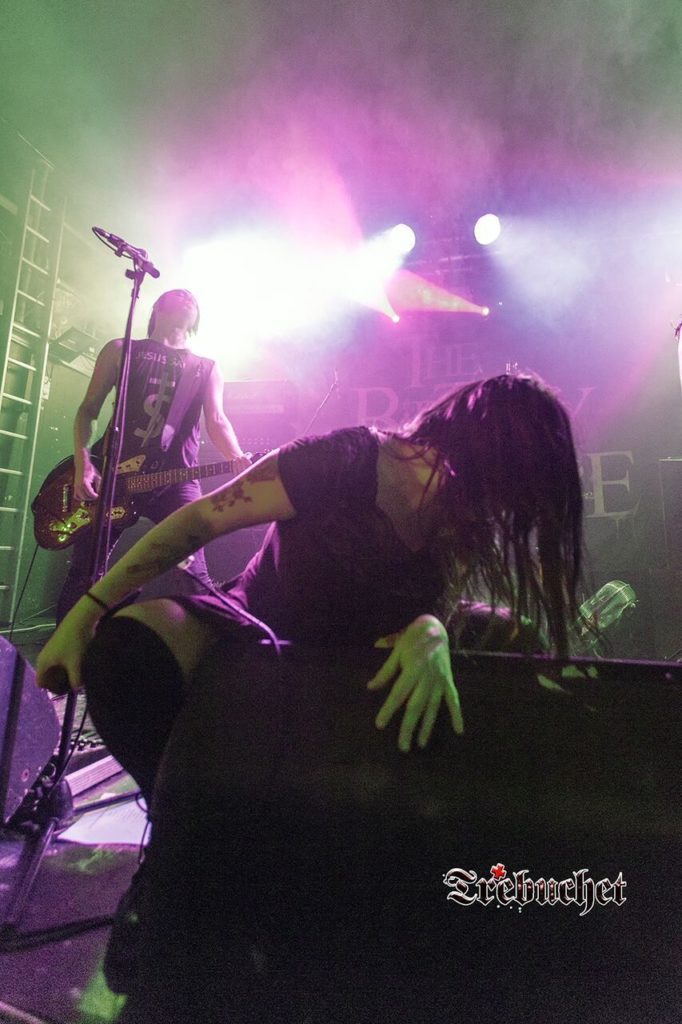 thday of Marc Bolan, TBM had sold out the joint on the first of two nights and had their own faithful stream of kids in mourning clothes seeping in to the ram jammed venue like dandies in the underworld.

All the destroyers had been called for the new wave / industrial / goth rock explosion that The Birthday Massacre were certain to ignite. These guys are no rip off and you know when the coolest goth cats from the alley were there to snap the show (Daniel ‘Eyeliner’ Cairns and Veronique RoseNoir) that the show will undoubtedly snap back.

They had me at Video Kid. 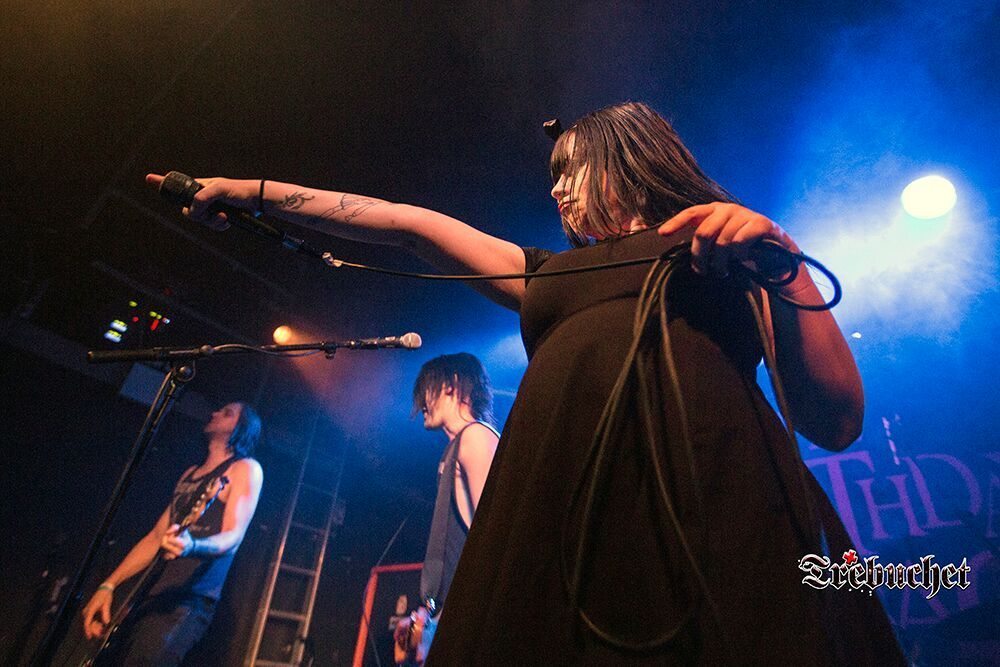 Next Story:
Fires Within Fires (Neurosis)