Thanks! The Proven Way to Get The Right Kind of Attention

Many people hold the door open for strangers. But what do people give in return?

The moral of this study is that “small favors can have a sizable influence on our behavior, inspiring us to spend energy to help others and lending credence to the idea that we have a drive to ‘pay it forward,'” said USC neuroscience and psychology researcher Glenn Fox, who led the study published online on Nov. 12 in Frontiers In Psychology.

“This study shows that gratitude has consequences,” said Antonio Damasio, director of the BCI and Dornsife Neuroimaging Institute at USC, and professor of psychology and neurology at USC Dornsife College of Letters, Arts and Sciences.

“It is not only the recipient of the act or gift who gains; it is also the doer or giver,” Damasio added. “When you are courteous to another person, or when you offer gifts, you are doing something that is good for you. Interestingly, it can be rewarding for yourself, and it can reduce stress. It can actually be good for your health.”

For this study, Fox said he wanted to see how a courtesy such as door-holding results in reciprocation ranging from a “thank you” to even larger acts of repayment. To test his hypothesis, USC students involved in the study opened doors for more than 300 strangers as part of two experiments.

In the first study, door holders who made a high effort – smiling and making eye contact with the strangers they were helping – were told “thank you” more often than the door holders who behaved passively as they propped open the door with low effort, checking text messages on their cell phones. After the door-holding test, participants were asked by another experimenter to take a time-consuming survey.

Of the 120 study participants, 24 thanked the door holder. Most of those were in cases where door holders made a high effort, the researchers said. “Although the participants in the high-effort condition were not more likely to take the survey than those in the low-effort, our field notes showed they were more polite and cordial when asked about the survey,” Fox said.

For the second study, researchers studied whether people will also return the favor somehow. Door holders in this experiment were toting a file box that had 12 pens on top that spilled out sometime after opening the door.

Who said “thank you,” and stopped and helped? Again, researchers found the response depended on the door holder’s effort. 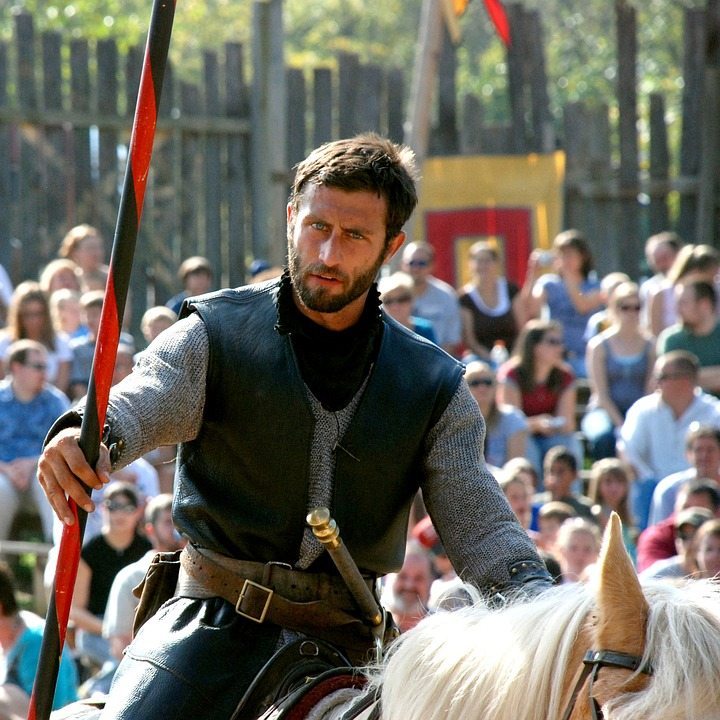 Ninety-seven participants of 194 thanked the door holders. Most – more than 84 percent – were thanking a door holder who made a high effort.

The Proven Way to Get The Right Kind of Attention

The findings were two-fold: The study shows a small favor can inspire reciprocal acts. At the same time, researchers recognized that people do not feel obligated to say “thank you” or help, even when they have received a favor. “We see for the first time that verbal thanking and reciprocal helping are not inherently correlated,” the researchers noted.

The study raises several other questions. Researchers said other studies should examine how eye contact, the type of favor and other such factors may influence recipients’ responses.

Next Story:
Light in Motion: The Photography of Echo Lew