Synchronous Oscillations: Are You Actually Awake?

[dropcap style=”font-size:100px; color:#992211;”]W[/dropcap]
e’re never truly awake, it seems. History, as Stephen Dedalus remarks to his Dean of Studies in A Portrait of the Artist as a Young, ‘is a nightmare from which I am trying to awake’.

Or for those us us less prone to attention-seeking, it’s that moment on the daily commute where we stop, look around, and wonder how we actually got there.

When we are in a deep slumber our brain’s activity ebbs and flows in big, obvious waves, like watching a tide of human bodies rise up and sit down around a sports stadium. It’s hard to miss.

Now, Stanford researchers have found, those same cycles exist in wake as in sleep, but with only small sections sitting and standing in unison rather than the entire stadium. It’s as if tiny portions of the brain are independently falling asleep and waking back up all the time.

What’s more, it appears that when the neurons have cycled into the more active, or “on,” state they are better at responding to the world. The neurons also spend more time in the on state when paying attention to a task. This finding suggests processes that regulate brain activity in sleep might also play a role in attention.

“Selective attention is similar to making small parts of your brain a little bit more awake,” said Tatiana Engel, a postdoctoral fellow and co-lead author on the research, which is scheduled to publish in Science. Former graduate student Nicholas Steinmetz was the other co-lead author, who carried out the neurophysiology experiments in the lab of Tirin Moore, a professor of neurobiology and one of the senior authors.

Cycling on and off

Understanding these newly discovered cycles requires knowing a bit about how the brain is organized. If you were to poke a pin directly into the brain, all the brain cells you’d hit would respond to the same types of things. In one column they might all be responding to objects in a particular part of the visual field – the upper right, for example.

The team used what amounts to sets of very sensitive pins that can record activity from a column of neurons in the brain. In the past, people had known that individual neurons go through phases of being more or less active, but with this probe they saw for the first time that all the neurons in a given column cycled together between firing very rapidly then firing at a much slower rate, similar to coordinated cycles in sleep.

“During an on state the neurons all start firing rapidly,” said Kwabena Boahen, a professor of bioengineering and electrical engineering at Stanford and a senior author on the paper. “Then all of a sudden they just switch to a low firing rate. This on and off switching is happening all the time, as if the neurons are flipping a coin to decide if they are going to be on or off.”

Those cycles, which occur on the order of seconds or fractions of seconds, weren’t as visible when awake because the wave doesn’t propagate much beyond that column, unlike in sleep when the wave spreads across almost the entire brain and is easy to detect.

The team found that the higher and lower activity states relate to the ability to respond to the world. The group had their probe in a region of the brain in monkeys that specifically detects one part of the visual world. The monkeys had been trained to pay attention to a cue indicating that something in a particular part of the visual field – the upper right, say, or the lower left – was about to change slightly. The monkeys then got a treat if they correctly identified that they’d seen that change. 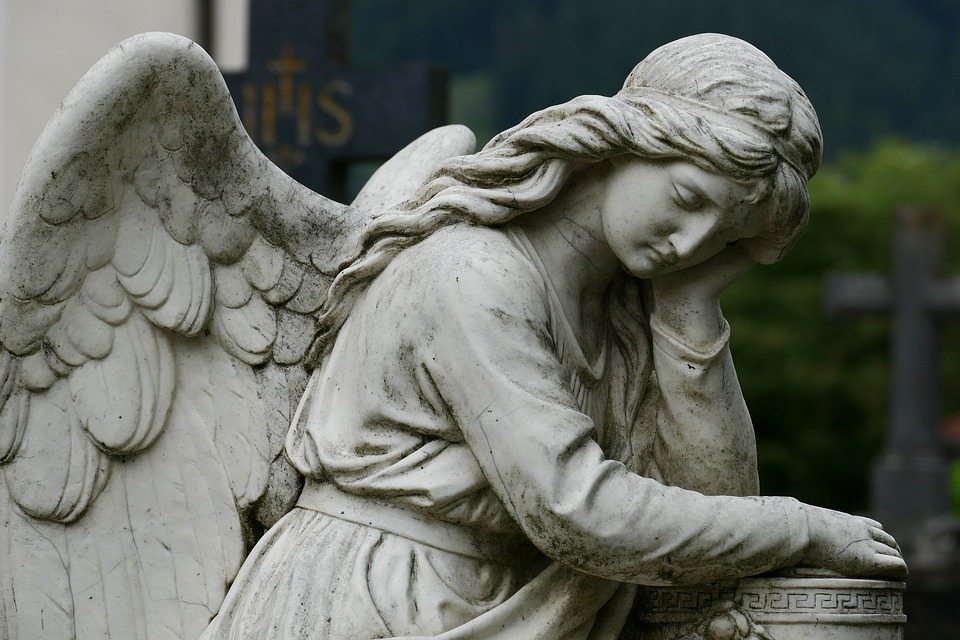 “The monkey is very good at detecting stimulus changes when neurons in that column are in the on state but not in the off state,” Engel said. Even when the monkey knew to pay attention to a particular area, if the neurons cycled to a lower activity state the monkey frequently missed stimulus change.

Engel said this finding is something that might be familiar to many people. Sometimes you think you are paying attention, she pointed out, but you will still miss things.

The scientists said the findings also relate to previous work, which found that more alert animals and humans tend to have pupils that are more dilated. In the current work, when the brain cells were spending more time in an active state the monkey’s pupils were also more dilated. The findings demonstrate an interaction between synchronous oscillations in the brain, attention to a task and external signs of alertness.

“It seems that the mechanisms underlying attention and arousal are quite interdependent,” Moore said.

A question that comes out of this work is why the neurons cycle into a lower activity state when we’re awake. Why not just stay in the more active state all the time in case that’s when the saber tooth tiger attacks?

One answer could relate to energy. “There is a metabolic cost associated with neurons firing all the time,” Boahen said. The brain uses a lot of energy and maybe giving the cells a chance to do the energetic equivalent of sitting down allows the brain to save energy.

Also, when neurons are very active they generate cellular byproducts that can damage the cells. Engel pointed out that the low-activity states could allow time to clear out this neuronal waste.

“This paper suggests places to look for these answers,” Engel said.