Get the Washing In! New Projections for Subtropical Rainfall 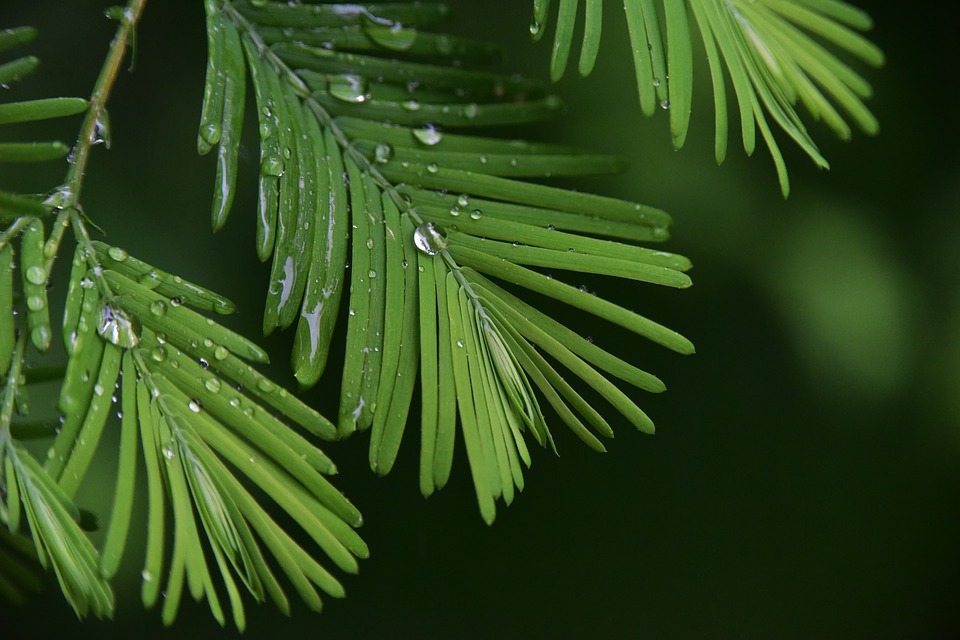 Global warming is nothing more than a Chinese plot to make American industry less feasible, we are now told.

That, added to a new study from Miami suggesting that the sub-tropics are not drying out as fast as expected, suggests that it’s all a big hoax. Rain is cold and miserable, right?

It’ll all work out. It’s just a little bit of sea-level rise. No problem. Well, unless you’re somewhere low-lying and coastal like, say, Miami.

A new study found that rainfall over land in the subtropics – including in the southeastern U.S. – will not decline as much as it does over oceans in response to increased greenhouse gases. The study challenges our previous understanding of the drying that will occur in subtropical regions and suggests its impact on people living in these regions could be less severe than initially thought.

“The lack of rainfall decline over subtropical land is caused by the fact that land will warm much faster than the ocean in the future – a mechanism that has been overlooked in previous studies about the subtropical precipitation change,” said Jie He, a postdoc in Princeton University’s Program in Atmospheric and Oceanic Sciences, and former UM Rosenstiel School graduate student, who was the lead author of the study.

In the new study, He and UM Rosenstiel School Professor Brian Soden used an ensemble of climate models to show that the rainfall decreases occur faster than global warming, and therefore another mechanism must be at play. They found that direct heating from increasing greenhouse gases is causing the land to warm faster than the ocean and that the associated changes in atmospheric circulation are driving the rainfall decline over the oceans, rather than land.

Subtropical rainfall changes have been previously attributed to two mechanisms related to global warming: greater moisture content in air that is transported away from the subtropics and a pole-ward shift in circulation. While both mechanisms are present, this study shows that neither one is responsible for the rainfall decline.

“It has been long accepted that climate models project a large-scale rainfall decline in the future over the subtropics. Since most of the subtropical regions are already suffering from rainfall scarcity, the possibility of future rainfall decline is of great concern,” said Soden, the co-author of the study. “However, most of this decline occurs over subtropical oceans, not land, due to changes in the atmospheric circulation induced by the more rapid warming of land than ocean.”

Most of the reduction in subtropical rainfall occurs instantaneously with an increase of greenhouse gases, independent of the warming of the earth’s surface, which occurs much more slowly. According to the authors, this indicates that emission reductions would immediately mitigate subtropical rainfall decline, even though the surface will continue to warm for a long time.

Next Story:
Looking for Answers. Finding them. Solas (The Answer)