Staring into the Mortal Abyss. Motivational? 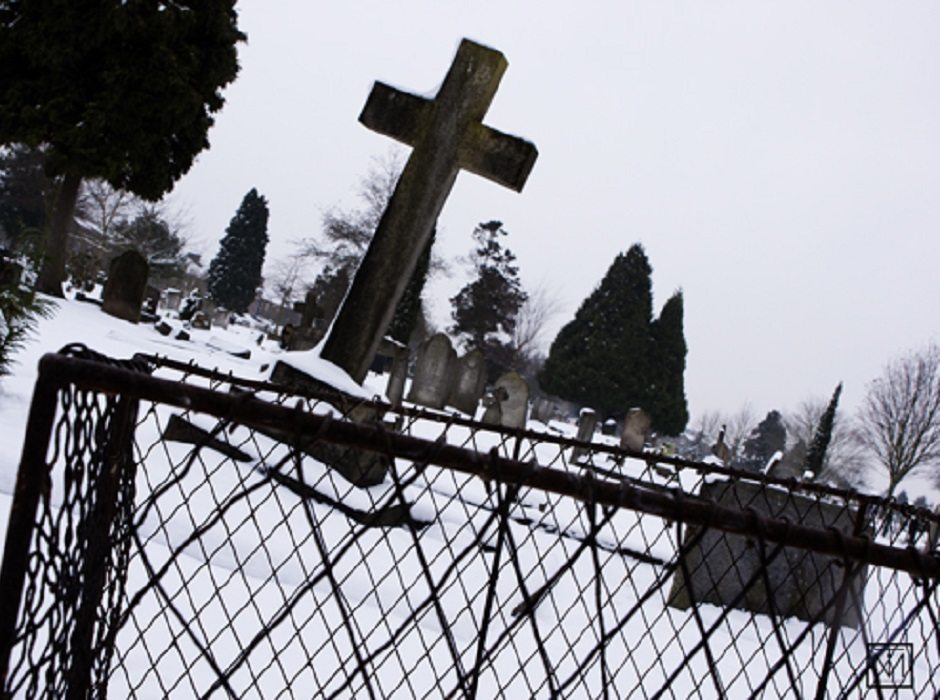 Now it’s the giddy feeling of fizzing euphoria after being closely missed by a speeding delivery van, followed by the existential languor as the helmet cam video slowly uploads to YouTube.

The prospect of death does not necessarily leave people feeling hopelessly mortal but depends rather on afterlife belief, suggests new research from psychologists at the University of Kent.

Dr Arnaud Wisman and Dr Nathan Heflick, of the University’s School of Psychology, set out to establish in four separate studies whether people lose hope when thinking about death – known as Terror Management Theory – under a range of different conditions.

The research was based on the premise that self-awareness among humans has been shown to create the potential for hope – or the general expectation and feeling that future desired outcomes will occur.

Paradoxically however, this self-awareness, which is thought to be unique to humans, also renders them conscious of their own mortality – known as mortality salience. The psychologists found that mortality salience affected feelings of hope among people with high and low self-esteem in different ways.

Researchers first established that mortality reduced personal hope for people low in self-esteem, but not for people high in self-esteem. However, afterlife beliefs helped to preserve hope, even among those with low esteem who experience hopelessness when faced with the prospect of their own mortality.

In the second, the researchers required that people read either a (bogus) statement that there was an identified gene that promises greatly elongated life, or a statement arguing that no such gene has been identified.

Both promises of immortality (life after death or elongated life on earth) preserved hope for people with low self-esteem when they had just thought about their own death.

Source: University of Kent
Photo: Carl Byron Batson. Not to be reproduced without express prior permission.

Next Story:
Grunged Up and Greasy, Beast of Eden [Beasts]