By seamlessly blending soft and rigid body parts — a structural innovation used by animals and insects — a team of Harvard scientists has created a new kind of durable, soft-bodied jumping robot 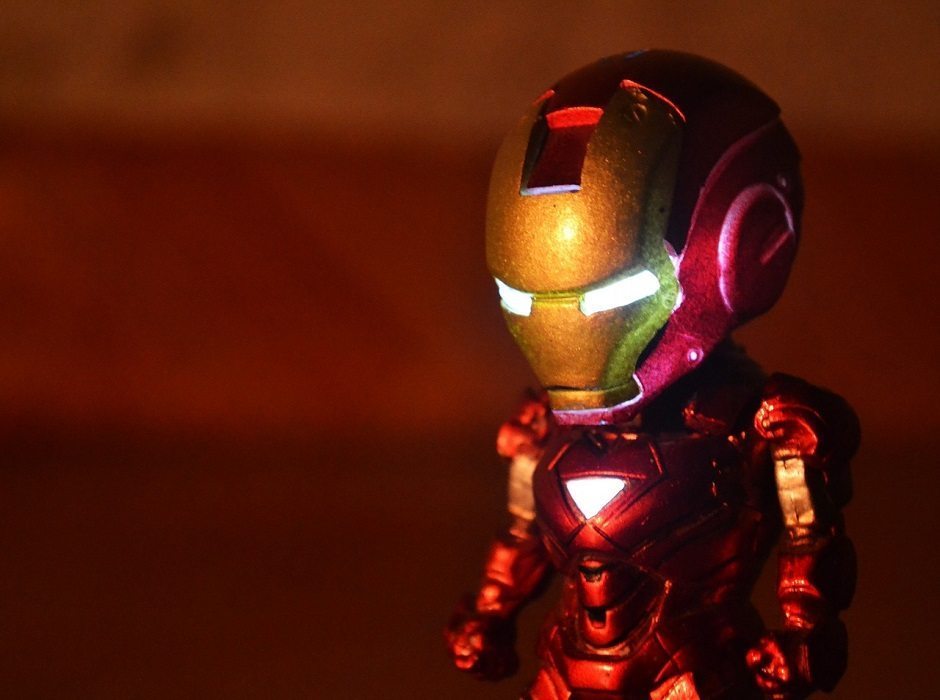 Have we learned NOTHING from distopian sci-fi?

Traditional robots are made of components and rigid materials like you might see on an automotive assembly line – metal and hydraulic parts, harshly rigid, and extremely strong. But away from the assembly line, for robots to harmoniously assist humans in close-range tasks scientists are designing new classes of soft-bodied robots. Yet one of the challenges is integrating soft materials with requisite rigid components that power and control the robot’s body. At the interface of these materials, stresses concentrate and structural integrity can be compromised, which often results in mechanical failure.

But now, by understanding how organisms solve this problem by self-assembling their bodies in a way that produces a gradual transitioning from hard to soft parts, a team of Wyss Institute researchers and their collaborators have been able to use a novel three-dimensional printing strategy to construct entire robots in a single build that incorporate this biodesign principle. The strategy permits construction of highly complex and robust structures that can’t be achieved using conventional nuts and bolts manufacturing. A proof-of-concept prototype- a soft-bodied autonomous jumping robot reported in the July 10 issue of Science – was 3D printed layer upon layer to ease the transition from its rigid core components to a soft outer exterior using a series of nine sequential material gradients.

“We leveraged additive manufacturing to holistically create, in one uninterrupted 3D printing session, a single body fabricated with nine sequential layers of material, increasing in stiffness from rigid to soft towards the outer body,” said the study’s co-senior author Robert Wood, Ph.D, who is a Core Faculty member and co-leader of the Bioinspired Robotics Platform at the Wyss Institute for Biologically Inspired Engineering at Harvard University, the Charles River Professor of

With the expertise of study co-author and Wyss Institute Senior Research Scientist James Weaver, Ph.D., who is a leader in high-resolution, multi-material 3D printing, the team was able to 3D print the jumping robot’s body in one single 3D printing session. Usually, 3D printing is only used to fabricate parts of robots, and is only very recently being used to print entire functional robots. And this jumping robot is the first entire robot to ever be 3D printed using a gradient rigid-to-soft layering strategy.

The autonomous robot is powered – without the use of wires or tethers – by an explosive actuator on its body that harnesses the combustion energy of butane and oxygen. It utilizes three tilting pneumatic legs to control the direction of its jumps, and its soft, squishy exterior reduces the risk of damage upon landings, makes it safer for humans to operate in close proximity, and increases the robot’s overall lifespan. It was developed based on previous combustion-based robots designed by co-senior author George Whitesides, Ph.D., who is a Wyss Institute Core Faculty member and the Woodford L. and Ann A. Flowers University Professor at Harvard University.

“Traditional molding-based manufacturing would be impractical to achieve a functionally-graded robot, you would need a new mold every time you change the robot’s design. 3D printing manufacturing is ideal for fabricating the complex and layered body exhibited by our jumping robot,” said Nicholas Bartlett, a co-first author on the study and a graduate researcher in bioinspired robotics at the Wyss Institute and Harvard SEAS.

“This new breakthrough demonstrates the power of combining insights into nature’s innovations with the most advanced man-made technological advances – in this case 3D printing technologies – when trying to overcome technical limitations that currently hold back a field,” said Wyss Institute Founding Director Donald Ingber, M.D., Ph.D., who is also the Judah Folkman Professor of Vascular Biology at Harvard Medical School and Boston Children’s Hospital and Professor of Bioengineering at the Harvard John A. Paulson School of Engineering and Applied Sciences. “This ability to fabricate unitary soft robots composed of gradient materials that emulate natural stiffness gradients of living structures paves the way for mass fabrication of robots that can integrate seamlessly with people, whether in our homes, at work or in operating rooms in the future.”