State-Scrounging and the Single Mother

Work, motherhood, singledom – the no-win blame game that winds the taxpayer right up

[dropcap style=”font-size:100px; color:#992211;”]O[/dropcap]
ne of the difficulties of being a finite being in an infinite universe is the limits of our own perception.

How nice it would be to see the future, to know the consequences of the decisions we make. To fully know how the rest of our lives and of those around us will ripple and change because of the thousands of decisions we make every day . To look at our choices, and have more than a rough idea based of how the infinite possibilities will play out.

I don’t know about anyone else, but I went into being a parent with a very clear idea of how I would be as a 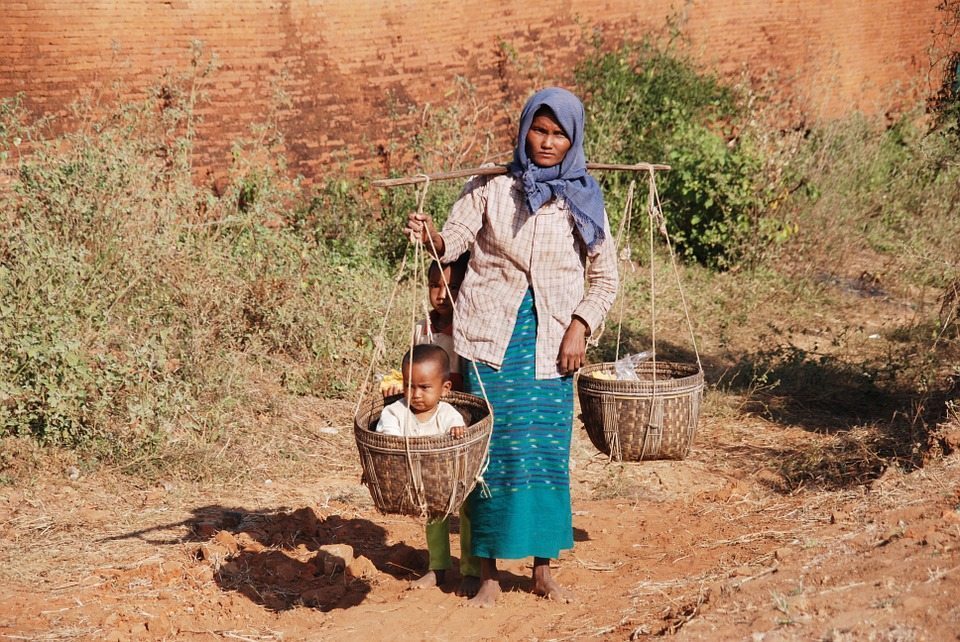 mother. I planned very carefully to ensure that my child was conceived only when I was in a position where I could afford to support her, and that she would be in a family with two parents fully committed to her care. I would value education, I wouldn’t ever shout, I would be infinitely patient, and I would make all my decisions according to her best interests.

The problem with these expectations is that life is too complex to plan the future with more than a guesstimate. The secure family I thought we were providing was gone within the first two years of her life. The infinite patience I had predicted was tested by a year without more than two consecutive hours of sleep, and I was shocked to find out that the cry which I had so longed to hear from my own child would grate beyond all expectation.

I am now a single parent. A woman on her own with a child. And apparently, that means that no longer should my decisions be made only in consideration of what my daughter needs, and what I need.  I had spent my life thinking my contribution to society over my lifetime would be assessed on its merit. But apparently, now that I have a child and I don’t have the benefit of another parent in my house, my consideration should not be my daughter, or myself; my contribution is assessed entirely in terms of its effect on the taxpayer.

My life is now only evaluated according to whether I am deserving or undeserving of a short interlude where I might not be able to contribute to society financially. During the two years I worked flat out in a demanding job, while caring for my daughter, I was subjected to comments about how I was putting my daughter second to my career for working long hours. I was not considering that she needed her mother, as she went to nursery four days a week. Taxi drivers returning me home at 11pm after a crisis at work felt free to comment their surprise that a mother of such a young child would be returning home so late. Smug mothers at playgroups commented on how few groups they had seen me at. When I explained I worked four days, impassive looks settled on faces only seconds previously animated in conversation, as they registered their disapproval. 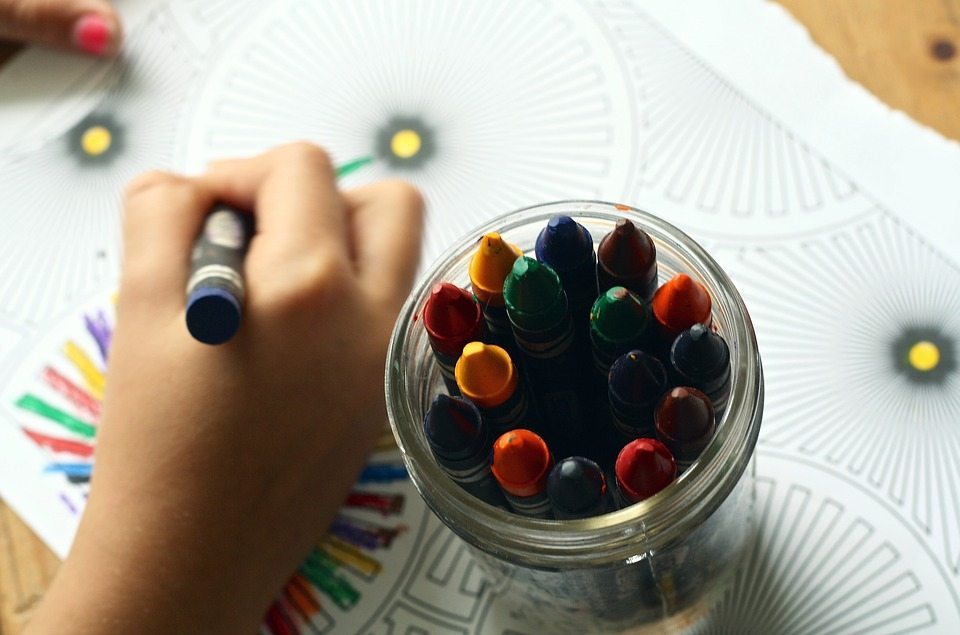 Then, having given up work, trying to re-establish my priorities for me and my daughter, I was subjected to even more judgement. Being single, my choice to stay at home to enjoy more of her early childhood defined me as a scrounger. Apparently, as soon as your relationship and employment status changes, all other contributions you have made or might make become irrelevant. You are fair game for the judgements of people who think they are being reasonable. The fact that I received more in terms of financial state help while I was working is of little consequence.

Apparently, now that I don’t have a man to support me, the fact that any decision I make is not made with the decent hardworking taxpayer as the person most affected, is an insult and evidence of a culture of entitlement. As I would cost the taxpayer more working, one has to ask what the motivation for this disapproval is? This affront certainly appears to be most keenly felt when misfortune strikes someone. If s0meone hates their job, and is going to it for 40 hours a week, the very fact that I am enjoying being at home with my daughter is an insult. If someone’s husband has been unemployed for six months and his contributions-based benefit entitlement ends, that is somehow relevant to my decision to take some time to be a mother first and foremost.

I wish I had had the foresight to know that the absence of a male partner supporting me would mean that to people I was friends with, I was now fair game for their judgement; that my choice to be single would be evidence of my scrounging nature, and that my desire to see a little more of my daughter’s childhood would be clear evidence of complete lack of responsibility. God help you if you are not wearing that hair shirt, and showing gratitude to them for their taxes, or ashamed of the fact that for the first time you are actually enjoying being a mother, because every time life gives them a knock, their sense of entitlement means that they will look at you with scorn.

Well. Fuck ’em.  I wont make decisions about my life and my daughter’s childhood based on the needs of the taxpayer. Especially considering the taxpayer pays me a damn sight more to be out at work and have someone else caring for my child than they do to have me at home. Friends like that are not friends at all.

Previous Story:
Valley of the Windmill (Circa)

Next Story:
Backslap or Backstab – How Conflict Varies by Gender