Tell you what, you do the pushing and we’ll hold your hand and tell you when to breathe. Deal?

The extreme self-sacrificial behavior found in suicide bombers and soldiers presents an evolutionary puzzle: how can a trait that calls for an individual to make the ultimate sacrifice, especially in defense of a group of non-kin, persist over evolutionary time?

A new study from the National Institute for Mathematical and Biological Synthesis (NIMBioS), based at the University of Tennessee, Knoxville, provides some answers, lending insight into the causes of self-sacrifice in violent conflicts around the world from holy wars to gangland violence.

The study, published in Nature’s Scientific Reports, found that sharing strong negative experiences can enable extreme cooperation in a group and, under some conditions, cause in individuals a willingness to die for the sake of the group. The researchers theorized that human evolution explains the origin of this visceral bonding over shared painful experiences, leading to an extreme type of cooperation.

The research draws on a large body of experimental evidence that suggests willingness to fight and die for a group may be motivated by what is called “identity fusion,” where personal and social identities blur, producing a sense of oneness with the group that can transcend even the bonds of kinship.

The researchers were interested in what causes identity fusion and wanted to test preliminary psychological evidence suggesting that one powerful cause of identity fusion is sharing dysphoric — painful and frightening — experiences.

They proposed that willingness to perform costly acts for the group is a behavioral strategy that evolved in human ancestors to enable success in high-risk collective activities and between-group conflicts. Groups whose members fused together after sharing painful experiences would be more likely to prevail in between-group conflicts, whereas ancestral groups that did not fuse would be less likely to survive. In modern groups, the willingness to sacrifice for the group would be expressed only under extreme conditions, the researchers surmised. 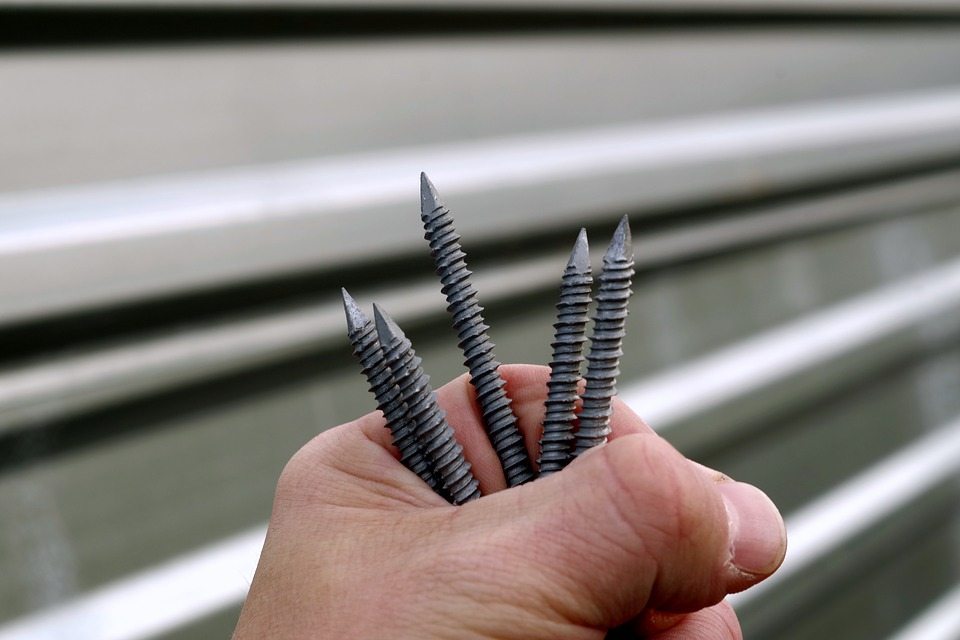 The study used mathematical models to generate a series of hypotheses tested in experiments.

“Using a mathematical modeling approach to explain this problem enabled us to develop new insights and knowledge that was not accessible before,” said co-author Sergey Gavrilets, a UT professor of ecology and evolutionary biology and mathematics and NIMBioS associate director for scientific activities.

The hypotheses were then tested empirically in a variety of different study populations, including U.S. military veterans of the Vietnam war, college fraternity and sorority members who had undergone hazing, English Premier League football fans, martial arts practitioners of Brazilian Jiu Jitsu who sometimes use painful belt-whipping, and twins to examine the level of fusion.

From both the theoretical and empirical research, the study concluded that overall shared negative experiences are a powerful mechanism for promoting pro-social behaviors, which under certain conditions can be extremely costly to the individuals concerned.

The models were intended to capture the conditions faced by human ancestors tens of thousands of years ago. The researchers speculated that under threatening conditions, having a shared evolutionary future likely was a more decisive factor in cooperation and self-sacrifice than shared ancestry. Adaptation and survival was particularly difficult during the Late Pleistocene more than 100,000 years ago, they noted, when the environment was highly variable and when competition for limited resources was high.

“While previous research in evolutionary biology has identified a number of paths for the evolution of cooperation, this study introduces a novel, previously under-appreciated but very powerful mechanism: conditioning acts of extreme cooperation on shared prior experience,” UT’s Gavrilets said.

Gavrilets noted the common expression “band of brothers” describing military and other units engaged in violent conflict. “Shared dysphoric experiences can make individuals feel even closer than brothers,” he said.

Previous Story:
Towards a Sustainable Music