No Nookie for the Picky: How Sexual Perfectionism Puts Women Off

What?! It was supposed to be a COMPLIMENT.

Women who perceive that their sexual partner is imposing perfectionist standards on them may suffer sexual dysfunction as a result, psychologists at the University of Kent have found.

Perfectionism is defined as a ‘striving for flawlessness and the setting of exceedingly high standards for performance, accompanied by tendencies for overly critical self-evaluations and concerns about negative evaluations by others’. It is a common personality characteristic that may affect all domains of life. However, the longer term consequences of how it affects people’s sex life had previously not been explored. 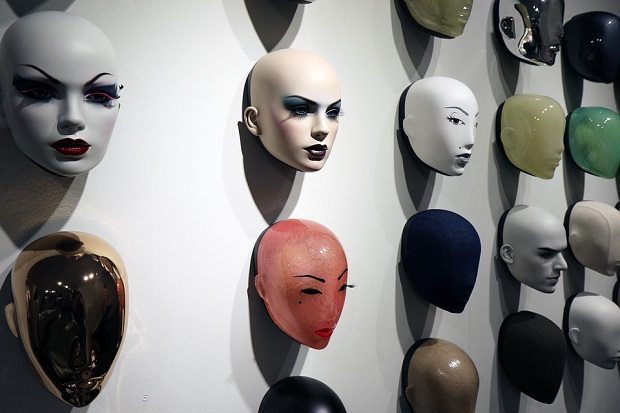 The research, led by Professor Joachim Stoeber at the University’s School of Psychology, considered the response of 366 women who completed two surveys in the period December 2013 to February 2014. These women, comprising 230 students and 136 internet users, had mean ages of 19.7 and 30 years respectively. Those recruited to the study were told that the online survey was investigating whether ‘personal and interpersonal expectations and beliefs affect one’s sexuality and sexual function’.

They further found that partner-prescribed sexual perfectionism predicted decreases in sexual esteem and increases in sexual anxiety, suggesting that it is a psychological factor that may contribute to sexual self-concept problems in woman. The study is therefore likely to be of interest to clinicians, therapists and counsellors working to help woman in this area.

Next Story:
(Why) Nothing Ever Happens, Nothing Happens at All