The Mental Health Trick You’ll Really Like: Saunas Against Dementia

[dropcap style=”font-size:100px; color:#992211;”]B[/dropcap]
less those lovely Finns. Not just for the gem of gleeful mayhem that is Pingu, although they would be forgiven much for that alone.

Now they tell us that, in order to minimise the risk of dementia late in life, frequent saunas work as a preventative measure.

Admittedly, the Finns are apt to combine their snug, enveloping warmth with all sorts of brutal killjoy practices involving getting battered with birch whips and shoved in a snowdrift, but we’ll pretend we missed that bit.

Frequent sauna bathing can reduce the risk of dementia, according to a recent study carried out at the University of Eastern Finland. In a 20-year follow-up, men taking a sauna 4-7 times a week were 66% less likely to be diagnosed with dementia than those taking a sauna once a week. The association between sauna bathing and dementia risk has not been previously investigated. 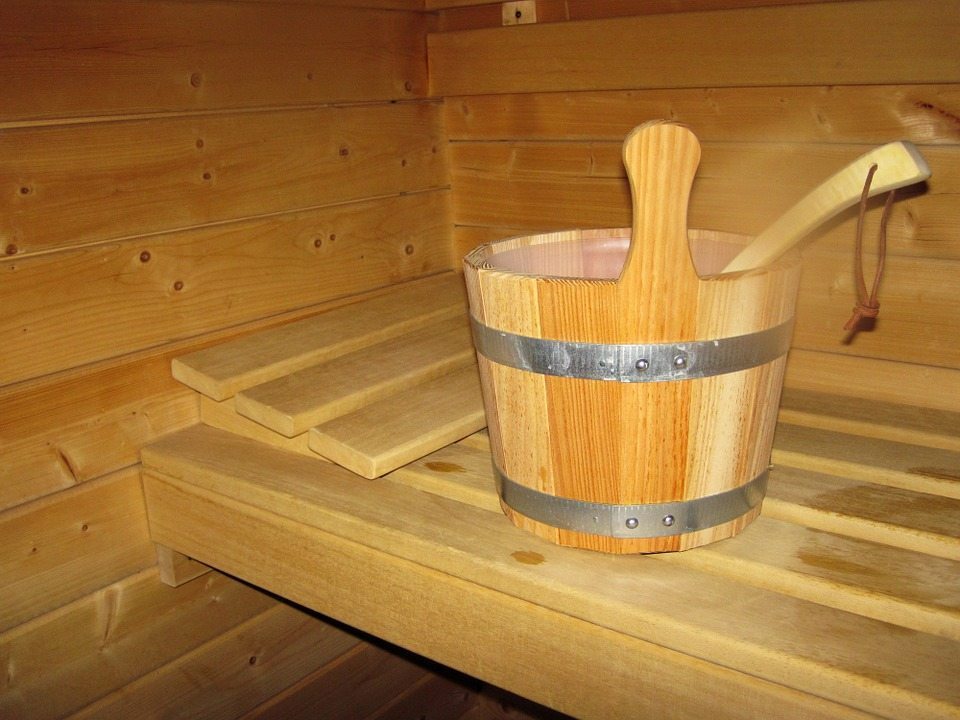 Previous results from the KIHD study have shown that frequent sauna bathing also significantly reduces the risk of sudden cardiac death, the risk of death due to coronary artery disease and other cardiac events, as well as overall mortality. According to Professor Jari Laukkanen, the study leader, sauna bathing may protect both the heart and memory to some extent via similar, still poorly known mechanisms. “However, it is known that cardiovascular health affects the brain as well. The sense of well-being and relaxation experienced during sauna bathing may also play a role.”