As cast iron excuses for not doing the washing up go, preventing the development of asthma in any current or future sproglets you may have seems a good’un.

Researchers from Germany have identified the mechanism by which Salmonella infections can reduce the incidence of asthma in mice. The research, which appears ahead of print in the journal Infection and Immunity, opens up new avenues of research that could lead to treatments.

Incidence of allergies has climbed dramatically in recent years. A leading theory, the “hygiene hypothesis,” posits that this surge results from the modern western obsession with cleanliness, which is leaving immune systems inexperienced and improperly developed. Earlier research had suggested that there is a reduced incidence of asthma in children who have been infected with Salmonella.

In their study, as per previous research, the investigators saw that Salmonella infection correlated with reduced airway inflammation, says first author Venkateswaran Ganesh.

Ganesh traced the reduction in inflammation to reduced production of an inflammatory compound called interleukin-4, which is produced by T helper-2 cells. 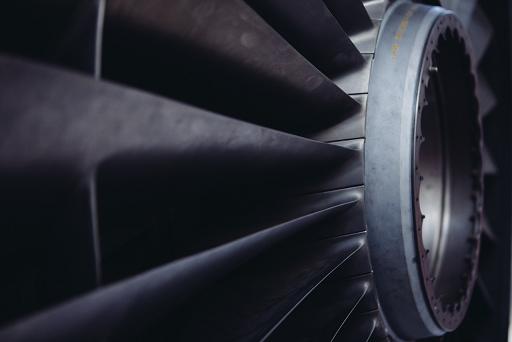 Ganesh found that an increase in production of a certain type of “myeloid” immune cell was responsible for regulating the T helper-2 cells to produce less interleukin-4. Myeloid cells include an array of immune cells, and are ultimately derived from the bone marrow. “By performing cell culture assays and studies in rodents, we could determine the influence of myeloid cells on Th2 cells,” he explains.

The research could lead to treatments based on the use of commensal bacteria (harmless, oft-helpful inhabitants of the body) resembling Salmonella as probiotics, or the application of myeloid cells as therapeutics, says Ganesh.

Roughly 26 million Americans, 8.2 percent of the population, have asthma, including 7.1 million (9.5%) children, according to the US Centers for Disease Control and Prevention.