Onstage Mitch Lucker was about as great as it gets.

In 2009 Trebuchet was first introduced to the band via an awesome second stage final day performance that floored an audience already saturated by phenomenal music. Suicide Silence were always a tight group of musicians and live everyone gave the proverbial percentage however the rake thin front man insanely screaming into the faces of the front row was hard to miss.

He was simply working on a level above that of many other heavy music front-men and it’s something that the kids were picking up on.

When Trebuchet interviewed him some years it was before a North London gig. The interview was for 5pm and already there were several hundred teenage kids lining up around the block. Suicide Silence was their band, sometimes a band meets an audience at the right time in both their lives and a front man is an important part of the equation. Some front-men look down on their audiences, some are like older brothers, and some front-men never back away from being a music fan – no more no less.

Whoever watched Mitch perform never got anything but the feeling that he was performing music he loved for people that he felt were just like him. That what’s drew the hundreds of kids to the shows each night and kept them coming back, kept them buying the shirts and on November the 2nd 2012 had them holding a candlelight vigil at the location of his motorcycle accident.

That Mitch was to die as a result of a traffic accident seems impossibly random, the ordinary finality of the event, seems so disconnected from the triumphs and potentialities of his life as a ‘touring musician’ to be almost surreal. It isn’t a decadent ‘rock star’ way to go but it wasn’t mundane either. He was riding a Harley. He was doing what he loved and in that respect he left as he lived.

Suicide Silence never took their audience for granted and Mitch always made sure that the crowd knew THEY were appreciated, loved, nurtured and would never be let down. The equation was simple, honest and universal and whatever personal complications there might be the band and the fans kept it straight-forward and direct.

The voice. Mitch’s musical control of his voice was remarkably broad with a strong spectrum of techniques and tonal variation that is outside the capabilities of many scream-core singers. Far from being two dimensional Mitch managed to conjure whole cinematic vistas of intensity, horror, darkness and release matching and elevating the music of his brothers to heights which took the band around world (almost non-stop) and lead them to strong support slots with greats like Megadeth and Machine Head. It had been several years since Mitch had to wonder whether he could have a high profile career the only question was how far could he go.

Mitch Lucker’s death has encapsulated his work in timeless youth and through his family and his music and his fans he’ll live on young forever. 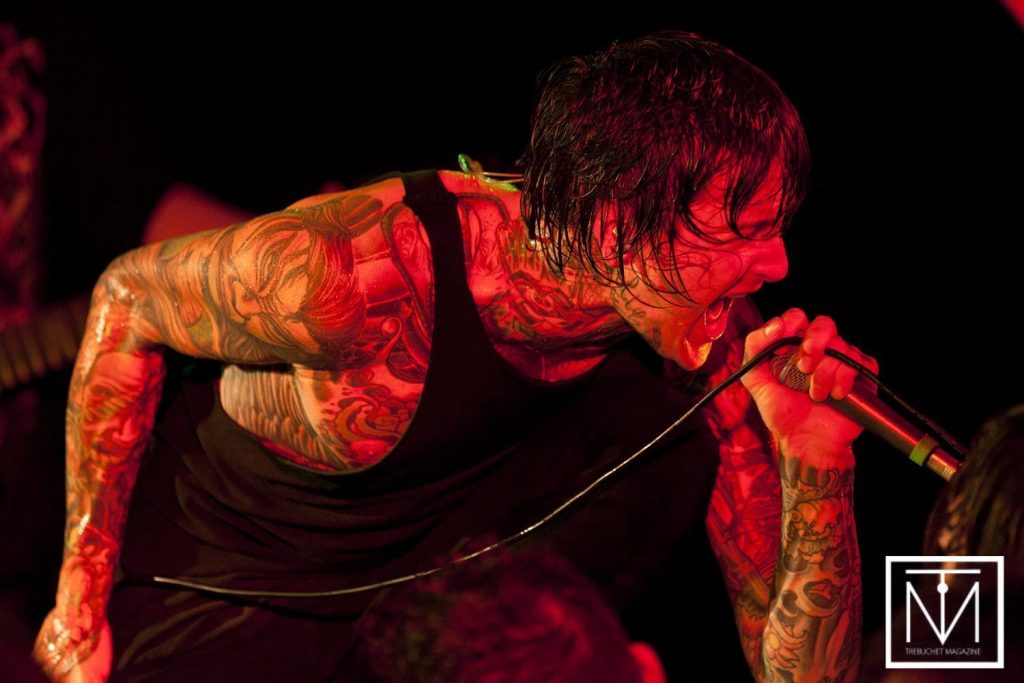 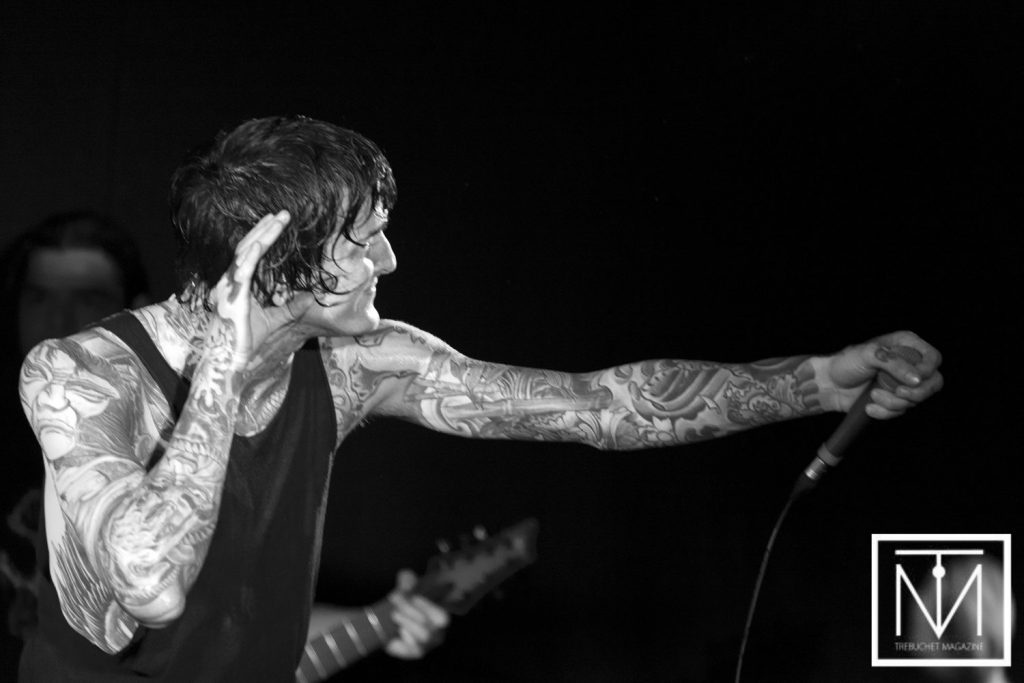 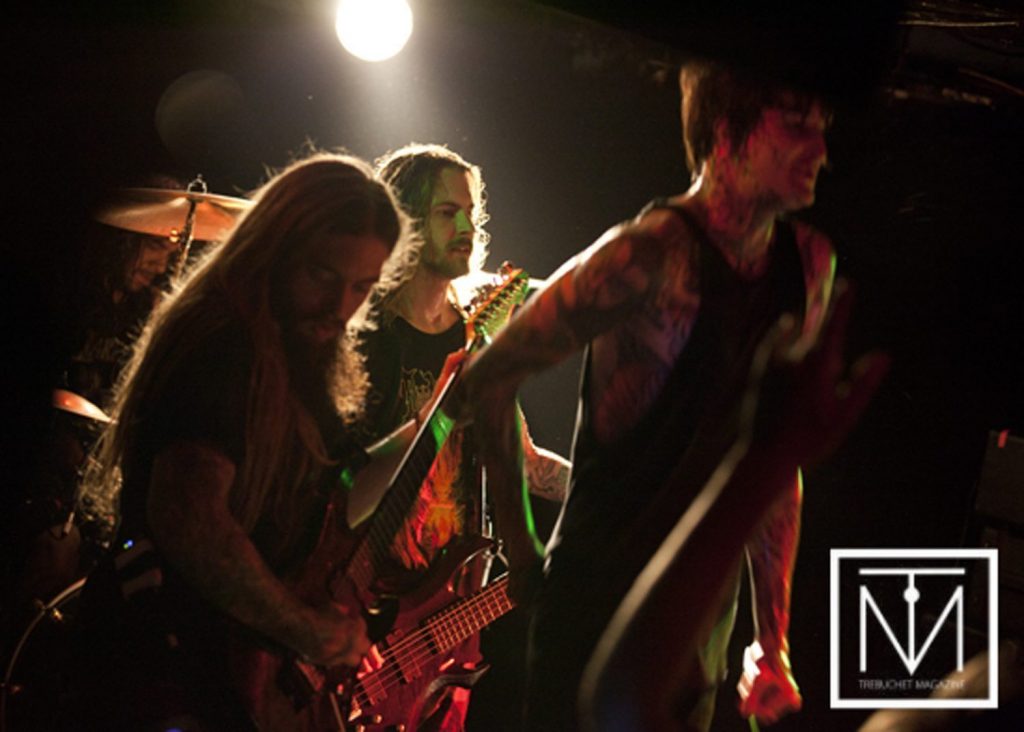 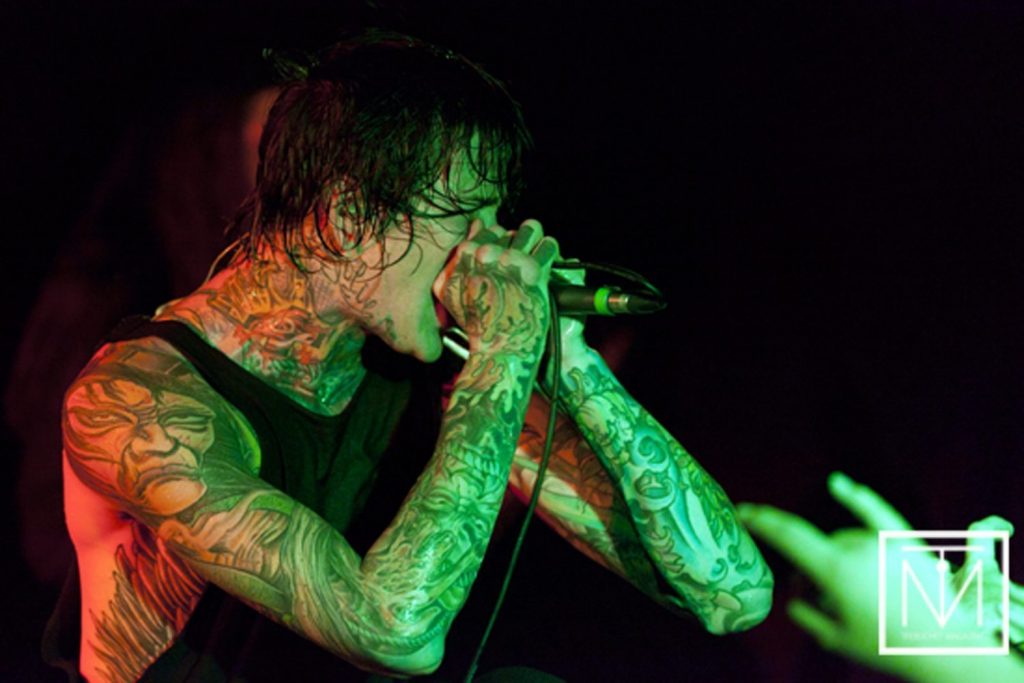 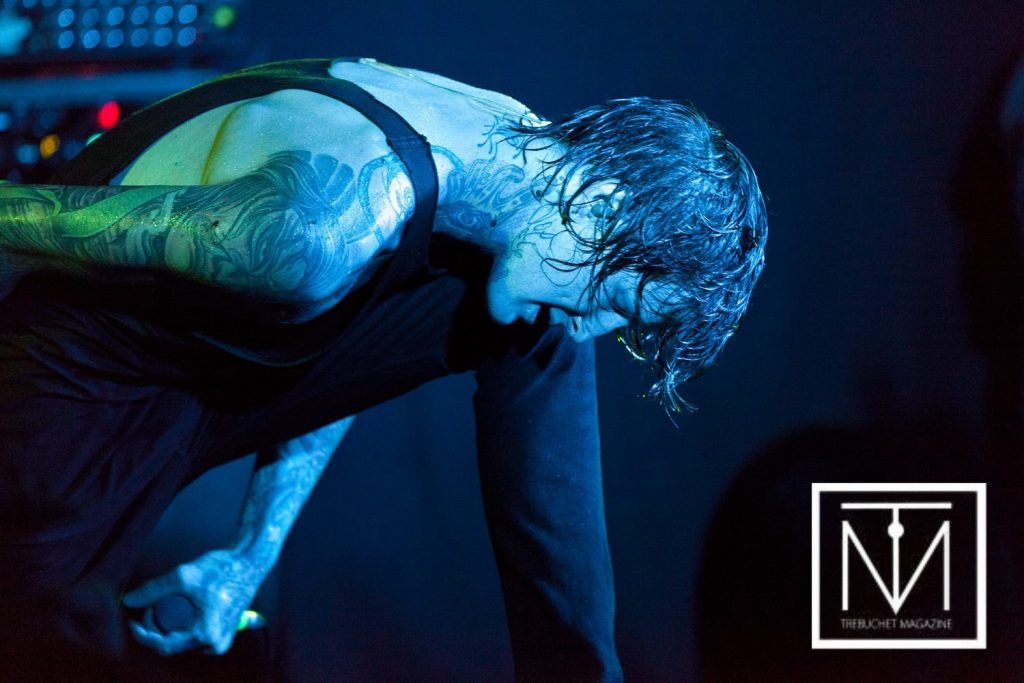