In anticipation of their O’Neill retrospective of Rolling Stones shots 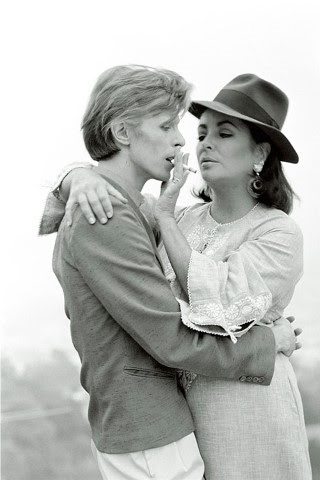 coming up in April, Proud Galleries whet the nostalgist’s appetite for sharp suits, a-line skirts and barefoot starlets with a series of iconic images in their The Best of Terry O’Neill collection. Spanning an evocative era, the prints range from on-set Hollywood reportage, high-concept album covers to those early sixties Stones shots.

“Nobody knew at the time that 1963 was a pivotal year. There was a whiff in the air, and I think Terry O’Neill probably felt it as much as I did, but from different angles. Terry was behind the lens, everywhere, always.” – Keith Richards

THE BEST OF TERRY O’NEILL 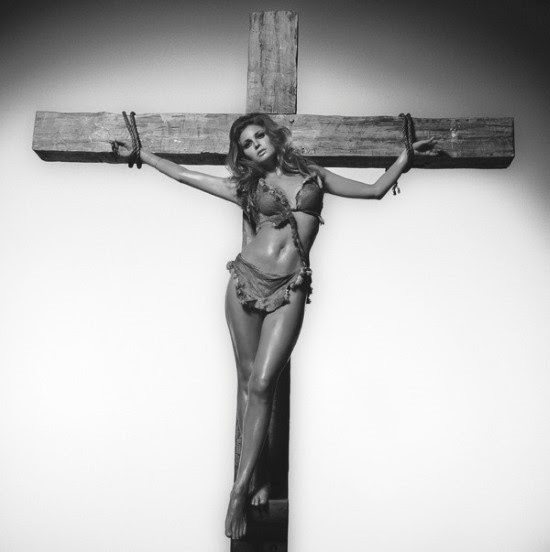 Previous Story:
The Right Business: Politics and the Randian Hero