George Cosby, a good-looking young fella with a wry smile, a flopsy mop of brown hair and an easy-going aura is new on the radar.

His band, who for some reason made me think the Lost Boys had given up sucking 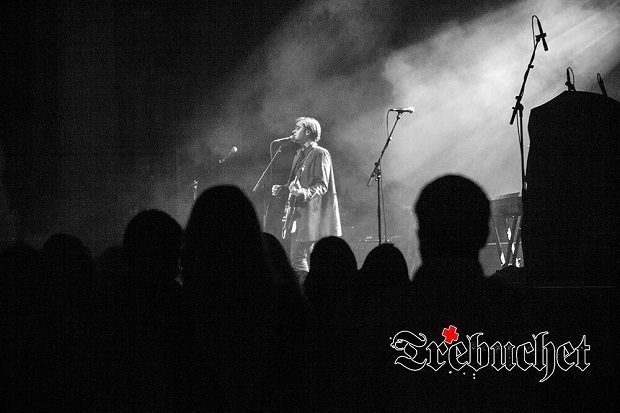 blood and had taken up a new career in music, thundered out the first few numbers with aplomb but the five soon became one, leaving George alone with his guitar on the dimly lit stage.

Cosby’s deep, rich, experienced voice cunningly camouflages his tender years; the songs are fresh yet as they swirl around your head they transform into familiar classics, ‘State Of Undress’ had me mesmerized and ‘Juliette’ stopped me mid gin.

Songwriting is a great way to get rid of emotion. You can get it out into a song and you don’t necessarily have to think about it again. It’s a place where you can express things you might not be able to express in real life. I wouldn’t go moan like that to my friends, but I can put it in a song. Those emotions are definitely a part of the music, but hopefully as it all develops, there will be other things as well.

Like a fresh young wine, George Cosby lights up your palate with a hint of Buckleyness, slips into a peppery Lloyd Coleness and may even have the quirky endnote of a vintage Chris Isaak. It’s not easy to define but definitely something worth putting in the collection. Cosby gives out all the signs of becoming a connoisseur’s favourite and will most certainly get better and better with age. 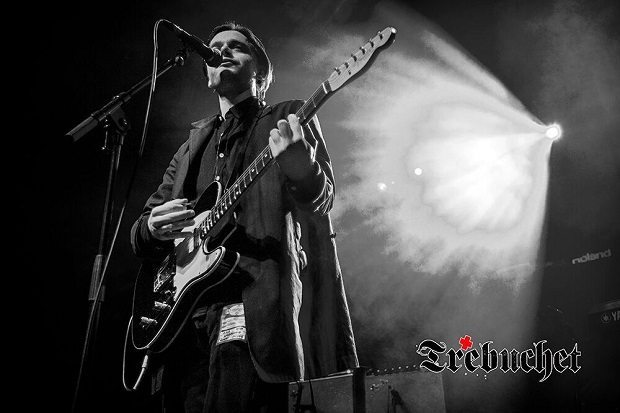 George Cosby is one of the joys of making the effort to catch the support act before they get too big. I do suggest you check him out live at your earliest convenience.