What more could you want from a black metal album? Arson? Murder? Goat-shagging??? 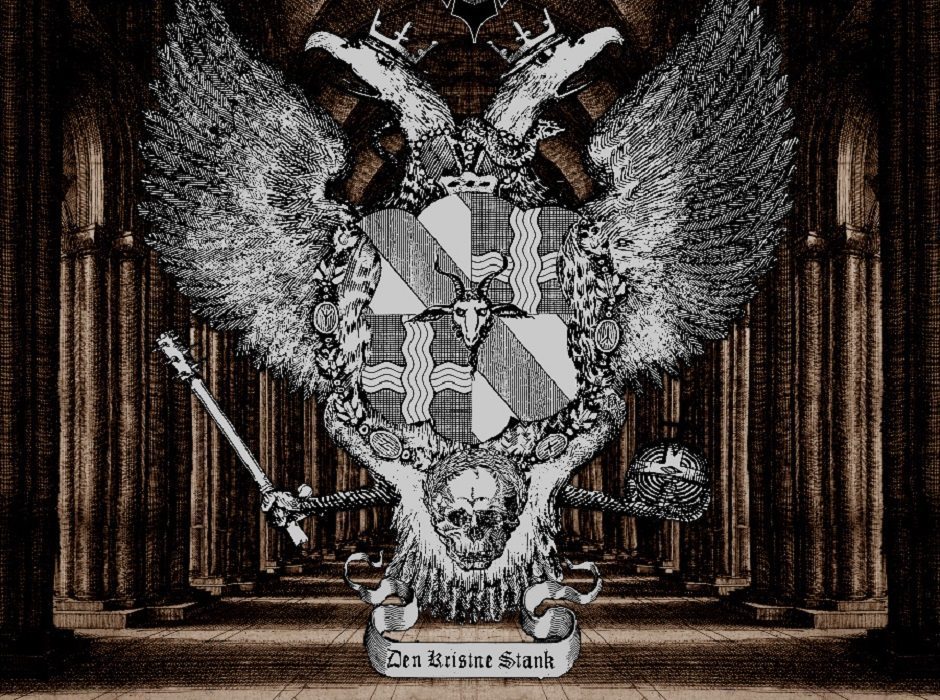 As we ponder which twat is going to be lording it over us for the foreseeable, there’s nothing like a bit of the old metal to distract us from the oppression of the people, by the people, for the people. (With apologies to Oscar Wilde).

Speaking of oppression, this has been a running theme throughout the collective works of Latvian folk metallers Skyforger, now in their 20th year. In an odd sort of way, their music – covering the pre-Christian history of the Latvian Semigalls and other Baltic tribes – is an ongoing narrative of never-ending oppression and suppression by bigger, uglier neighbours. Theirs is the music of the underdog, and the near-forgotten, an echo of the ugliness that runs rampant through European history.

With that in mind, it’s a sad irony that Skyforger really ought to be a much, much bigger band than it is. An outfit that puts out such consistently high quality albums for three decades is surely one of the greats. Yet it is hobbled by precisely what makes it unique and from which it derives its heart, soul and power…. It’s all in Latvian.

Obviously, this may well make sense given that they are, after all, err, Latvians. But, unless you’re Rammstein, the only way a local band is going to make it big worldwide is to sing, shriek, growl or gurgle in English. (Even if it’s really crappy English).

Which is a titanic shame, as this is already one of the best records of the year. With Senprūsija (Old Prussia), a concept album chronicling the last stand of Prussia’s original Baltic tribes and their subsequent erasure from history by the Teutonic Knights, the band shows how to join up a wide range of influences and sounds into a cohesive whole.

It might not be as flute and traditional instrument-laden as previous ‘Forger albums (but still flute-y in parts). Yet Senprūsija certainly blends together hints of black and trad metal in that way Skyforger does so well, its debt to Latvian 80s bands like Līvi and Opus Pro (also criminally neglected) all present and correct.

The end result rocks like the proverbial fucker. Songs like “Tagad vai nekad”, “Herkus Monte”, and “Zem Lietuvas karogiem,” with their combination of perfectly formed arrangement and meaty hooks, all help remind us why Skyforger deserves a much bigger audience. 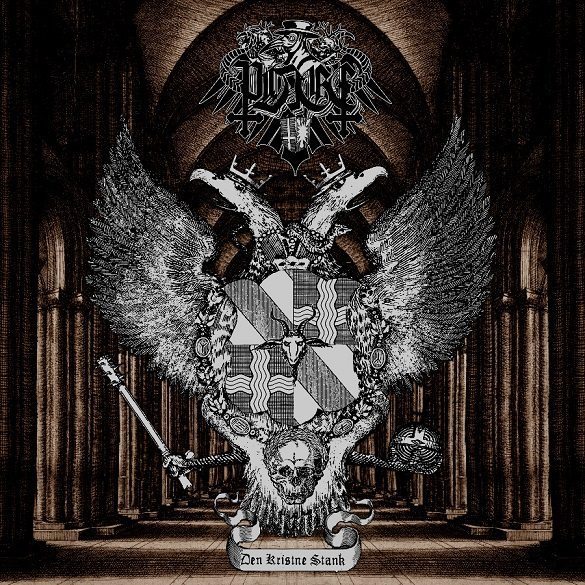 The thing with Denmark, of course, is that it isn’t really associated with the old corpse paint and shrieking as much as Sweden or Norway, or indeed Finland are. Which is rather odd as Denmark is, y’know, Scandinavian and home to a certain outfit called Mercyful Fate.

With that in mind, Plage seem keen to make up lost ground. The record bounds out of the speakers like a sexually frustrated pony leaps out of its paddock. It’s simple, stripped-down, catchy and wonderfully focused stuff, like you wish a lot of black metal bands would be.

Songs like “Your Gods Fall” and “Den Kannibalske Hærskare” are a case in point. They’re blessed (cursed?) with a laser guided focus and a refusal to pad it out any further than necessary.

In so doing, they epitomise the effective approach Plage uses throughout the album. It also doesn’t out-stay its welcome and each track stands out with its own unique riffs and solos. What more could you want from a black metal album? Arson? Murder? Goat-shagging???

Finally, there is Arcturian, the rather logically titled new 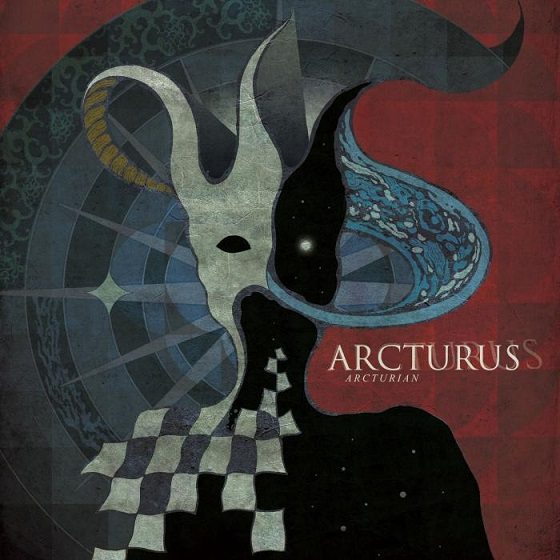 album by avant garde metallers Arcturus. You ought to know the drill by now – electronics, guitars, distortion, violins, acoustic tangents, kitchen sinks…. Never let it be said that the band doesn’t fucking try because, lo! it fucking well does. Vocalist ICS Vortex, late of Dimmu Borgir, is now firmly established as the band’s singer, and while his range isn’t varied, it delivers the necessary pomp and quasi-operatic tone the music needs to be, well, avant garde.

Which is a long way of saying the formula works very well as it both swamps and enchants the listener with the sheer weight of its ideas. Arcturus, of course, is haunted by the spectre of 1997’s La Masquerade Infernale which it has never really been able to top. The upside, of course, is that Arcturian succeeds by still being very good, and, it has to be said, never, ever predictable.

A bit like the General Election, then. With that in mind, let’s hope for the best, pray to the Dark Goddess Nicola Sturgeon, and ensure that Michael Gove is never allowed near a school again….