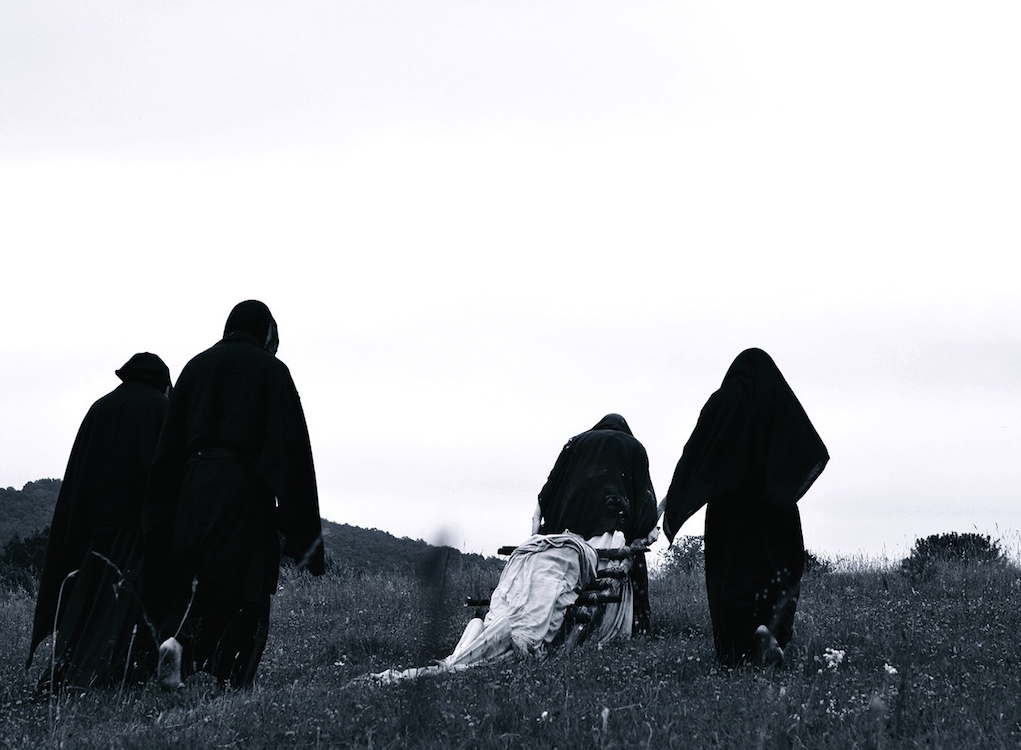 [dropcap style=”font-size:100px;color:#992211;”]T[/dropcap]here was a moment in the outer reaches of metal, not too long ago, when attention turned to folk music. Rather than opting for pagan metal — more orthodox metal with pagan lyrics and themes — this was a different approach and led to different musical styles altogether.

The neofolk scene was already more established; rather newer was the phenomenon of metal musicians swapping their snare drums for frame drums. Why this might have been the case at that moment is a discussion for another time, as is the nature of what has been termed ‘amplified history’ by some of the most successful proponents of this genre, and how this amplified history relates to the version of folk history which ostensibly influences it.

Certainly, French blackened folk band La Breiche has already used history for both inspiration and context. Le Mal Des Ardents (2017), for example, was based on an infamous case of ergot poisoning in medieval Limousin and the effect it had on the population. However, if the band started out as proponents of more recognisable folk stylings, then they have steadily moved away from that ever since, becoming simultaneously more experimental whilst rooting themselves more firmly in the ideas and beliefs of the past.

Their new album, Le Rite, is a force of nature. Confident to move from one style to another, it encompasses everything from the bombast of good black metal (track “Incipit” feels like an ominous, rising intro) to what can only be termed prog, with the abundant use of synth and brass instruments. More classic instrumentation and vocals are in there too, with beautiful harmonies and not a wasted second in terms of composition, but this is not an album which ever settles into a mode. “Senta Méra” is probably the most conventionally sung and arranged, though it moves straight into the solemn, minimalistic sounds of “Etter Regnet” — yet it works. There isn’t a sense of ‘just throwing everything at it’ here.

Does Le Rite have any precedents? No, not really. There’s a touch of Hexvessel at their most inventive in there, and perhaps something of Hawthonn; all in all, though, this is a highly original and confident piece of work, immersive and carefully constructed, combining unorthodox elements but retaining a careful touch. This is a million miles away from what comes to mind when you think of metal/folk projects, which is a compliment to this album’s complexity and ingenuity. In fact, it would be best to forget about the early pagan metal crossover in terms of band members, and take this album entirely on its own merits.

Le Rite is available via Cold Spring from 10 July. Buy it here. 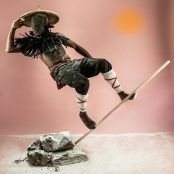