Polar Bear return in the autumn with London show to debut new material.

Sebastian Rochford’s Polar Bear have spent the first part of the summer recording their new album which will see the light of day early next year. Those who have caught the group live in the last year will have some idea what to expect, although Seb is currently tight-lipped…. 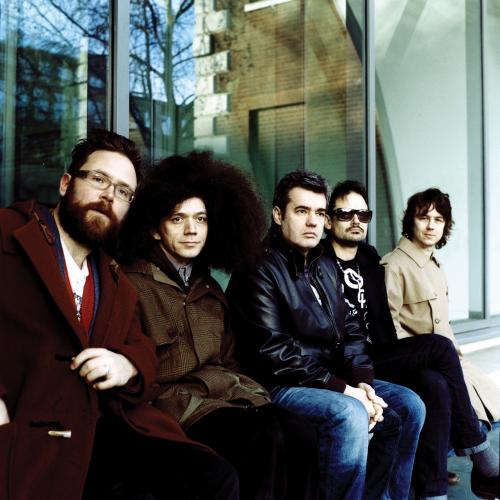 On October 4 Polar Bear will play a headline show at Bishopsgate Institute, their only London date of 2013. The band will be performing entirely new material.

Italian guitarist Stefano Pilia will be the support at the show.