We are not just our heads.

We respond to on-screen events not only in brain processes; the whole body actively involves itself. Therefore movies’ effects have both a psychological and physiological impact.

For this we use the term “Visceral Viewing.” The word “visceral” relates to the internal organs – stomach, intestines, liver, spleen and other anatomical details.

An audience feels instinctively with every fibre. Even if the viewer is lying on the couch, watching the box with sleepy eyes, his body is actively working. There are a lot of inner complex processes.

After the film or TV broadcast people behave differently, because their hormones change.
According to a study by Prof Oliver Schultheiss of the University of Michigan, a lovey-dovey movie can put couples in a romantic mood. Psychology researchers tested three different groups, which viewed a romantic scene from The Bridges of Madison County, a portion of The Godfather: Part II and a documentary on the Amazon rainforest. Members of each group had hormonal levels tested immediately before, after and 45 minutes after viewing the thirty minute tape.

It was observed that watching a romantic movie boosts by more than 10 percent the levels of progesterone (which brings couples closer together). Crime drama and action films can reduce attentive feelings but boost testosterone by one-third, which increases the aggressiveness, sexual desire, attention and speed of reaction. Love stories, conversely, condensed testosterone levels in men but in women the hormone levels remained unchanged. 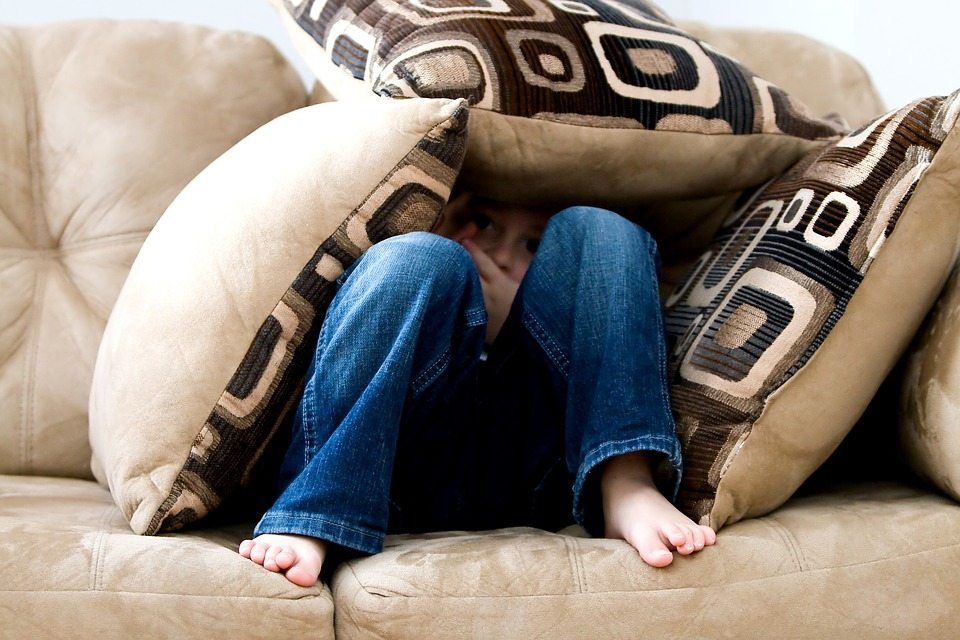 Emotions are a powerful stimulant of the body, including the endocrine system. They “shake” the hormonal system. Scientists have found that watching a movie elicits gentle stress, with all the attendant physiological effects of specific hormone emission. These are much weaker emissions than at difficult and dangerous real-life situations, but still they happen. This is why after a good movie we feel ourselves relieved and at times almost perceive slight physical pleasure.

Millions of years of the infallible stress mechanism have helped us to survive. At any hint of danger huge portions of hormones are thrown into the blood at once. Some “stimulants” such as adrenaline do redouble our reaction and forces. Other hormones mobilize the immune system, help wounds to be cured faster, and so on. It’s a very useful and well-functioning mechanism. And it has not gone anywhere, it still needs “feeding”. Therefore, we are drawn to “near-stress” situations. Some skydive, some rockclimb in the mountains, others just get into a backyard brawl. But the majority of us catch “ticklish” and creepy sensations by staring at the TV screen.

How deep the TV screen invades into the viewer’s body physiology, we are only now beginning to understand, largely since appropriate studies have been undertaken.

The constant development of media technologies will strengthen the aforementioned psychological and physiological effects even more. Those hectic body zoos in the viewers will receive their dietary feeding and fine-tuned training, according to the inputs of the rapidly developing science of entertainment.