It is well known that plant growth patterns are influenced by a variety of stimuli, gravity being one amongst many. What happens to plant growth when you remove gravity? 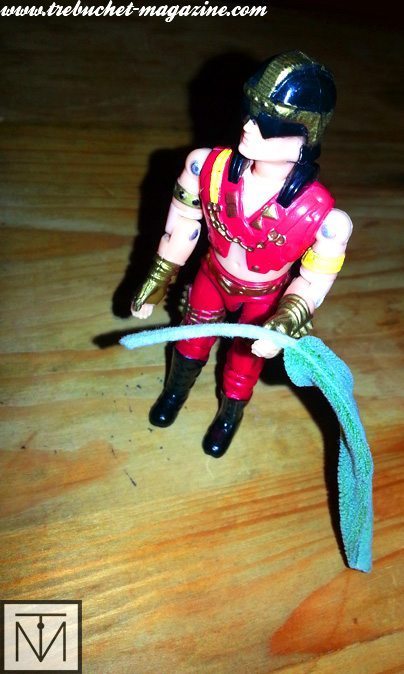 [dropcap style=”font-size:100px;color:#992211;”]W[/dropcap]hat happens to plant growth when you remove gravity?

Backyard rocketeers looking to restart the human race, because the illuminati are in the final stages of chipping us all into the grid to completely control the sheeple and drone clones.. need to know. Just saying.

It is well known that plant growth patterns are influenced by a variety of stimuli, gravity being one amongst many.

On Earth plant roots exhibit characteristic behaviours called ‘waving’ and ‘skewing’, which were thought to be gravity-dependent events. However, Arabidopsis plants grown on the International Space Station (ISS) have proved this theory wrong, according to a study published in BioMed Central’s open access journal BMC Plant Biology: root ‘waving’ and ‘skewing’ occur in spaceflight plants independently of gravity.

In plant roots, ‘waving’ consists of a series of regular, undulating changes in the direction of root tips during growth. It is thought to be associated with perception and avoidance of obstacles, and is dependent on gravity sensing and responsiveness. ‘Skewing’ is the slanted progression of roots growing along a near-vertical surface. It is thought to be a deviation of the roots from the direction of gravity and also subject to similar mechanisms that affect waving. Even though the precise basis of these growth patterns is not well understood, gravity is considered to be a major player in these processes.

To test what happens to plant root growth when you remove gravity entirely, a research team from the University of Florida, Gainesville, USA, grew two types of Arabidopsis thaliana cultivars – Wassilewskija (WS) and Columbia (Col-0) – on the ISS. The plants were grown in specialized growth units that combined a plant habitat with a camera system which captured images every six hours. Imaging hardware delivered the telemetric data in real-time from the ISS, and comparable ground controls were grown at the Kennedy Space Centre.

The phenomenon of negative-phototropism in plant roots is well documented, but its role in orienting root growth is still being explored. The authors found that, in the absence of gravity, but in the presence of directional light, spaceflight roots remained strongly negatively phototropic and grew in the opposite direction of the shoot growth, as they do back on Earth. The path taken by the roots as they grew also retained the complex patterns of waving and skewing, characteristic of Earth-grown, gravity-influenced, roots. Furthermore, while in orbit, each cultivar retained its unique terrestrial skewing pattern.

However, the team observed that the degree of waving exhibited by the plants in space did not match what would be predicted for roots showing an equivalent amount of skewing back on Earth. In space, waving was far more subtle. This result reinforces the idea that waving and skewing represent two separate phenomena, and that gravity is not a mechanistic part of the basic waving and skewing processes.

Lead authors Anna-Lisa Paul and Robert Ferl commented “Although plants use gravity as an orientating tropism on the Earth’s surface, it is clear that gravity is neither essential for root orientation, nor is it the only factor influencing the patterns of root growth. It seems that other features of the environment are also required to ensure that a root grows away from the seed, thereby enhancing its chances of finding sufficient water and nutrients to ensure its survival.”