Yeah yeah yeah: Reducing overall fat in the typical diet can lead to small reductions in body weight in adults that could be highly significant on a population-wide scale. 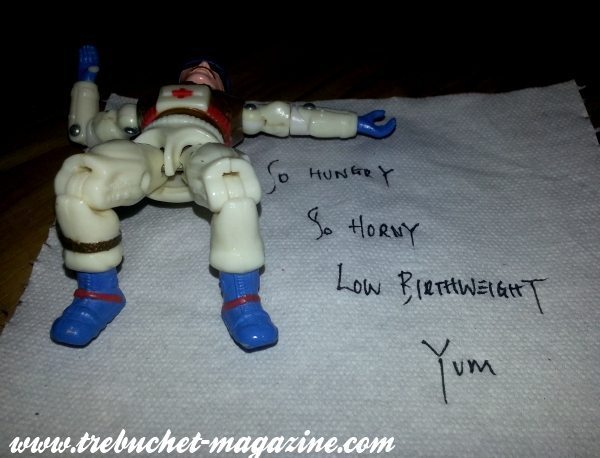 [dropcap style=”font-size:100px;color:#992211;”]E[/dropcap]xperts show that diets lower in fat lead to reductions in weight and BMI

The ideal proportion of total fat in the human diet is unclear. But reducing overall fat in the typical diet can lead to small reductions in body weight in adults that could be highly significant on a population-wide scale, a study published today on bmj.com reveals.

The optimal intake of total fat was recently debated at the Joint Food and Agriculture Organization of the United Nations / World Health Organization (FAO/WHO) and it was agreed that any effect of total fat intake on body weight was crucial to making global recommendations.

WHO commissioned a systematic review and meta-analysis to assess the relationship between total fat intake and indicators of body fatness (including weight, waist circumference or BMI) following a request to update the WHO guidelines on total fat intake as part of the work of the WHO Nutrition Guidance Expert Advisory Group (NUGAG) Subgroup on Diet and Health .

Being overweight or obese increases the risk of diabetes, some cancers, some forms of arthritis, high blood pressure, respiratory problems, infertility coronary heart disease and stroke. Whilst a previous review found no randomised controlled trials of reduced total fat intake that aimed to assess effects on weight, another review did find a strong relationship between total fat intake and weight.

Researchers took the results from 33 randomised controlled trials (based in North America, Europe and New Zealand) involving 73,589 participants as well as 10 cohort studies. Participants had varying states of health and ages. Comparisons were made between those on a lower than usual fat intake diet (intervention group) and usual fat intake diet (control group). The effect on the amount of body fat was measured after at least six months.

Analysis of all the trials suggested that diets lower in total fat reduce relative body weight by 1.6kg, BMI by 0.56kg/m² and waist circumference by 0.5cm. Each 1% decrease in energy from total fat resulted in a 0.19 kg reduction in body weight, compared with not altering total fat intake, in populations with 28-43% of energy from total fat, and in studies of six months to over eight years. In some cases this was due to a smaller rise in weight over time in the intervention group compared with the control group. All these effects were in trials in which weight loss was not the intended outcome suggesting that they occur in people with normal diets.

The researchers wondered if the weight reduction in the low fat group was due to participants receiving more time, attention and / or support compared with those in the control group, but when studies with more attention or time to the low fat group were removed, the weight reduction did not disappear. This suggests that the weight loss was really due to lower fat intake. These results were consistent throughout all sensitivity analyses suggesting that reducing total fat intake results in a small but statistically significant reduction in weight compared with usual fat intake.

Reductions in total fat were also associated with small but statistically significant reductions in cholesterols and blood pressure, suggesting a beneficial effect on other major cardiovascular risk factors.

The small amount of data available for children in the same analysis confirmed a relationship between total fat intake and subsequent weight change.

In conclusion, reducing total fat intake in adults appears to lead to reductions in weight, BMI and waist circumference compared to those who do not, without any attempt to lose weight.

The researchers say that although “it may be difficult for populations to reduce total fat intake, attempts should be made to do so, to help control weight”. They add that high quality trials are needed to examine the effect of reducing fat intake on body weight in developing countries as well as in children.

Next Story:
Plant growth in zero-gravity