Crossover Thrash is a fickle beast.

With its subtle blends of Punk Rock, Thrash Metal, elements of Hardcore and plenty of attitude, Crossover needs a delicate balance in order for it to come across as intended – an energetic, aggressive but enjoyable and lively musical creature. In recent years, Municipal Waste have been at the forefront of this genre, slinging track after track out at speeds which can often lead to whiplash for those furiously headbanging along to them. Other bands, such as the UK’s own SSS, have also played a huge part in helping kick things back to life in a genre the legendary D.R.I helped make famous.

Newcomers Pissed Regardless from San Diego, California are the latest to step to the plate to test their mettle. With a demo and an EP already under their belts, ‘Feed The Birds’ is their second EP and perhaps their last short release before attempting a debut album. That being said, two short EPs in five years does cause some concern for a band who specialise in quick audio assaults!

Quick it is; its five tracks are over in the blink of an eye if you don’t pay much attention. It’s a compact whirlwind of aggressive vocals, biting guitars and plenty of in-your-face anger. However, what it really misses is an attention-grabbing something. For every great riff, there are plenty which drift under the radar or don’t even register at all. 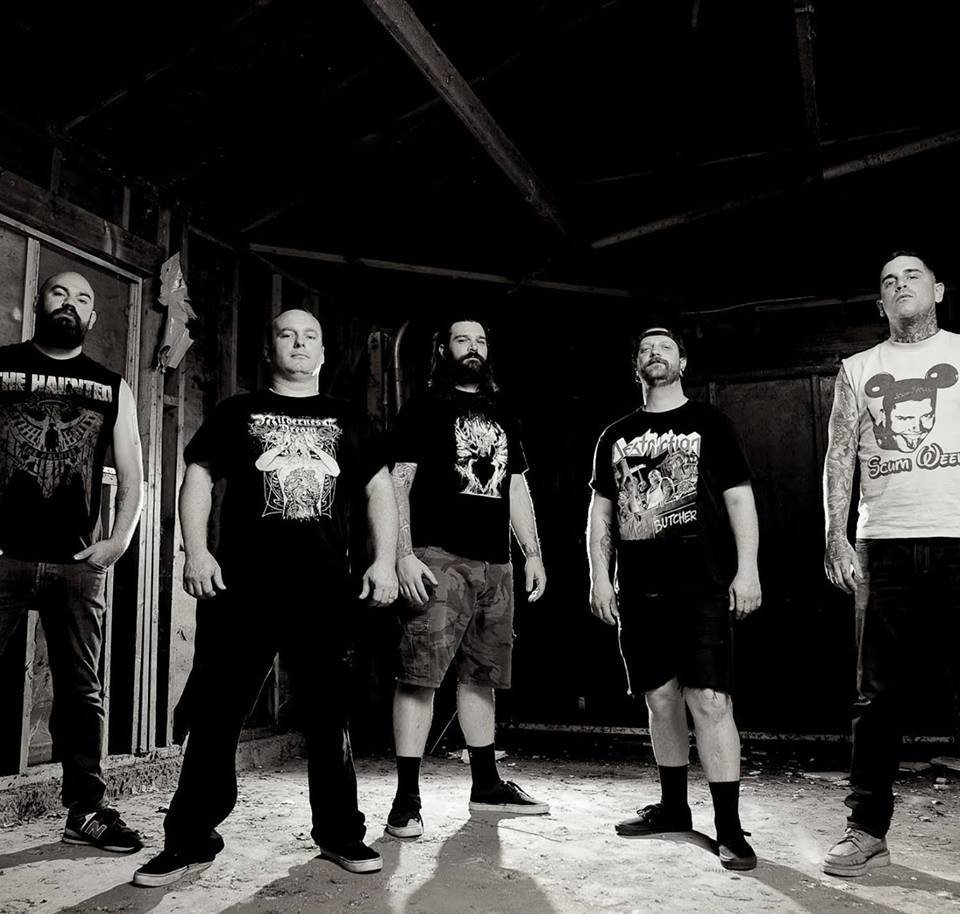 There are moments where the record seems to move in a heavier direction tonally, but instead comes up rather lacking comparatively with beefy styles from the realms of Crust, Grindcore, Power-Violence and Death Metal. This wouldn’t be such an issue, but when the accompanying press statement promises a sound akin to ’80’s crossover and early 90’s Earache Records’ (most known for its pioneering work in the Grindcore genre) then it becomes a really big issue.

This is a release which doesn’t seem settled in how it wants to sound. It lacks the delicate balance of the necessary genre elements (see above). This, in turn, leads to it feeling off-balance throughout. Whilst there’s no harm in the occasional curveball when listening to a release, the fact that it can’t quite settle itself musically just makes each track awkward to listen to, especially when really focusing in on it and paying attention.

Lucky for the birds, you can’t eat music… otherwise this would be a rather insubstantial meal.