Rejection, Dismay, Heinous Feels: The Tragic Fallout of Being Phubbed

Ironically, people ‘phone snubbed’ by others often turn to phones or social media for acceptance

[dropcap style=”font-size:100px; color:#992211;”]F[/dropcap]eeling that her objections be made known, and more, shared by her most intimate of companions,

Lady Bumpinton Frump – for she was in no way averse to the full and frank use of any and all those legion modes or means available to a still-attractive widow of her stature to bend the finely balanced fabric of village society – felt prompted, nay, obliged, to mete upon her erstwhile adversary the most devastating of arrows in her quiver.

She phubbed her sorry basic ass.

People who are phone snubbed – or “phubbed” – by others are, themselves, often turning to their smartphones and social media to find acceptance, according to new research from Baylor University’s Hankamer School of Business.

Building on their earlier study that phubbing can damage relationships and lead to depression, researchers Meredith David, Ph.D., assistant professor of marketing, and James A. Roberts, Ph.D., The Ben H. Williams Professor of Marketing, have found that the circle nearly completes itself as the offended parties frequently jump online to find affirmation in the likes and shares and positive comments of social media.

Their study, “Phubbed and Alone: Phone Snubbing, Social Exclusion, and Attachment to Social Media,” is published in the Journal of the Association for Consumer Research. The research investigates the relationship between phubbing, social media attachment, depression, anxiety and stress.

“When an individual is phubbed, he/she feels socially excluded, which leads to an increased need for attention. Instead of turning to face-to-face interaction to restore a sense of inclusion, study participants turned to social media to regain a sense of belonging,” said David, lead author of the study. “Being phubbed was also found to undermine an individual’s psychological well-being. Phubbed individuals reported higher levels of stress and depression.”

“We’re looking online for what we’re not getting offline,” Roberts said. “It’s a vicious cycle.”

As part of their research, David and Roberts surveyed more than 330 people across two studies. They found:

“Although the stated purpose of technology like smartphones is to help us connect with others, in this particular instance, it does not,” David said. “Ironically, the very technology that was designed to bring humans closer together has isolated us from these very same people.”

Roberts, who wrote the book “Too Much of a Good Thing: Are You Addicted to Your Smartphone?” said this current research and the trends it identifies are troubling. 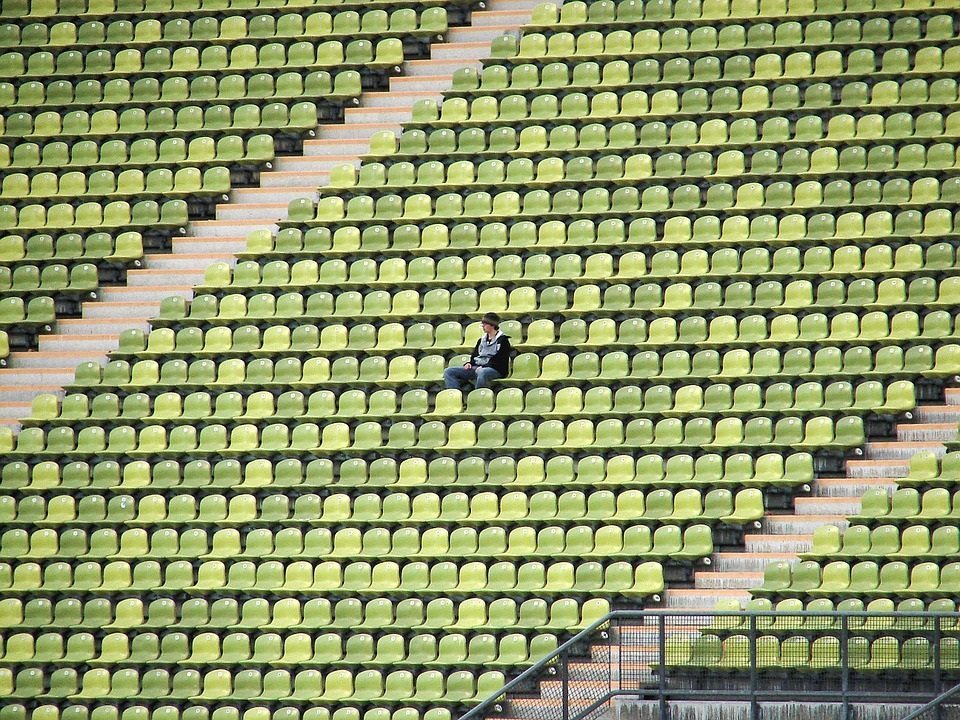 “Our inability to separate from technology is devastating to our well-being,” he said. “Even if it’s not an addiction, it’s a deeply engrained habit.”

To counter the negative effects of smartphone use, the researchers advise consumers to establish “smartphone-free” zones and times; establish social contracts (and penalties) regarding phone use with friends, family and coworkers; and downloading apps that track, monitor and control smartphone use.

“All this research into phubbing would be for naught, or only an interesting story, if not for the revelation that this type of behavior can drive others’ use of social media in an attempt to regain inclusion,” the researchers wrote. “Additionally, such behavior can also impact the well-being of affected individuals.”