Do You Feel Lucky? Overconfidence and Intelligence – The Link

Those who think intelligence is fixed have confidence exceeding their ability

Frankly, believing that anything about humans is fixed and unchangeable is probably best avoided, but the study goes on to identify some notable culprits:

‘overconfidence is a documented problem for drivers, motorcyclists, bungee jumpers, doctors and lawyers’.

And if you’re unfortunate enough to be all five, probably best to avoid the roulette table.

University researcher Joyce Ehrlinger has found that a person’s tendency to be overconfident increases if he or she thinks intelligence is fixed and unchangeable.

Such people tend to maintain their overconfidence by concentrating on the easy parts of tasks while spending as little time as possible on the hard parts of tasks, said Ehrlinger, a WSU assistant professor of psychology. But people who hold a growth mindset–meaning they think intelligence is a changeable quality–spend more time on the challenging parts of tasks, she said. Consequently, their levels of confidence are more in line with their abilities.

Ehrlinger’s research, conducted with Ainsley Mitchum of Florida State University and Carol Dweck of Stanford University, appears in the March edition of the Journal of Experimental Social Psychology.

In the first of three studies for their recent paper, Ehrlinger and her colleagues found that students who hold a fixed mindset about intelligence were more overconfident about their performance on a multiple-choice test than those with a growth mindset. A second study found that students with fixed mindsets devoted less attention to difficult problems and, consequently, displayed more overconfidence than those with growth mindsets. 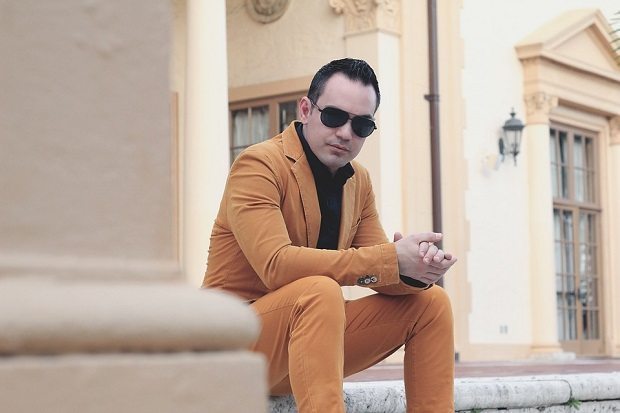 Further evidence for this conclusion came from a third study, which showed that forcing fixed theorists to really look at the difficult as well as the easy parts of an intellectual task shook their confidence, inspiring more accurate impressions of their performance.

The study fits in with WSU’s Grand Challenges initiative stimulating research to address some of society’s most complex issues. It is particularly relevant to the challenge of “Advancing Opportunity and Equity,” which, among other things, will look at the causes and consequences of inequal opportunity and ways to improve education.

“We know that students’ beliefs about intelligence are very consequential in the classroom and that interventions that teach students a growth mindset lead to improvements in their grades,” said Ehrlinger. “We also know that being overconfident keeps people from learning. You have to understand and acknowledge what you don’t yet know in order to truly learn. This research suggests that part of why growth mindsets improve learning might be because they lead people to better understand what they do and what they do not know.”

“Education is perhaps the best way to advance opportunity,” she said, “and emerging evidence suggests that the benefits of teaching a growth mindset for improving grades are particularly strong for students in stigmatized groups based on race or gender.”

Next Story:
After the Revolution, Beyond the Randian Superhero.