After the Revolution, Beyond the Randian Superhero.

Should we be grubbing for the favours of the benevolent altruist, or forging a fairer world for all? Essay on the false prophets of philanthropy

[dropcap style=”font-size:100px; color:#992211;”]T[/dropcap]he myth of the businessman-politician so very current in our time is, as examined earlier in this series of essays, intensely informed by the work of writer Ayn Rand.

Rand, whose intimations that the successful accumulation of wealth through commerce bestows a superior moral worth upon the recipient have proved, unsurprisingly, to be popular words of self-justification for those within the business oligarchy.

That notwithstanding, the view is not universally shared, nor is the moral superiority claimed by Rand immediately visible to those masses who provide the workforce, market and, latterly, the votes needed to propel these Randian Superheroes to their social pinnacle.

Parental leave, minimum wage, the weekend, national health – all were gained despite business interests, not because of them.

These things and many more are not bestowed upon us by our betters but come out of bitter ongoing struggle, or due to a calamity such as plague or war that weakens the status quo (European plagues, for example, allowed craftsmen and workers to demand better treatment and move around. The Second World War offered the opportunity for women to show they could also do men’s work, and finally they achieved suffrage).

When writing an article like this it would be naive of me to think that I could undermine a true ‘positivist’ or ‘randian’ right wing business man, and of course I’m not hoping for a plague, so what’s the point? Well my real target is the aspect of the randian hero that comes in the form of the philanthropist entrepreneur. These people are the shadow of figures like Farage, Trump and Marion Maréchal-Le Pen. The masses, liberals and leftists are attached to the idea of the Good Rich Man in a way that allows the randian myth to endure and lend credibility to anyone who makes money.

For example, Richard Branson, Bill Gates or Anne Dias-Griffin (from Britain, America and France respectively), like the aforementioned political outsiders, are the acceptable face of the same ideology: that of the Titan who wields power, the creative individual who has earned their status who is engaged in both making and giving away their money.

The problem is that power and wealth while focussed on the few will never benefit the masses. For our global lot to be improved Titans, politically embarrassing or well intentioned, must go. The wealth they decide to horde or mete out to their designated projects should be used to truly benefit the ‘masses’ – a designation to which we all belong.

This in no way is a judgement on individuals, or indeed on the idea of the individual, rather it is the humble idea that no one person should be able to acquire enough wealth to manipulate a country, to put themselves above the law or, 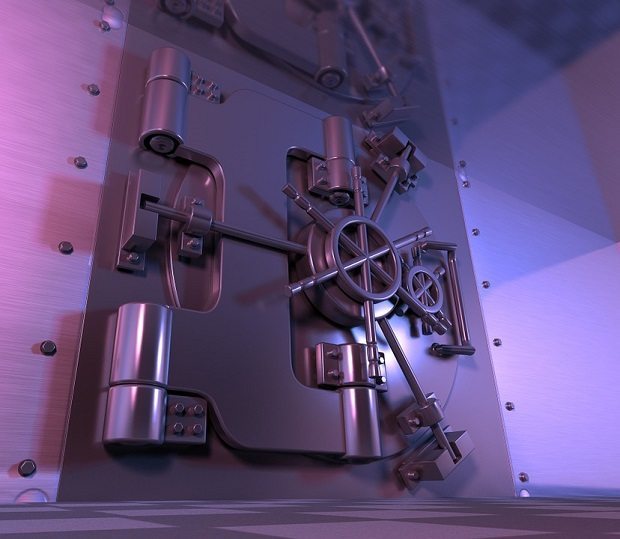 crucially, to solve famine, health problems, etc. Why should such important gestures be left to the conscience or self-reproof of one man or woman? Shouldn’t we all be involved in these solutions or at least elected representatives on our behalf?

If you are affronted by Farage, by Trump or Le Pen then you must also cut the cord which attaches you to charitable heroes. The super rich are contradictions, even more so the rich who displace this absurdity by giving away some of their money (never enough to make them ordinary or even upper middle-class in economic terms. Remember, they earned that right to remain super rich). Rand did not believe in such contradictions, stating that:

“Contradictions do not exist. Whenever you think that you are facing a contradiction, check your premises. You will find that one of them is wrong.” She goes further and states that a true positivist hero:

…does not permit himself to hold contradictory values, to pursue contradictory goals, or to imagine that the pursuit of a contradiction can ever be to his interest.

Rand intended to call Atlas Shrugged ‘Strike!’, as the close of the book has the creative, wealthy businesspeople leaving society to take their skills elsewhere (I’m reminded of the first thing you hear when government thinks about capping bankers’ bonuses). The titans leave the ungrateful masses to get on with it and, of course, society begins to crumble around them.

I admire Ayn Rands’ absolute sincerity and I’m sure she was a formidable person. I’m also tempted to say I would like to see the end of Atlas Shrugged come true. If only the super rich would go away and leave us alone. The difference is, I think we’d get along fine without them.

So which is it? Should the super rich identify with their liberal conscience and give away the bulk of their wealth for good causes, or identify with their wealth in the Gordon Gekko ‘greed is good’ style to resolve this contradiction? I can tell you that our current glut of entrepreneurial philanthropists will never resolve this problem. They are too deeply committed to a status quo which bestows upon them the twin prizes of money and moral superiority.

This is the world of the super-rich titan and we are subject to their whims and convinced by the logic they expound (be it the self-styled no nonsense right winger or the liberal capitalist with a bleeding heart). Both archetypes are two sides of the same coin and if you don’t want one, you can’t have the other!

Previous Story:
Do You Feel Lucky? Overconfidence and Intelligence – The Link

Next Story:
Feeling Flush? How Collecting Rainwater Could Save You Cash