One Man’s Perfectionist is Another Man’s Picky Git

How the three types of perfectionists differ in their social behavior and the type of humor they engage in. 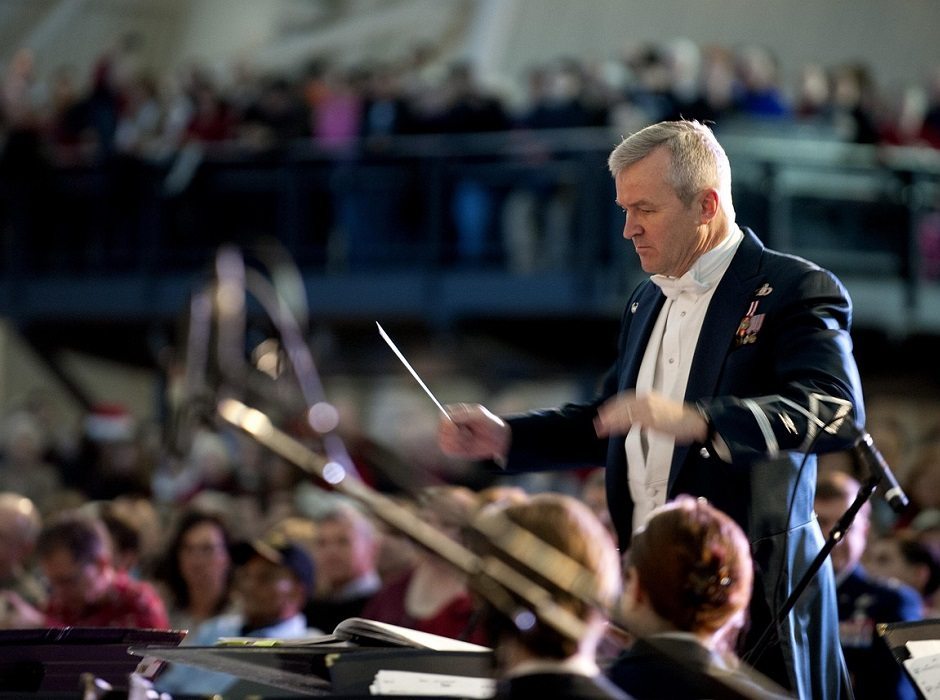 [dropcap style=”font-size:100px; color:#992211;”]T[/dropcap]he type of perfectionist who sets impossibly high standards for others, the news report claims, has something of a dark side.

The type of perfectionist who sets impossibly high standards for others has a bit of a dark side. They tend to be narcissistic, antisocial and to have an aggressive sense of humor. They care little about social norms and do not readily fit into the bigger social picture. So says Joachim Stoeber of the University of Kent in the UK, who compared the characteristics of so-called other-orientated perfectionists against those of perfectionists who set the bar extremely high for themselves. The study is published in Springer’s Journal of Psychopathology and Behavioral Assessment.

Perfectionism is a personality trait that is characterized by the setting of extremely high standards and being overly critical of oneself or others. Psychologists recognize three types of perfectionism, each with different beliefs, attitudes, motivations and behaviors. “Self-oriented” perfectionists have exceedingly high personal standards, strive for perfection and expect themselves to be perfect. In comparison, “socially prescribed” perfectionists believe that being perfect is important to others and therefore strive to be flawless. People who have one of these tendencies all tend to be highly critical of themselves.

In contrast, “other-oriented” perfectionists are only disparaging and judgmental about others. Not only do they expect other people to be perfect, but they can also be highly critical of those who fail to meet their expectations. Previous research done by Stoeber has found that such

perfectionists tend to have the so-called “Dark Triad” personality traits of narcissism, Machiavellianism and psychopathy. Also, they have issues with intimacy, nurturing and their social development.

Stoeber takes his research one step further by investigating how the three types of perfectionists differ in their social behavior and the type of humor they engage in, among other traits. For this purpose he questioned 229 university students.

Stoeber found self-orientated perfectionism to be the only one of the three forms that has a pro-social element to it. Even though they focus on themselves, they show an interest in others, care about social norms and about others’ expectations. They prefer affiliative humor that enhances relationships, and shy away from aggressive jokes.

Socially prescribed perfectionists, on the other hand, make self-deprecating jokes, have a low self-esteem and a low self-regard, and often feel inferior. They can be quite antisocial and unemotional, and do not respond well to positive feedback.

Other-oriented perfectionists in turn have quite an aggressive sense of humor, which is used at the expense of others. This is just one of the many uncaring traits they have that make them disregard the expectations of others and social norms. They have a sense of superiority and do not easily fit into a bigger social circle, making them quite antisocial.

Next Story:
Why David Cameron is a Massive Loser