During the course of the Korean War, the US military slaughtered one quarter of the civilian population of North Korea, a flagrant war crime that included the deployment of biological weapons of mass destruction.

It is baffling — not — as to why the North Koreans might desire weaponry possessing the capacity for deterrence and retaliation in regard to any future US aggression.

But, according to US Americans, only the US should be able to retaliate for violence committed against them, even if they decide to reap it upon the wrong country e.g., Iraq. 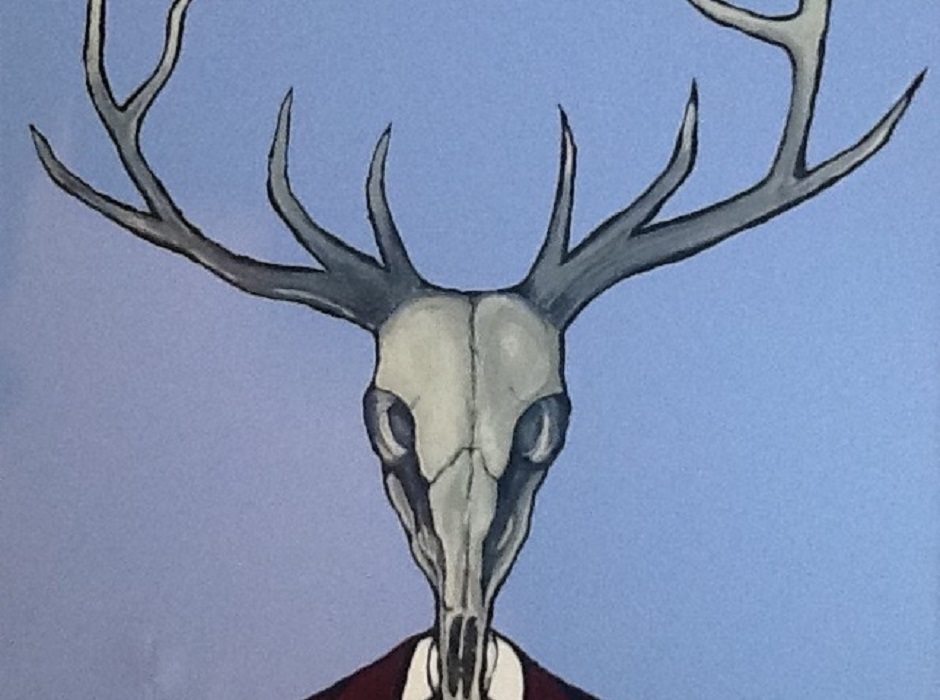 How can American exceptionalism be viewed as anything other than the creed of a mindless bully? The standard sort of bully who goes into victim mode when the objects of their taunts, slander, and aggression take a defensive posture. Donald Trump, as Madame Clinton would have been as well, is the personification of this sort of vicious, swaggering jerk-rocket.

The US has its origins in the hideous actions of legions of armed, European invaders who termed the indigenous people upon whom they were inflicting genocide savages; the ploy has been the blood-drenched modus operandi of the soul-dead nation, from then to the present. Speak of the fact and your voice will never be included in the nation’s mainstream discourse. If the millions of skeletons in the US closet were made to dance, the deafening clatter of bones would forever drown out the denial-freighted hosannas of the nation’s hagiographers and the thundering war drums of its jingoists.
****
And in the US itself, reacting to another ‘unprecedented’ flick of nature’s wrist, the moral question of the day is whether or not it is justifiable to shoot looters.

Do they mean the capitalist looters of the resources of planet earth, resources that were never theirs to take, and they stole at gunpoint? Well, the capitalist overclass, after receiving a warning shot, should be held at gunpoint and forced to return the wealth that the rapacious greed heads have stolen.

I mean, what kind of chaos, suffering, and discord would transpire if they were allowed to proceed unchecked and without consequence for their anti-social, criminal activity. Oh wait….