Without climate protection, our ever-increasing demand for food, water, and energy will eventually overwhelm the Earth’s ability to satisfy humanity’s needs. 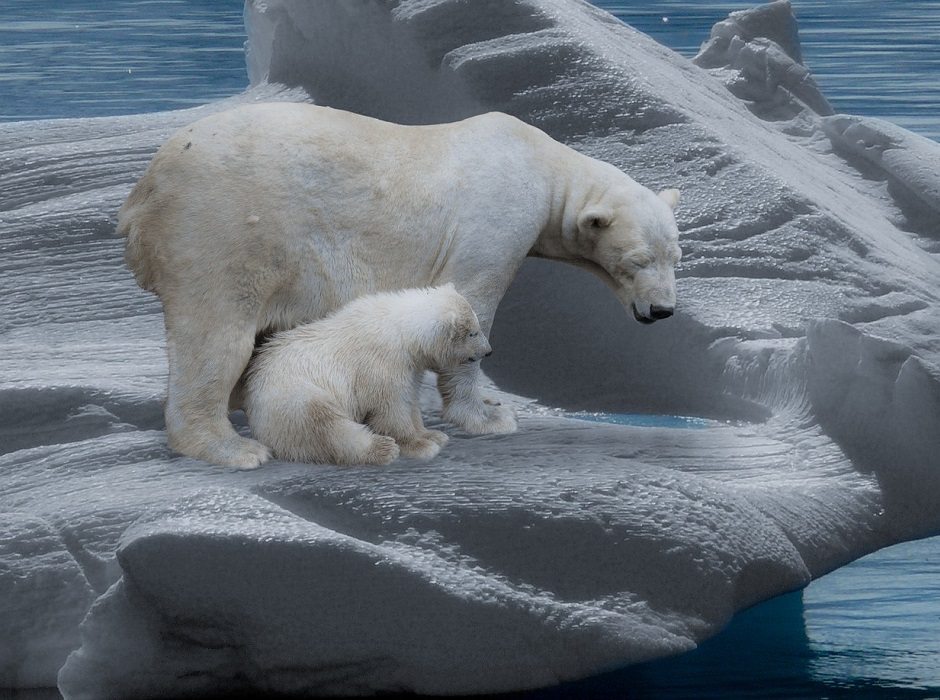 [dropcap style=”font-size:100px; color:#992211;”]W[/dropcap]e give them prizes to acknowledge their brilliance, but will probably ignore them on this one. Nobel laureates call for climate protection.

Rumours that they went on to ask that the climate be protected in a tears-free manner, and without distracting sexiness, are not yet confirmed.

To mark the final day of the 65th Lindau Nobel Laureate Meeting, on Friday, 3 July, over 30 Nobel laureates assembled on Mainau Island on Lake Constance signed a declaration on climate change. The “Mainau Declaration 2015 on Climate Change” states “that the nations of the world must take the opportunity at the United Nations Climate Change Conference in Paris in December 2015 to take decisive action to limit future global emissions.” It is expected that a new international agreement on climate protection will be approved at the 21st UN Climate Conference to succeed the Kyoto Protocol in ratifying climate protection.

Following on from the latest climate policy resolutions adopted by the G7 states and the environment- and climate-oriented encyclical “Laudato si'” issued by Pope Francis, the Nobel laureates’ declaration is another urgent warning of the consequences of climate change. “If left unchecked, our ever-increasing demand for food, water, and energy will eventually overwhelm the Earth’s ability to satisfy humanity’s needs, and will lead to wholesale human tragedy,” the declaration continues.

The Mainau Declaration 2015 is the result of an initiative on the part of Nobel Science Laureates who took part in the 65th Lindau Nobel Laureate Meeting. The signatories to the declaration have all been awarded Nobel Prizes in physiology or medicine, in physics or in chemistry. Some of the laureates who have not attended the final day of the meeting had already put their names to the declaration earlier at Lindau.

The spokesperson for the initiators is US astrophysicist Brian Schmidt. Having grown up in Montana and Alaska, he studied physics and astronomy at the University of Arizona. In 1993 he was awarded a doctorate at Harvard University for his work on supernovae, the brief but brilliant results of exploding stars. Since 1995 he has been working in Australia at the Australian National University’s Mount Stromlo Observatory where he heads one of the two teams which, at the end of the 1990s, we

re able to determine from their measurements of the brightness of remote supernovae that the rate at which the universe is expanding is accelerating. It was for this discovery that he was awarded the 2011 Nobel Prize for Physics along with Saul Perlmutter and Adam Riess.

This is the first time since 1955 that Nobel laureates use the platform of the Lindau Nobel Laureate Meeting to take a stand on social policy issues. The first Mainau Declaration signed on that occasion by a total of 51 Nobel laureates on the initiative of physics laureate Otto Hahn contained an appeal for the peaceful use of nuclear energy and warned of the dangers inherent in its application for military purposes.

The total of 65 laureates taking part in the 65th Lindau Meeting was the highest number ever assembled here on climate protection. In addition to the numerous laureates of the medicine, physics or chemistry Nobel Prizes, the speakers also included Indian Nobel Peace Laureate Kailash Satyarthi and Nigerian Nobel Literature Laureate Wole Soyinka. The week-long conference annually provides an opportunity for an inter-generational and an inter-cultural exchange of ideas: Over 650 young scientists from 88 countries successfully passed the multi-stage selection process to take part in this interdisciplinary anniversary meeting.

The Lindau Meetings were established in 1951 by Lennart Count Bernadotte af Wisborg and the Lindau city councilors Franz Karl Hein and Gustav Wilhelm Parade. Ever since, the final day of the meeting has traditionally been held on Mainau Island.