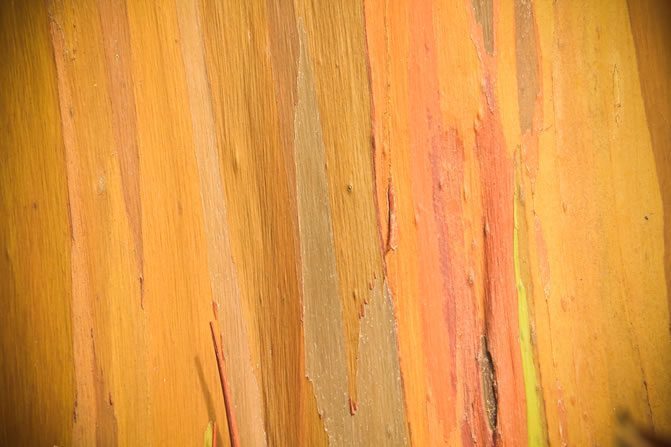 Ever wonder how sometimes people still get through security with explosives on their person?

Research done in the University of Alberta’s Department of Chemical and Materials Engineering has revealed a new way to better detect these molecules associated with explosive mixtures.

Detecting trace amounts of explosives with mixed molecules presents a formidable challenge for sensors with chemical coatings. The nanomechanical infrared spectroscopy used by the Univesity of Alberta research team provides higher selectivity in molecular detection by measuring the photothermal effect of the absorbed molecules.

Thundat, who holds the Canadian Excellence Research Chair in Oil Sands Molecular Engineering, says the spectroscopy looks at the physical nature of the molecule and “even if there are mixed molecules, we can detect specific molecules using this method.”

Seonghwan (Sam) Kim explained that conventional sensors based on coatings generally cannot detect specific molecules in complex mixtures if the concentration of interfering molecules is five times greater than the target molecules. The detection sensitivity and selectivity are drastically increased using the high-power infrared laser because the photothermal signal comes from the absorption of infrared photons and nonradiative decay processes. Using this method, a few trillionths of a gram of explosive molecules can now be detected in a complex mixture even if there is a higher concentration of other interfering molecules.

The research team’s findings are published in Scientific Reports by Nature Publishing Group on January 23, 2013.

The research team’s current work looks at detecting biomolecules and hydrocarbons in the oil industry and nerve gas stimulants (DMMP), which can be found in household radiators, gasoline, and fabric softeners, for example. The team also hopes to develop a hand-held device for chemical detection that could be utilized in fields such as security, health care and environmental protection.

Next Story:
“Cities can cut greenhouse emissions by 70%”