Beyond the Limited Imagination: M (Myrkur)

[dropcap style=”font-size:100px; color:#992211;”]G[/dropcap]owards the end of the 1970s, three village idiots from Newcastle upon Tyne meddled with forces they could not hope to understand, and unleashed a craven entity which they could not control.

Black Metal, it came to be called. It first took root in Scandinavia, where it developed a reputation for arsonous events which might have made some Methodist Church property stewards wish it had caught on in parts of the south-west of England. 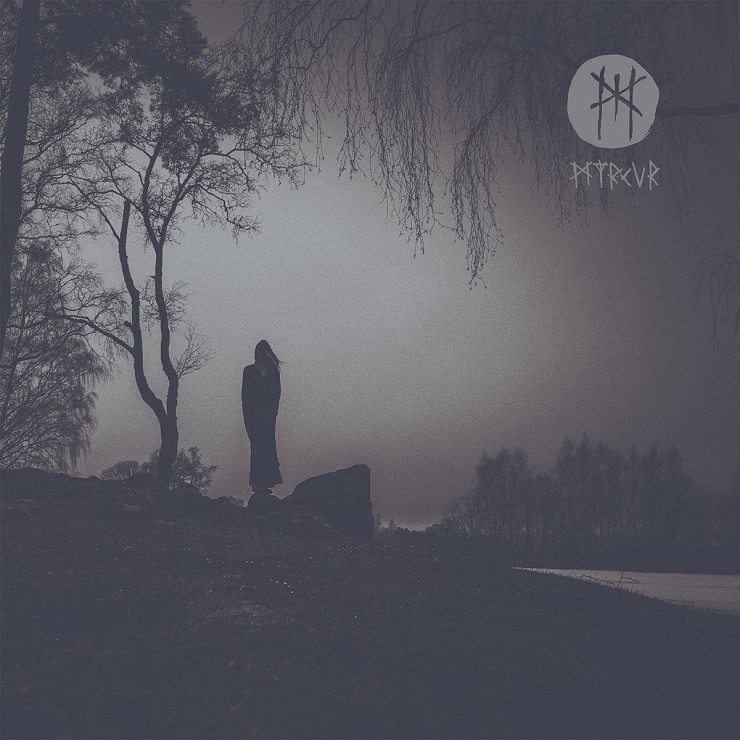 Over more than thirty years, Black Metal has evolved out of all recognition, bestowing upon us the gloriously ridiculous Dimmu Borgir and the fiendishly innovative Ihsahn. Myrkur’s M doesn’t sound much like either of those bands, but like them, it still sounds like something well beyond the limited imaginations of that notorious original trio.

Myrkur is a solo project from Danish singer and multi-insrumentalist Amalie Bruun. Opening number “Skøgen Skulle Dø” begins with a ghostly vocal leading into dark medieval soundscapes (which come over like Blackmore’s Night’s evil twin) blood-curdling screaming, and ending with the sound of a church choir backed by walls of distorted guitar. That combination of beauty and menace sets the tone for the album.

It’s difficult to believe all the lead vocals are the work of the same singer; Myrkur can do deeply scary black metal screaming, but there’s as often a layering of ephemeral folk-inflected vocals, and the contrast is remarkably effective. Sometimes the guitars give way to classical piano accompaniments, their fragile beauty contrasting and complementing the heavier numbers.

Like a lot of contemporary metal there are no solos, but with lyrics sung entirely in Danish Myrkur’s remarkable voice frequently doubles for a lead instrument. She’s an accomplished pianist as well, ending the album with the melancholy instrumental piano piece “Norn”.

With elements of folk and classical music as well as metal, this is a remarkable piece of work, quite unlike much of what gets released under the banner of Black Metal. If it’s ultimately descended from the oeuvre of Venom, then it’s the missing link between them and something like Enya.