(Other People’s) Hooks in the Millions (Olsson)

Destined to be discarded, Olsson pushes the right buttons with Millions. Just not hard enough.

During the 1960s pop acts sought after blues and folk tunes and reinvented them for their young peers, creating the formula for pop music ever after. Finding what’s worked in the past and spinning it a little further is an established technique, creative hindsight ‘improving’ on the accessibility of the past for a callow audience.

In his book The Manual KLF arranger Bill Drummond writes about the process of recording a hit, the pillaging of great elements from earlier records and then engineering a central amalgam that is new only in terms of its promotion.

Millions by Olsson is a privateer’s return from the 90s. Happy Mondays, Primal Scream, Ian Brown, and a well-worn copy of Now That’s What I Call 1993 are all dissected and reassembled into a shiny new product. The complete lack of angst, danger, grit, intellectual comment or perspective would in many cases mark the end of the act, but this isn’t the case on Millions.

Millions is a truly remarkable commercial album that showcases a significant talent whose ability to cherrypick the past puts him in the higher echelons of current pop producers. All songs are pleasant, energetic and soulful with an almost instant earworm affect. However, this immersion into delightfully familiar territory has a consequence: the album itself isn’t particularly memorable. 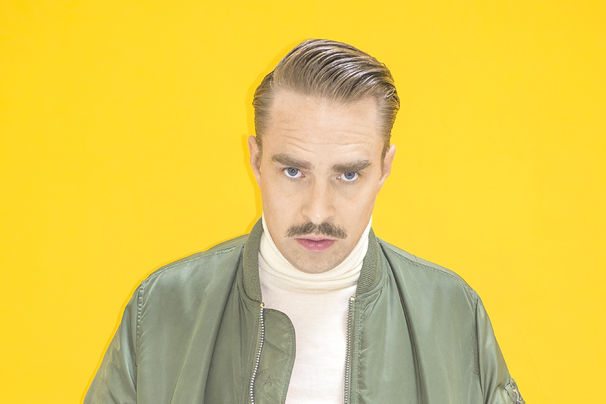 Playing the record as a whole, the listener is drawn into its excellent production, rousing choruses and Rob Dougan beats from each song to the next, but as it progresses you notice that little of it touches the sides. Nothing particularly stays with you. It slips away.

If you were to play this album at a party everyone from dance stompers to indie haircuts would enjoy its Madchester grooves; friends made, numbers exchanged, lampshades stained, inexplicable footprints on walls.

All the hallmarks of a good house party are there, but afterwards, like a forgotten name on an early morning ATM receipt, destined to be wistfully discarded.

Millions by Olsson is released on Universal Records

Previous Story:
Guess Which Parts of the Brain Were Used for Stone Age Tech

Next Story:
Just Say No! Why Rejection is Good For You