Just Say No! Why Rejection is Good For You

Jobs, relationships, school: Better a ‘no’ than no answer at all

Zammo Maguire spent about a decade’s worth of Grange Hill episodes illustrating exactly what levels of sink-licking depravity we would descend to if we didn’t.

Now it’s potential employees who need to be taught the singular lesson: Just Say NO!

After experiencing social exclusion, a minimum of attention suffices to reduce individuals’ negative emotions. Even rejection or unkind comments are better for well-being than being ignored by other people. This finding has important implications for the treatment of applicants during selection processes, report psychologists from the University of Basel and Purdue University in the Personality and Social Psychology Bulletin.

If there is more than one applicant for a job opening, all but one candidate must inevitably be rejected. This rejection, which is comparable to social exclusion, often arouses negative emotions in the unsuccessful applicants.

Previous research has shown that individuals are very sensitive to even the smallest sign of social exclusion, as this endangers fundamental human needs such as the needs for belonging, self-esteem and control. It also threatens a person’s own sense of being significant to others.

As few studies have been dedicated to investigating which factors can improve negative emotions after social exclusion, psychologists from the University of Basel and Purdue University (USA) investigated factors that can make such situations more bearable. 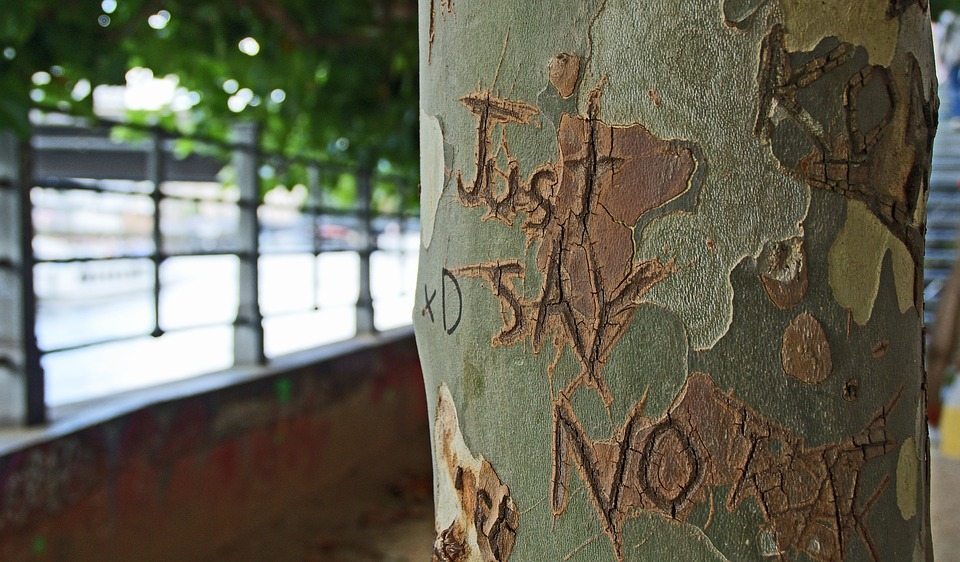 Any form of recognition helps

The researchers analyzed how people feel after being socially excluded and then reintegrated, and how receiving a small amount of attention affects the excluded persons. To do this, they carried out experiments in which the participants played a virtual ball-throwing game. However, participants did not receive the ball from the other players and were thus excluded them from the game. In other experiments, participants took part in a fictitious search for an apartment. Here, the minimal attention was simulated via a neutral, pleasant or unfriendly message that participants received together with the rejection.

The bright side of rejection and negative criticism

The research findings emphasize the importance of granting minimal attention during selection processes. “To make these as stress-free as possible, HR managers, universities and landlords should pay rejected candidates a minimum of attention via a letter or email, for example,” says Dr. Selma Rudert, the study’s author from the University of Basel.

Even when it comes to justified criticism in the workplace, employees may be more satisfied when they receive negative feedback than if they receive no feedback at all in the long term. Consultancies that deal with workplace or school bullying should pay more attention to whether people are being ignored by others, as social rejection can have psychological consequences as negative as those of active aggression or bullying.

Previous Story:
(Other People’s) Hooks in the Millions (Olsson)